Singles, Are You Idolizing Marriage? 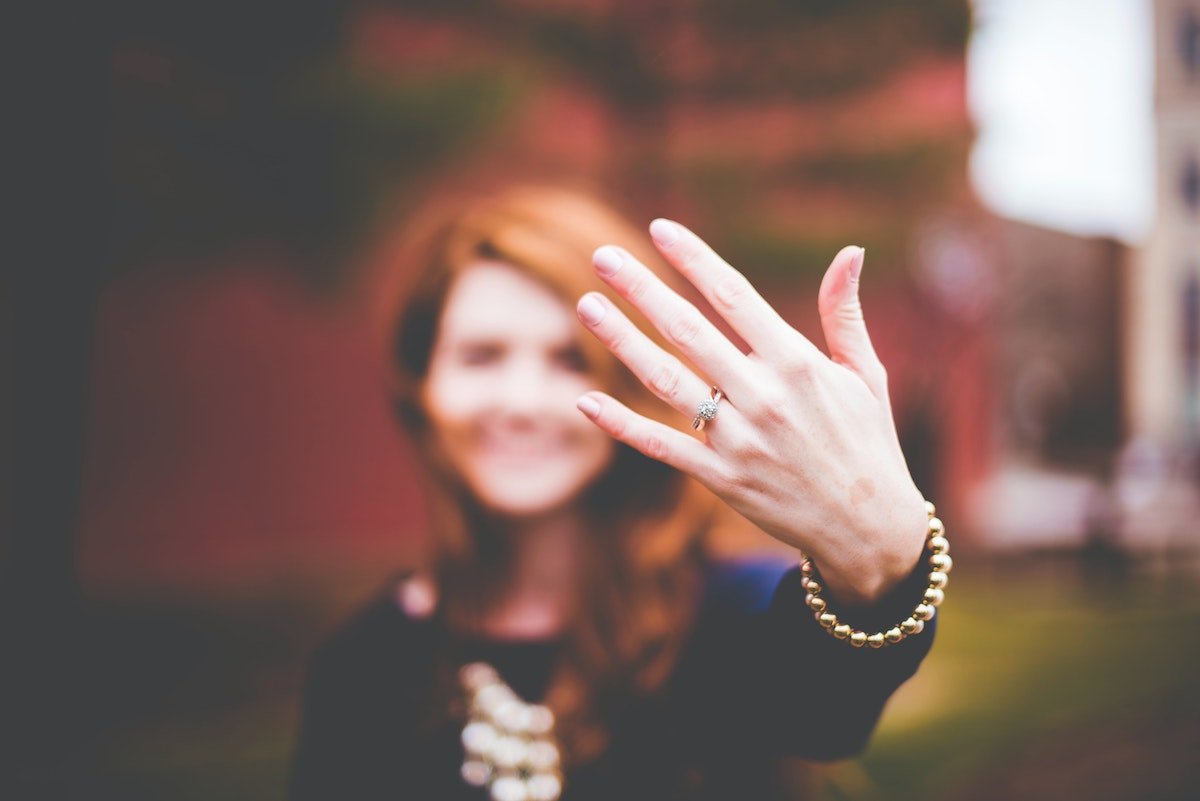 Marriage is a good thing. The Bible says so. And if you want to be married, that desire is good. But marriage is not the best thing. If you’re unmarried you may sense both internal and external pressure to find a spouse. But if you’re not careful, marriage can become a god. So, are you idolizing marriage?

As Dr Christopher Yuan said in a recent interview with me, “The most deceptive form of idolatry is when we worship something good. Marriage does not make someone whole.” If we raise marriage to the primary goal in life it’s easy to idolize it. As good as it is, God never intended the temporary earthly institution of marriage to be something we worship.

Today’s Christian church has too often made marriage the highest good one can strive for, and given the impression that if you’re single there’s something deficient about you. You would somehow be more spiritual if you become married. That’s just plain bad theology!

Was there something deficient about Jesus because He was not married? Would He have been more truly Jesus, more Fully Alive if He had been married?

I hope you can see how dangerous that thought process can become.

The Dangers of Idolizing Marriage

Idolizing marriage is dangerous whether you’re married or single.

For a single person, that mindset can lead you to believe that getting married will solve your problems and make you whole. Your needs will be met, you won’t have to struggle with loneliness or your sexual drives, and you’ll have reached the most desirable state in life.

And so you focus all your energy on becoming married. You become desperate (which makes you very unattractive, by the way), and willing to compromise in order to get hitched. You miss seeing the red flags in a potentially unhealthy marriage partner. Along the way you fail to grow as a person, and wait to fully engage in life until you reach that nirvana of marriage.

And if you do become married that idolatry is still dangerous. What happens when marriage does not turn out to be the nirvana you expected? Your needs are not fully met, communication becomes difficult, conflict becomes the daily norm, and you’re miserable. Did you marry the wrong person? It’s easy to become disillusioned. And idolizing marriage makes acknowledging and addressing a toxic marriage a real problem as well.

If you were previously married this mindset is particularly damaging. Are you somehow less of a person now that you’re single again? That’s a hard struggle for many single-again adults to wrestle with.

Those are just a few of the dangers of idolizing marriage. But have you considered how that mindset impacts how we think of Jesus?

Jesus was not married. And in the eschatological sense He is still not married; He will receive His bride, the Church, at the end of the age.

Does that mean that Jesus when He was here on earth as a man was somehow “less than?” Would He have been a more complete Savior if He had been married? I don’t believe anyone would want to say that.

Jesus was the most Fully Alive human being ever to walk this earth. He demonstrated the fullness of what that means; generosity, authenticity, joy, sorrow, loneliness, connection, love. He also demonstrated what it looks like to rely 100% on His Heavenly Father. He desired and connected with human beings, but humans were not His Source.

For those of us who follow Jesus, that’s the point. Regardless of your marital status, human beings cannot be your Source. You need people. Marriage is good. But if you become more dependent on people or marriage than you are on God, things go wonky. Jesus in His very Person shows us what a theology of singleness should look like.

For centuries the Christian church seemed to elevate singleness above marriage, as somehow holier. That changed in the Protestant reformation. But the evangelical church has lost something of that important understanding, which has been harmful to both singles personally and to our theology in general.

Choosing to Fully LIVE as a Single

So what now? I know what it’s like to wrestle with this. I lived as a single until I married at age 48. And I’m living as a single again since my husband went to be with the Lord. It took me a long time to stop expecting marriage to “fix” me. And I’m so grateful I grew beyond that before I got married; it allowed me to enjoy the beautiful marriage God did have for me.

The New Testament does not idolize marriage. Jesus never said, “Get married.” Paul actually suggests to followers of Jesus that they consider remaining single. (1 Corinthians 7:8, 32-34, 40) Marriage is a good thing, and most followers of Jesus will get married. But if that’s not your present state (or you never become married), it’s important to choose to fully LIVE right now.

As a single, your life is not on hold. This is a season to invest in joy, growth, service, and connecting deeply with Jesus.

Only God, not marriage, is worthy of your worship. And He is enough.

Your Turn: Are there ways in which you have idolized marriage? How will you choose to live in this season of singleness, regardless of how long it may be? Leave a comment below.

Living the single life as a Christian is challenging. We want to help! Periodically (about once a month) we release a new article or similar resource specifically for you as a single Christian. We’ll talk about relationships, heart issues, and sometimes the possibility of marriage.

If you’d like to join us each month with these resources, let us know.