What to do When it’s NOT OK 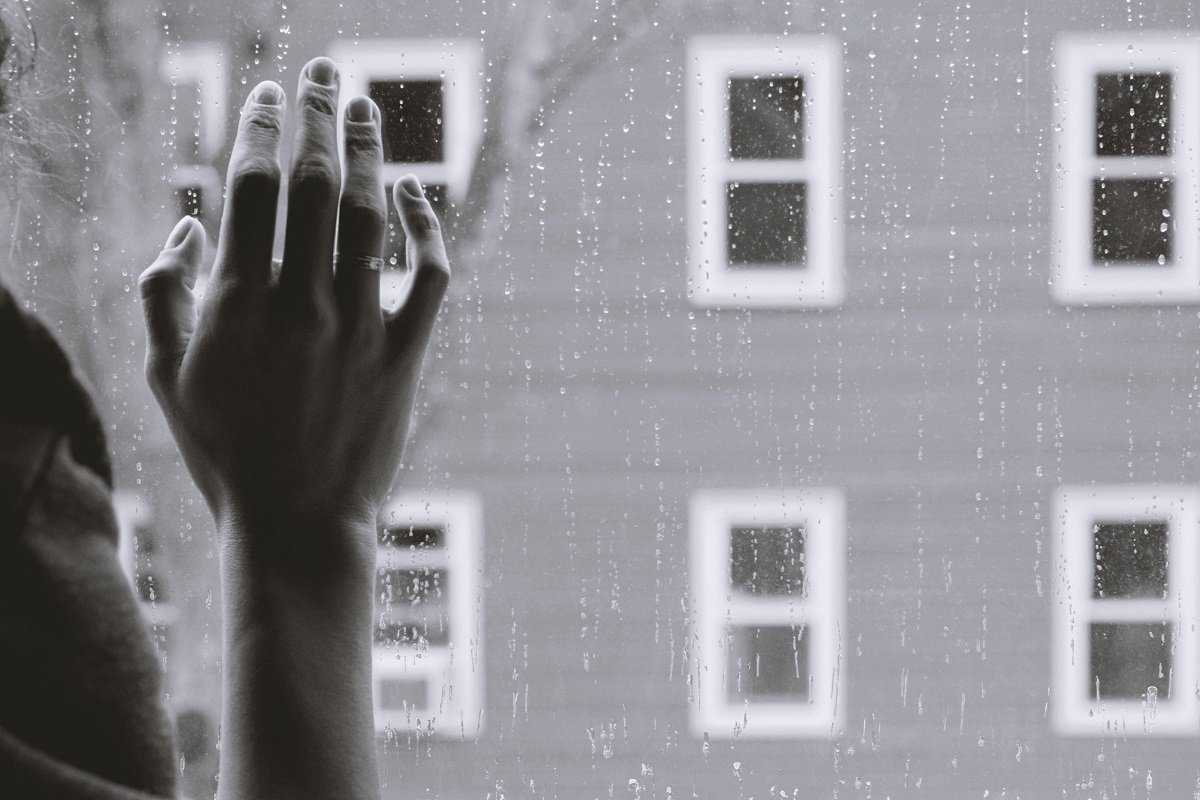 What’s the worst thing that’s ever happened to you? Or is it happening to you right now? Or perhaps the worst is an ongoing challenge that continues to slowly drain the life out of you. Well-meaning people around you may say in various ways, “It will be OK.”

But everything in you wants to scream, “This is NOT OK!”

And then sometimes you feel like giving up, settling for “This is as good as it gets.” It takes too much energy to try or hope for anything else. As painful as it is, misery seems easier.

Our world is full of things that are not OK:

A Believing Look at Suffering

We are in the season of Lent, that period in the traditional church calendar when we are challenged to identify with Jesus’ suffering and sacrifice.

This world is not as God would have it. He never wanted suffering and death to be here. My husband’s suffering during his long and debilitating final illness was not good. My exhaustion as his caretaker was not good. His death and my grief are not good. Death – and everything that tends to lead to death of either the body or the soul – is not good! Death is an enemy! (1 Corinthians 15:26)

Read the Psalms; nearly half of them include David and the other writers crying out to God; “This isn’t right! This is NOT OK! Help us!” Read the prophets Isaiah, Jeremiah, Hosea, and others. Read Paul’s letters. Read Revelation, where the saints “cried with a loud voice, saying, “How long, O Lord, holy and true, until You judge and avenge our blood on those who dwell on the earth?”” (Revelation 6:10)

And read the Gospels.

God did not look down from heaven at humankind mired in a pit and throw down a rope for us to use in climbing our way out. No, He came to be “With Us”. (Matthew 1:23) Jesus identifies with us in our suffering. He suffered, and He weeps with us whenever we suffer. (Hebrews 2:14-18)

Perhaps the clearest picture of how Jesus responds to our suffering is the story told in John 11, when His friend Lazarus died. Tim Keller has colorfully described how Jesus entered into the grief and sadness of Mary and Martha. But Jesus didn’t stop with tears. Keller draws on the original Greek in describing Jesus’ response:

“In verse 33, when Jesus saw Mary and the others weeping, it says, “He was deeply moved in spirit and troubled.” But the original Greek word means “to quake with rage.” In verse 38, as Jesus came to the tomb, it says He was “deeply moved.” The original Greek word there means “to roar or snort with anger like a lion or a bull.” So the best translation would be, “Bellowing with anger, He came to the tomb.” This must at least mean that His nostrils flared with fury. It may mean that He was actually yelling out in anger.”

Jesus was raging not against people, but against death. And His fury moved Him to do something about it.

If you’re a parent, imagine the rage you would feel at someone harming your child. That’s how God feels when you or any of His children is harmed.

It would not be a stretch to say that the entire history of the world, from Genesis 3 to Revelation 19, is God raging against evil and death enough to do something about it. He made everything good. Sin messed it up. And He has dedicated all of Himself and all of heaven to setting everything right again. That’s the whole point of Jesus coming to earth, living, dying, and rising again.

So what do you do when you’re in the middle of things that are NOT OK!?

Following the Biblical example, let me suggest these things:

Love what God loves, and hate what God hates. God hates what hurts His children; that’s what you should hate too. He does not hate people; He hates evil, sin, brokenness, death. And He hates it enough to be doing something about it that will soon end it forever.

Whatever your suffering, bring it to God, as His friends in the Bible did. His shoulders are the only ones big enough to handle it. In God’s presence we are reminded that we are not enough, and that there is more to the story than our suffering.

The only way to make it is to keep your eyes on eternity, when everything WILL be OK. Jesus had to do that to make it (see Hebrews 12:2), and so will we.

As good, very good, as it is to walk with Jesus here and now and receive His forgiveness and presence, it’s not enough. “If in this life only we have hope in Christ, we are of all men the most pitiable.” (1 Corinthians 15:19)

This is not as good as it gets! Only in eternity will everything be OK.

Your Turn: What in your life is truly NOT OK? How are you bringing that into God’s presence? Leave a comment below.