What Should I be Outraged About? 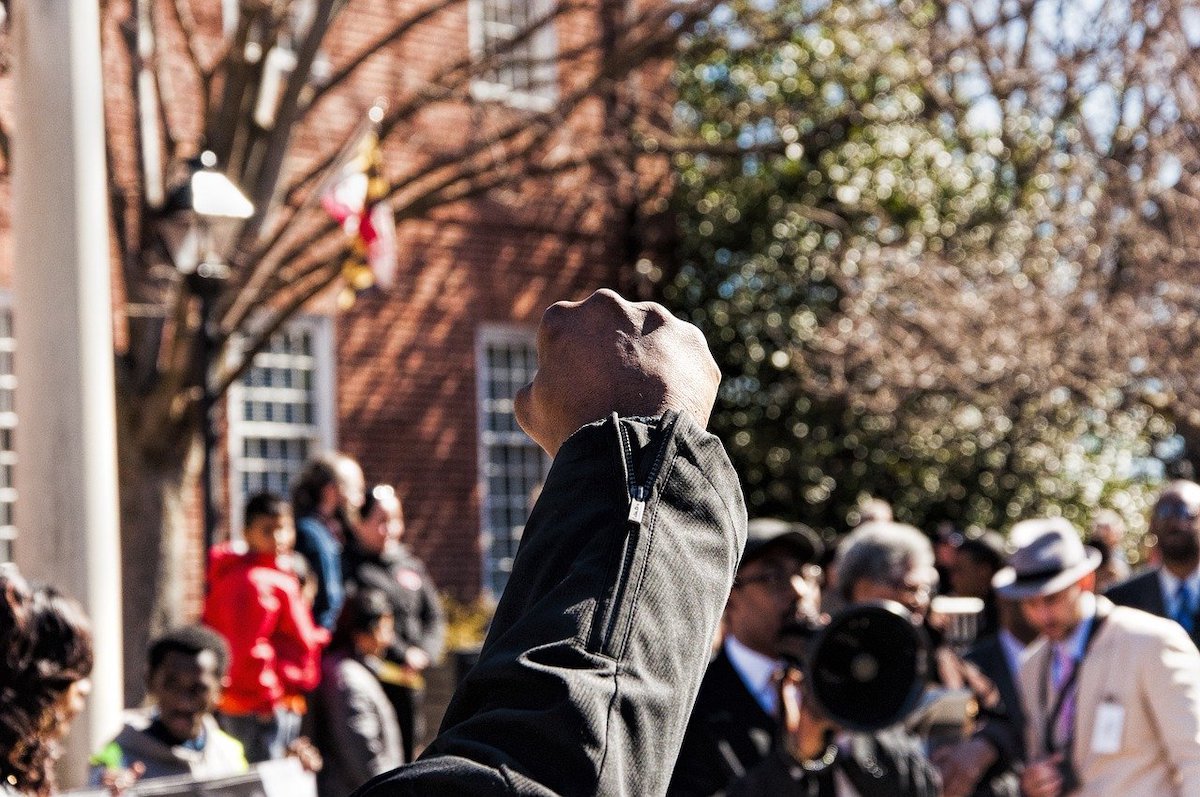 Outrage seems the order of the day. And if you’re not sufficiently outraged at the current politically correct evil in the world, something’s wrong with you. At least that’s how “they” would make you feel. It can be exhausting, not to mention the persons who have experienced harm being exhausted. How do you know what to be outraged about?

There is so much wrong in the world that any mention of those wrongs runs the risk that someone who has been wronged in some other way feels marginalized because you didn’t mention their pain. Movements dedicated to righting these wrongs are needed.

Looking at a group of people who have been wronged also runs the risk of missing the stories of the actual individuals involved. When it happens to you or to someone you love, it’s personal.

In recent times here are a few causes for which we have been told we should be outraged:

And there are certainly others. Simply listing those items is dangerous; I may have missed that which has caused you the most harm. And to be clear, I am not equating the above items to one another in terms of quantity of harm caused. I’m simply illustrating that public outrage is changeable, and that it also always has political overtones.

So it’s reasonable to ask, What should I be outraged about?

As followers of Jesus, we have a different and deeper primary identity from the world around us. We are members of the family of God. This world is not our ultimate home. Our first citizenship is in heaven. And that changes how we should look at everything.

That doesn’t mean we don’t care about how our fellow human beings are being harmed; in fact we are to care more. The Christian church has had, at best, a very uneven record of addressing harm in such areas as sexual objectification of women, systemic racism, and others. There are many examples of where the church has been a significant perpetrator.

But we must not even see our primary identity as church members. First, we are followers of Jesus.

A kingdom mindset also means we recognize that evil is at the root of all these ills. Satan and his kingdom of darkness have had thousands of years to corrupt human hearts and human institutions. In our world evil is both personal and institutional. A personal being, Satan and his demons, is at work in our world. Individual human hearts are desperately in need of change. And at the same time that evil has been so incorporated into so many human systems that it’s hard to imagine things being any different.

And finally, a kingdom mindset means we recognize that human efforts themselves will not eliminate evil – from our own hearts, or from our world. We can and must do things differently – in our own lives, as a church, and as a culture. And at the same time our human efforts only make a small dent in the problem.

The future God calls us to, and our heart longs for, is not one in which things are only a little better. A world where law enforcement always treats people of every color equally, or where there are as many women CEOs as men, as super important as those things may be, is not good enough! And for some of this, only God can make things right in eternity.

And yet outrage in the face of evil is right. Love is not weak; love hates what harms the beloved. God is outraged at evil – at that which harms His children. And we are acting in accordance with the image of God within us if we are outraged at evil.

So at the risk of being too brief, let me suggest three important steps to take in response to the evil that confronts you and the society around you.

Before you can do anything of value in combating evil, the state of your own heart must be tended to. Is the Holy Spirit free to search your own soul for what He might want to change in you – indifference, bitterness, contempt, selfishness, or other secret sin? Have you clarified your own dependence on God as your Source, rather than looking to humans or their institutions? Are you tending to healthy rhythms with God such that you can sustain long-term?

This is not a one-time check-list item. Keeping your own heart is an ongoing matter, and one you address regularly, even daily, regardless of the other steps you are taking.

God does not ask you to take on all the evil of the world. No human soul can do that. Jesus was the only One who could bear the sin, evil, brokenness of the whole world. (Isaiah 53:4-5, John 1:29)

Neither does God ask you to be a pawn, shuffled from one politically correct outrage to the next. He knows your limitations.

But He does ask you to do something! You are not here on this earth for your own pleasure. He didn’t only save you from something; He saved you for something. You are here to make a difference – for His kingdom.

So ask Him – What do You want ME to do? Some clues to that answer include, what pain have you experienced yourself? And whose pain do you feel? What cause keeps you awake at night? What skills or understandings do you have?

Don’t make the mistake of quickly saying, Nothing. God is not satisfied if you remain inactive. But it’s important to hear from Him what He wants you to do.

In whatever dimension you understand the answer, be about that.

In Jesus’ day there were countless evils in the world that He could have addressed. He spoke to some of them, and in other areas He trusted His followers to apply what He said appropriately. But during His limited time on this earth He remained resolutely focused on what His mission was.

You and I must do the same.

You can support your fellow followers of Jesus in what they have been called to address. And God may from time-to-time adjust your calling. But until He directs you differently, remain focused on the last thing He has asked you to do.

Don’t follow the current politically correct outrage just because everyone else is. Check in with Jesus. What is He asking you to do? It may or may not be an adjustment of your current focus. And then remain focused on that.

Your Turn: How has the regularly-changing politically correct outrage affected you? And what is God asking you to do about the evil around you? Leave a comment below.