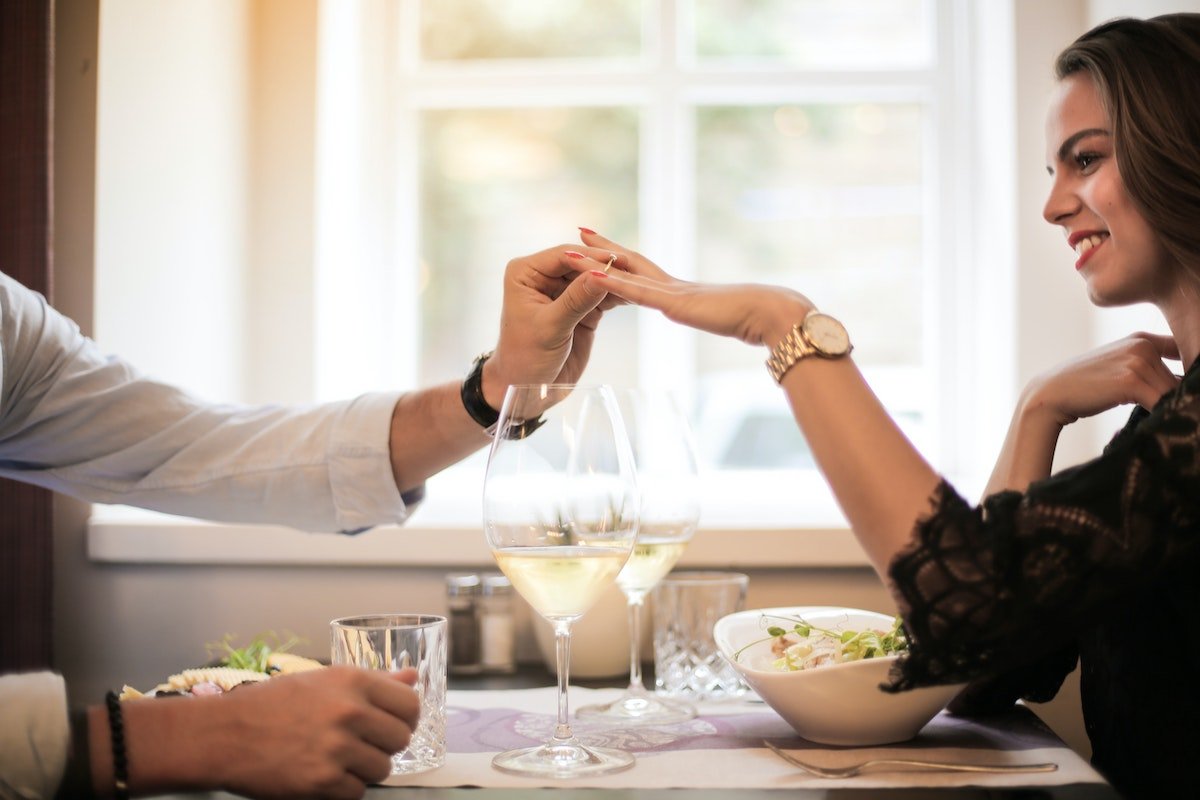 If you’re a man wanting to get married, there’s only one thing worse than remaining single: getting married to the wrong person. And that’s not a small thing. Next to your decision to follow Jesus, choosing who to marry is the most important decision you will ever make.  And staying away from these women who Christian men should NOT marry will save you much heartache. (And next time we’ll talk about men Christian women shouldn’t marry.)

It’s possible to set an impossible standard for your potential spouse. If you’re looking for someone perfect, you’ll be sorely disappointed. In the pool of potential marriage partners there are only sinners available. (And remember, you’re one of those too.) And choosing the right spouse is only step one; building your marriage will be require an ongoing investment.

But you don’t have to doom your marriage to failure before it starts.

The time to discern the truth about your intended spouse is before you say I do. Your emotions make doing that more difficult. So learn to pray, “Jesus, I lay my own emotions aside as much as I can, so I can hear You. Let me see the truth about this person, and hear Your voice in this.”

But if the woman who has caught your eye (or your heart) is one of these listed here, pause. In fact, run! Being connected to one of these women will cause you pain and heartache in the years to come.

The most important destination you’re heading toward, as a Christian, is toward eternity with God, ruling in His kingdom, fellowshipping with other members of the body of Christ forever. Your marriage partner here on earth needs to be heading in the same direction.

When Paul said, “Do not be unequally yoked with unbelievers” (2 Corinthians 6:14) it was in order to prevent pain. You may feel your relationship with God is strong enough to withstand the trouble marrying a non-believer would bring, or that you can “win her over” once you’re married. Don’t believe that lie. Marrying a woman who is not following Jesus will either seriously disrupt your own relationship with God, bring untold heartache and pain, or both.

This kind of woman will expect you and everyone else to do what she wants. She will manipulate and control you and others with her moods and demands. She may spend money indiscriminately and unwisely. And she will find it hard or impossible to respect you. You’ll wear yourself out trying to please her – and never be able to do so.

A woman whose heart has been softened by Jesus will be able to see other people’s point of view. She’ll be ready to listen, and demonstrate that she can care about others as much or more than herself. Don’t settle for anyone who only thinks of herself.

At perhaps the other extreme is a woman who you can manipulate and control. (If you want that kind of woman, STOP! Please deal with your own baggage before you get married.) A marriage should be a partnership, and your wife needs to be able to be your partner.

A woman with no mind of her own may have a hard time leaving her family of origin, or be very immature. She can grow up, but marrying before she does so will create a very painful relationship for both of you. Being an introvert is OK; such a woman can be very deep and loyal. But make sure she’s able to have her own opinions and express them in healthy ways.

Physical attraction is part of what draws people together as husband and wife. But if your potential wife is leading with her body, her priorities are misplaced. If she has seduced you sexually, that behavior won’t change with a ring on her finger; she may well use the same tactics on other men once she’s married. And that means heartache for you. If she hooked you with her body now, what’s to keep her from hooking other men with her body later?

Proverbs has a lot to say about the sexually seductive woman. (See chapters 5,6,7.) It’s a trap. And you’re vulnerable. Guard your heart carefully.

If you want any peace in your home, beware of this kind of woman. This is such an important truth that Proverbs says it twice: “It is better to live in a corner of the housetop than in a house shared with a quarrelsome wife.” (Proverbs 21:9, 25:24) Living in a desert would be better. (Proverbs 21:19) Such a woman is compared to a “continual dripping.” (Proverbs 27:15)

Such a woman is upset about everything, and difficult or impossible to please. The barbs that come out of her mouth drive you and others away. She wears you out by being around her; it’s not worth it.

Are There any Good Women Left?

Yes, there are. Finding one is a worthy pursuit. Seeking a good spouse takes growing up yourself, and seeking God’s input.

May your heart be guided by God in your pursuit of a godly wife.

Your Turn: Have you found yourself in relationships with these unhealthy kinds of women? What in your own heart makes you vulnerable to that? Will you decide to do your own growing up? Leave a comment below.

Living the single life as a Christian is challenging. We want to help! Periodically (about once a month) we release a new article or similar resource specifically for you as a single Christian. We’ll talk about relationships, heart issues, and sometimes the possibility of marriage.

If you’d like to join us each month with these resources, let us know.