El Roi: The God Who Sees Me 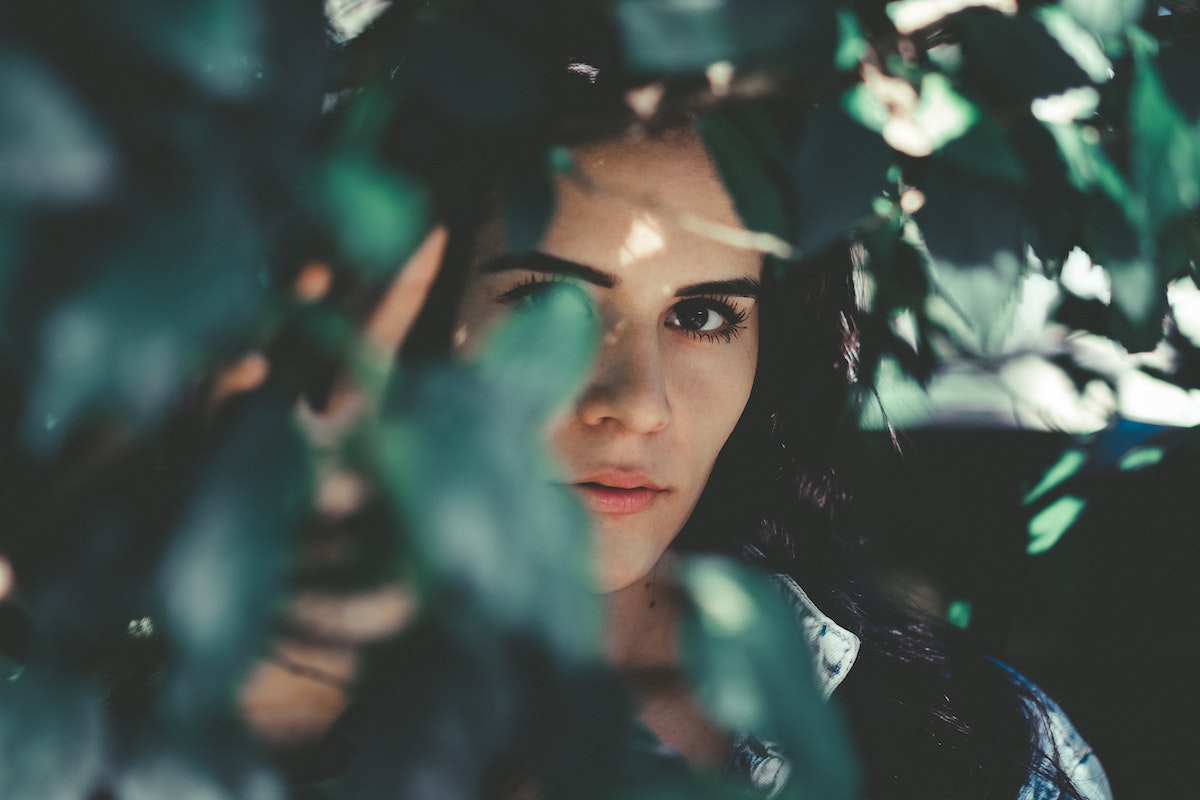 You carefully curate the pictures you upload to social media. You want to look your best. Or perhaps you are someone who doesn’t want any pictures of you to be made public at all. (If you have kids, you may be posting pictures of them all the time!) But imagine if God had a smartphone. Is God sees me a good thing? What pictures of you would He save? Or post?

You know there are different pictures of you, right? Here are some of them:

Which you is God’s picture of you? Your head knows that God sees you as you really are, and that you can’t hide anything from Him. You say you believe that He loves you unconditionally, just the way you are. You’ve heard that when He looks at you, He sees you as He sees His Son Jesus.

But what does your heart believe? When God thinks of you, which you does He think of? Is He looking for the “bad” pictures of you to expose your dark side? If God had a smartphone, which pictures of you would He save in His camera roll?

You know God loves you, at least you know that intellectually. But if you’re like a number of people I’ve talked with in the past few days, you don’t really believe it, not deep in your heart. You can’t reconcile your broken insides with being lovable. In your deepest soul you believe God is somehow waiting for you to become good enough. You imagine He’s watching for you to mess up. You’ve somehow got to measure up, perform up to a certain standard. Otherwise God might post pictures of you with undyed hair roots, dirty fingernails, and a whole lot worse.

And so you keep plastering the makeup on, trying harder to perform good enough, and sharing only your best touched-up selfies with God.

How tragic that we so often doubt the love of the One who emptied all of heaven to rescue us, who gives us His Holy Spirit fully, and who will not stop until everything is made right for us.

You didn’t wake up one day and say, “I’m going to doubt God’s love. I’m refusing to believe He is good, or that He cares about me. I choose the misery of constantly trying harder – and failing.”

You’re not responsible for the initial picture you developed about God. That came through the people around you – parents, teachers, church people, others. For many if not most people, that picture of God looked a lot like their father or some similar earthly authority figure.

The good news is that even though you weren’t responsible for your initial picture of God, you are responsible for what you do with that now. That’s a huge part of why Jesus came to earth – to show us who God really is. “Whoever has seen Me has seen the Father.” (John 14:9)

While your picture of God may be presently skewed, His picture of you is not. One of the Biblical names God is El Roi: The God Who Sees Me. (Genesis 16:13) To some, that might seem scary; God knows all the dark places in your soul, the things you’d never post on social media. But look at how Jesus demonstrated this when He was here.

Jesus meets the woman at the well by Samaria. After engaging her interest He says, “Go call your husband.” And when the woman responds He replies, “You’re right. You’ve had five husbands, and you’re not married to the man you’re with now.” (See John 4:16-18) He sees her. All of her.

But the woman doesn’t cower in fear, or run away in anger. She promptly runs to the very men she’s likely previously had illicit liaisons with and says, “Come see this Man who told me everything I ever did!”

Jesus truly saw her. He not only saw her living in sin; He saw everything else too. He saw the reasons she started serial marriages in the first place – perhaps a traumatic childhood, poor role models, domestic violence, betrayal, or whatever else. He saw her despair of living any differently, and the burden of shame she carried. And He also saw her effectiveness as an evangelist once she understood who He was.

Being fully seen by Jesus changed her forever, in the best possible way.

“The God Who Sees ME”

This is good news! God sees the real you – the you that wants to hide, that struggles with pride or anger or lust or fear, that is tired of the masks and of trying harder. He sees all the little (or not-so-little) addictions you run to while trying to survive.

He sees everything else too – the role models you had or didn’t have, the traumas you experienced, the stuff others did to you and the stuff you did to yourself, the choices you made and didn’t made, the masks you’ve tried to hide behind, and the rejection or shame or anything else you’re carrying.

And He also sees who He created you to be. He sees the you who is healed, mature, and a glorious demonstration of what He can do with a person when He’s given the opportunity. He sees the impact He has created you to make – in this world, and in eternity.

If you could see God’s camera roll, there you would be. Yes, right now your roots would be showing; God sees the real you right now! But you would also see you as He created you to be; glorious, fulfilled, joyful, strong, a royal priest in His kingdom, making the difference He intended you to make all along as His child.

Your Turn: What do you really believe about how God sees you? Will you ask Him to show you that now? Leave a comment below.

Struggling to see this as Good News?

Others are too. Our online community can help you get rid of old negative religious mindsets and discover Joy!

Find the encouragement, hope, and connection to keep going even when facing difficult times.