A Cure, not a Band-Aid 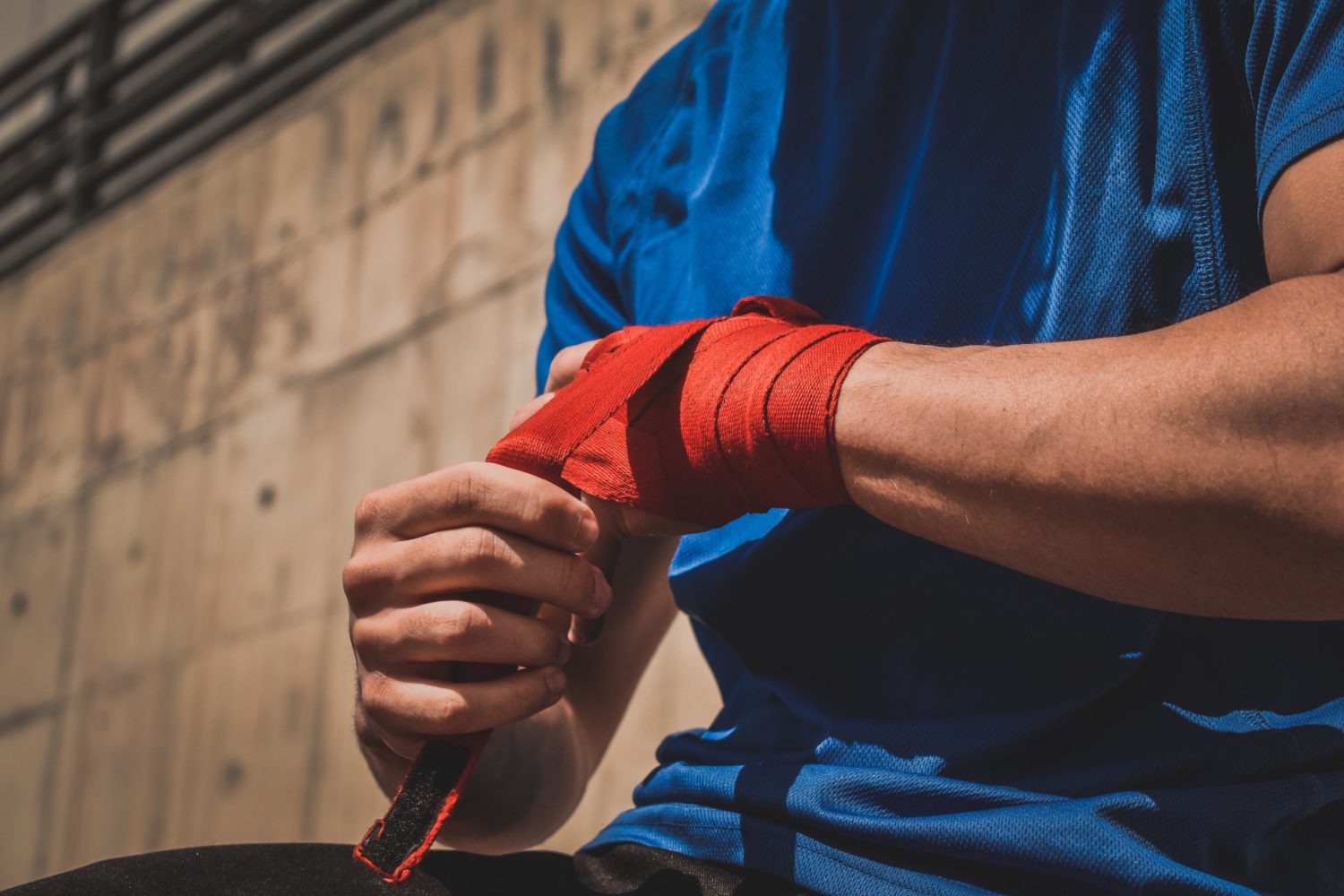 The problem isn’t always the real problem. Taking Tylenol when you have a fever doesn’t cure the infection. Mowing the grass doesn’t take out the weeds. It was the under-the-surface part of the iceberg that sank the Titanic. You need a cure, not a Band-Aid. Whatever metaphor you choose, problems won’t get better unless you get to the stuff underneath the surface.

Your head knows that. But oh, it’s often so hard to do. Many people just try harder, or wish more, or pray more diligently. Trying and wishing and praying are good things to do. But God is in the business of bringing you a cure, not a Band-aid.

The principle applies in almost any area of life. But I’m a physician, so let’s look at this from a medical perspective. When a patient comes to me in pain I do them a grave disservice if all I do is dish out pain medications. (Opioid epidemic, anyone? But that’s another topic.)

I have to get under the surface of the person’s symptoms. I have to ask the when, what, how much, how long, and a bunch of other questions. Examinations and tests are often needed. And sometimes those tests raise other questions that demand further investigation. Only when the root of the problem is uncovered can an appropriate treatment plan be created.

The truth is, Band-Aids just don’t work. At least not for very long. Our little addictions to food, entertainment, social media, lust, alcohol, shopping, work, or anything else are often nothing more than the pain pills we use to feel better right now. But they don’t cure anything.

Getting under the surface is not easy. Often it’s painful. And while we wait, the problem keeps growing bigger until a crisis makes it impossible to ignore.

A long-time friend who’s been in ministry for many years found herself devastated by once again being caught up in sexual sin. “I know better. How could I do this? Why did this happen?”

A deeper resolve to live according to God’s guidelines for sexuality won’t help her. The messages she learned about sex decades ago, the unhealed sexual wounds she experienced, the way she has left parts of her soul neglected and empty – she will remain vulnerable to the next fling until she deals fully with those issues.

Another friend found himself confused, hurt, and overwhelmed in a very complicated situation involving the lives of several others, including vulnerable children. “I can see no good outcomes here.”

Man-handling things would only further devastate him and everyone involved. The only way forward is to address his long series of losses, lack of setting healthy boundaries, and emotional unavailability.

Many years ago a then-mentor told me, “You will change when the pain of remaining the same becomes greater than the pain of changing.” That rings true.

When your Band-aids no longer work and you’re forced to address what’s below the surface, true healing becomes possible.

What Jesus Says About the Matter

Jesus was all about the heart – that which is under the surface. He didn’t talk very much about right and wrong, but He talked a great deal about life and death – matters of the heart.

When addressing adultery he said, “But I say to you that everyone who looks at a woman with lustful intent has already committed adultery with her in his heart.” (Matthew 5:28) The point is, what’s going on in your heart – under the surface?

When speaking about the impact of our words He said, “The good person out of the good treasure of his heart produces good, and the evil person out of his evil treasure produces evil, for out of the abundance of the heart his mouth speaks.” (Luke 6:45) The words that you say come from under the surface.

Jesus talked about how outward behavior is nothing more than evidence of what’s going on under the surface. “But what comes out of the mouth proceeds from the heart, and this defiles a person. For out of the heart come evil thoughts, murder, adultery, sexual immorality, theft, false witness, slander.” (Matthew 15:18-19)

And God’s ultimate desire for you is not that you comply with some external code of conduct; it’s that you become whole from the inside out – from under the surface. “For this is the covenant that I will make with the house of Israel after those days, declares the Lord: I will put my laws into their minds, and write them on their hearts,  and I will be their God, and they shall be my people.” (Hebrews 8:10) That’s not a Band-Aid; that’s an amazing cure!

Dealing With Your Stuff

Jesus knows your stuff already. When He said to the woman at the well, “You’ve had five husbands” (see John 4:18) it wasn’t a judgmental or condemning statement. Jesus was saying, “I see you! I see and understand everything that’s gone on to bring you to this point, everything that’s under the surface. Let’s deal with it.”

And that’s what He’s saying to you;

I see you. All your stuff. Come to Me, and we’ll deal with it!

Will you do that?

Next week we’ll talk more about HOW to seek a cure, not a Band-Aid.

Your Turn: Can you see places in your life where you haven’t dealt with what’s under the surface? How does it feel to know that Jesus sees you – even with your stuff? Leave a comment below.