5 Ways Being Single Helped Me Be Happily Married 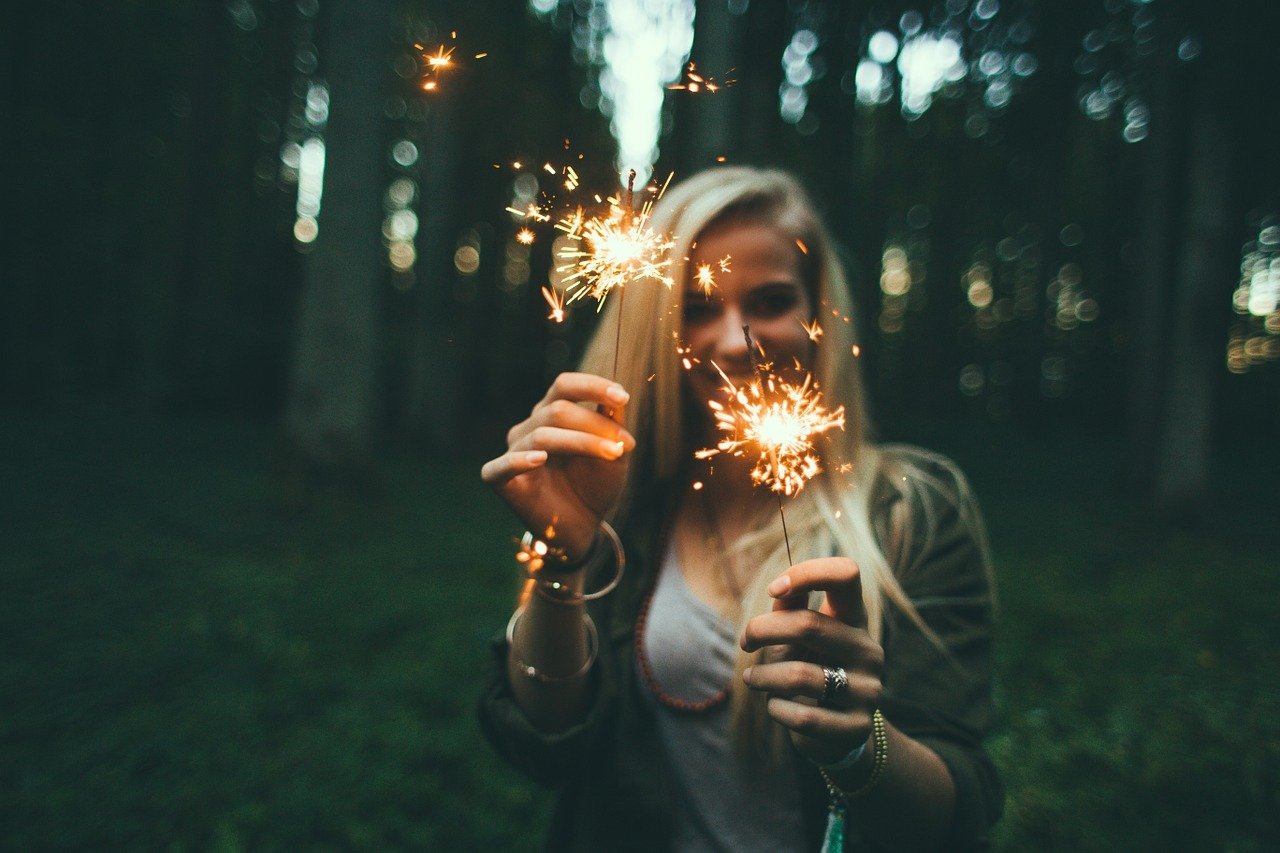 I had given up on marriage. It just wasn’t for me. It’s not that I didn’t want to be married: I had hoped and prayed for years. I had dated from time to time, but no relationship ever developed that was really serious. By the time I was in my early forties I had come to terms with the fact that I would always be single.

But then, surprise! When I was 48 years old God brought a wonderful man, Al Tanksley, into my life. Neither of us had been looking for a spouse. But he was ready. I was ready. And we got married. It was truly a miraculous God thing! And very worth waiting for.

During my single years I learned a lot. It was that kind of growing up that has allowed me to be so happily married now. Here are a few of those lessons:

Being single is not simply a prelude to being married. For my friends who are single – either never married or newly single – I want you to know that you are enough! God sees you, and cares about you. And so do I.

Your turn: Do you need a man (or woman) in your life to be happy? Why or why not? I’d love to hear from you in the comments below.