Would Jesus be Conservative or Progressive? 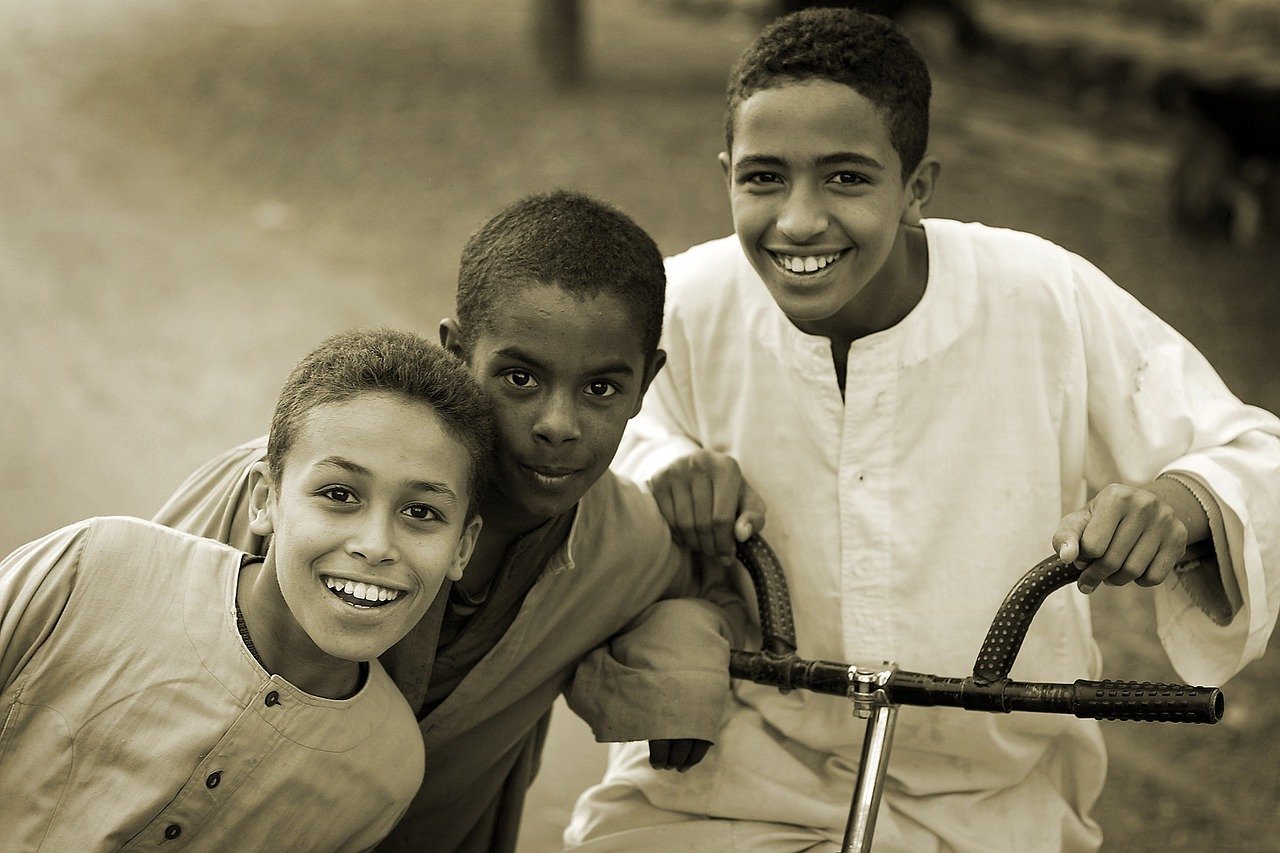 The majority of the people I’ve been around during my life have been conservatives. By that I mean that the things important to them usually include fiscal responsibility, smaller government, pro-life, and pro-marriage. Those who are Christians express their faith as primarily evangelical. They tend to focus on the importance of individual freedom and its accompanying personal responsibility. They value such characteristics as courage, loyalty, stability, family, and hard work.

But those “conservatives” also frequently demonstrate bigotry. They talk more than they listen. They see the world in black and white, and anyone who is not “right” is “wrong.” They often come across to those of a different persuasion as rigid, uncaring, harsh, and even mean.

And they are absolutely sure they have God on their side. Anyone with a different world-view is asking for God’s judgment.

On the other hand are the progressives. Things important to them usually include fiscal generosity, government and societal help for people in need, and freedom from legalistic constraints. When they are Christian their expressions of faith tend to be much more varied. They frequently focus on “liberation theology” – the idea that the purpose of the gospel is to right social wrongs. They tend to focus on the importance of societal and group responsibility. They value such characteristics as compassion, fairness, flexibility, and understanding.

But those “progressives” have their own moral vulnerabilities. They generally take “marriage equality,” “reproductive rights for women,” and pro-choice positions. Truth means whatever any individual wants it to mean: there is no “right and wrong.” Those on the other side see these folks as sinful and weak.

And they also are sure they have God on their side. After all, isn’t He all about love?

WWJD? If Jesus were here on earth today, would He be a conservative? Or a progressive?

If you read the Sermon on the Mount, you would probably say He would be a conservative. (Matt. 5-7)

Or if you watch Him deal with the woman caught in adultery you’d say He would be a progressive. (John 8:2-11)

Anyone who spent any time around Jesus at all would have left feeling loved and cared about. But he/she would have also left clearly knowing where Jesus stood on issues of right and wrong, and would have felt strongly pulled to follow along. Jesus had an amazing way of “afflicting the comfortable and comforting the afflicted.”

Do you think the business owner who tries every way possible way to keep money from his employees would have felt Jesus’ approval? Or how about the young woman determined to flaunt and indulge her sexuality at a moment’s whim? What about the deacon who spends hours watching pornography, or the activist college student who spends all her time partying. Jesus really DID hate the sin and love the sinner!

What might that look like in our world right now? Perhaps it might look something like how Dan Cathy, the president of Chick-fil-A, responded to the attacks he received after his remarks about the Biblical definition of marriage. It’s a remarkable story. Regardless of where you stand on the issues, this piece may well rattle your thinking. I challenge you to read it in Shane Windmeyer’s own words in the Huffington Post.

What WOULD Jesus do? It’s not such a simple answer after all. And I’m quite sure it would look nothing like your average conservative OR your average progressive.

Your turn: What moral vulnerabilities are you likely to neglect? Have you found a way to do what Jesus would do in a specific situation? I’d love to hear from you in the comments below.

Intimacy Gone Wrong: the Biggest Obstacle to Connection with God

The One Thing that will Transform Your Relationship Starting TODAY

How to Pursue Intimacy Whether Married or Single