Working Together With God For Your Freedom 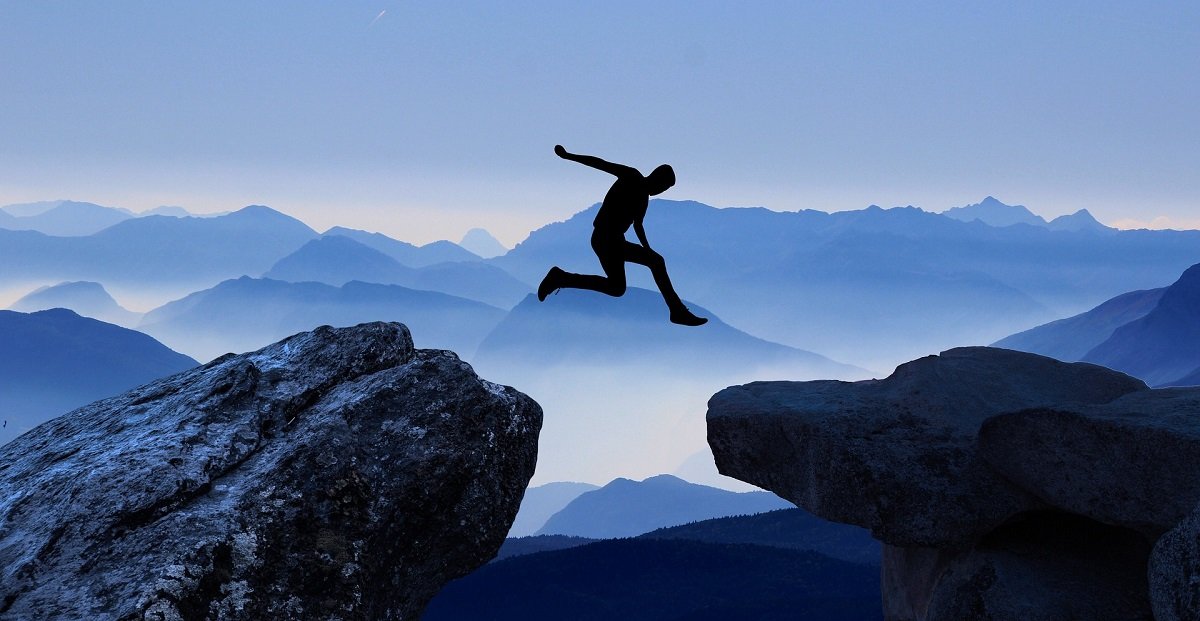 Freedom is a metaphor used too often in Scripture for us to ignore. It’s not the only Biblical picture of what God does for us, but it helps us understand a great deal about redemption. There are a lot of ditches to be avoided when we talk about spiritual warfare. But the Bible has many examples and descriptions that help you understand more about working together with God for your freedom.

The most dramatic example of freedom in Scripture is the Exodus – the story of how God delivered His people Israel from bondage in Egypt and brought them to the Promised Land. It’s a real-life history lesson in how God works both cosmically in delivering human beings from the kingdom of darkness, and for us individually in bringing us to the Fully Alive life He calls us to.

When the children of Israel first came out of Egypt and were safely on the other side of the Red Sea, they sang the Song of Moses: “The LORD is a warrior; the LORD is His name.” (Exodus 15:3) They had seen Yahweh fight for them, using the plagues to get Pharaoh to open his tight fists and then destroying the Egyptian army in the Red Sea. Can’t you imagine the people shouting in wonder, “Wow! Our God fights for us!”

I think that’s the way we will feel when we sing the song of Moses and the Lamb in heaven. (Revelation 15:3)

But in moving toward freedom we don’t sit idly by doing nothing. We must be involved. As David said, “He trains my hands for battle.” (Psalm 18:34)

We don’t experience freedom by sitting back and waiting for God to magically “fix” things. We’re not the ones who “destroy the enemy,” but we have a role to play. God was the one who softened up Pharaoh and the Egyptians, but He did not instantly beam up the Israelites from Egypt into the Promised Land. They had things to do and things to learn. They had skin in the game. Without their active engagement nothing would happen.

For example, Moses had to go before Pharaoh and declare, “God says, Let My people go!” The Israelites had to kill the Passover lamb and place its blood on the doorways of their homes. They had to ask the Egyptians for their gold and silver, and then leave home with only a moment’s notice. They had to step into the path opened up in the Red Sea. They had to build the tabernacle when God showed Moses the pattern. And when they came to the Promised Land they had to actively fight to take possession of it.

Research in the last few years on spirituality and health demonstrates that both those people who take on the burden of fixing things themselves and those who sit back and wait for God or anyone else to fix things do equally poorly. Those who see themselves as working together with God, collaborating with Him, are the ones who come through challenges with resilience and wellbeing.

That’s the idea Paul talked about: “Therefore, my dear friends, as you have always obeyed– not only in my presence, but now much more in my absence– continue to work out your salvation with fear and trembling, for it is God who works in you to will and to act according to his good purpose.” (Philippians 2:12-13) God works, and we work.

Sometimes we struggle with understanding what God’s part is and what our part is. Remember that you are not the one who destroys the enemy. God was the one who destroyed the Egyptian army. For us today, it’s not our job to defeat the devil; Jesus already fought him – and won!

Moses had to learn that the hard way. When he first went out to see the struggles of the Israelites he got angry – and killed just one Egyptian. (Exodus 2:11-12) I believe Moses sensed that God would use him in delivering Israel, but he rushed ahead of God’s leading and had to wait another 40 years before God could make another move.

That lesson was impressed on the children of Israel throughout their time in the wilderness. They only moved when the pillar of cloud and fire moved first. (Exodus 40:36-38) They had to follow God’s direction. He made the first move.

You and I need to do the same. We don’t rush headlong into spiritual battles and cry for God to come help us; that’s a sure way to get wounded – or worse. Instead, our first effort must be to discern where the Cloud is going. Where is God working, and where is He inviting us to follow? What is He putting His finger on in your life and inviting you to be transformed? Where in His kingdom is He doing something and inviting your involvement?

Consider these points in your own battle for freedom.

Refuse to remain comfortable in your bondage. Get involved in the process, working together with God. Watch for the Cloud, and follow Him into your freedom.

Your Turn: Where does the Biblical story of the Exodus relate to your own life? Where do you sense God asking you to follow Him into freedom now? Leave a comment below.

Have You Heard our Podcast?

We recently launched our brand new podcast, Relationship Prescriptions with Dr Carol, where we answer specific questions readers and listeners just like you have asked about tough, sensitive, and personal issues. And the response has been tremendous!

During this month we are releasing EXTRA podcast episodes every Thursday, offering tips and spiritual insights on Beating the Holiday Blues. Don’t miss these! Here are two great ways to listen: