Why Do Religious Teens Have Unprotected Sex? 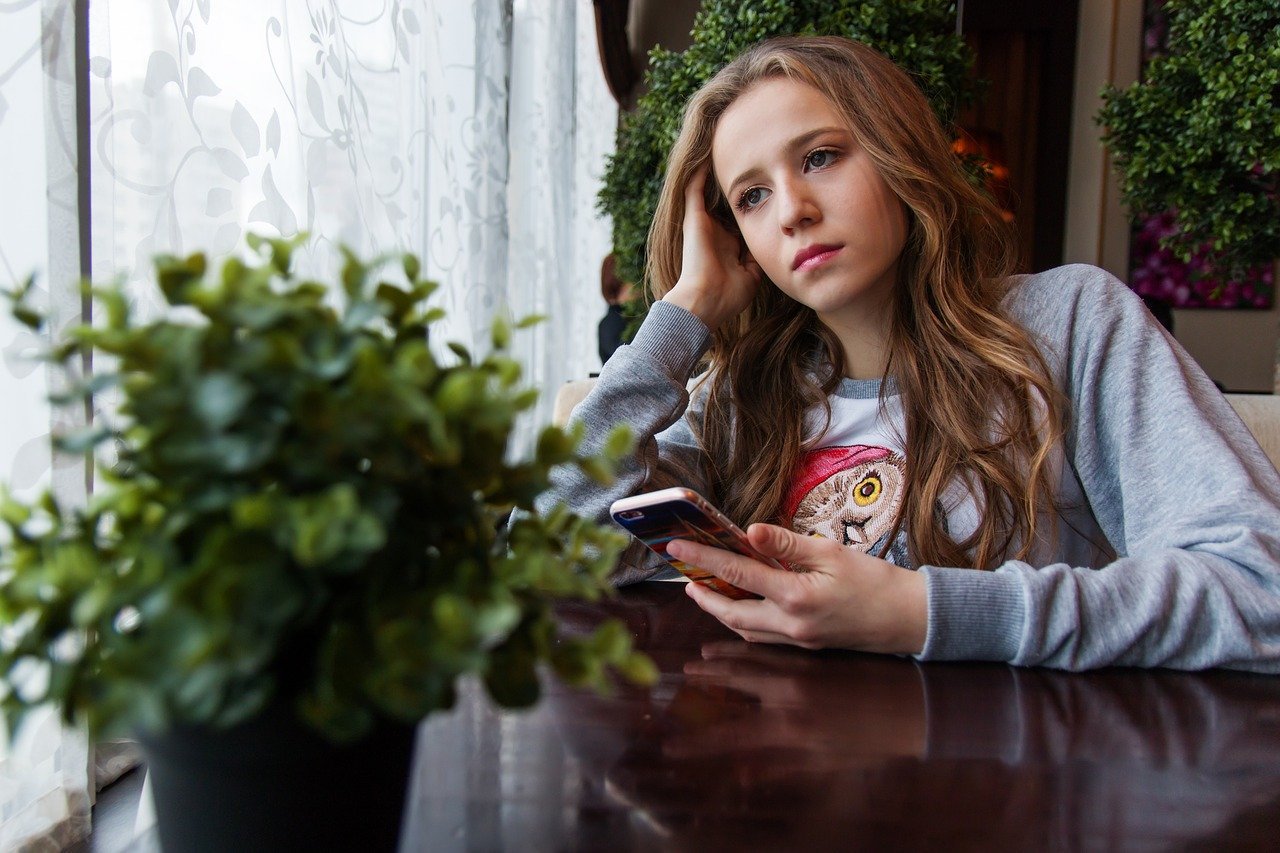 Why do religious teens have unprotected sex? Parents, teachers, pastors, and more would love to know.

Ask the average teenager going to a conservative Christian church to name the most important messages their church gives to teens. You’re almost certain to hear, “Don’t have sex until you’re married.” It may not be the most common message, but it’s certain to be high on the list. And many of them would probably say that’s the same message they get from their parents.

Of course that’s very different from the messages they get from most media, most schools, and most peers.

I will always remember a 15 year-old girl and her very unhappy mother who came to see me a few years ago. Jasmine (not her real name) had just found out she was pregnant. It was clear from the conversation with them that getting pregnant at 15 was deeply frowned upon in their family and their church. And an abortion wasn’t even a consideration.

I pieced the story together over the following months. Jasmine wasn’t “supposed” to be having sex at all. She hadn’t told her mother when she and her boyfriend became sexually involved, and she didn’t use contraception, thinking she wouldn’t get pregnant. Jasmine felt a lot of shame about what she had done, knowing it was “against the rules.”

After a somewhat rocky pregnancy I helped Jasmine deliver a healthy baby boy. She and her mother seemed to become closer as her pregnancy progressed, and I saw Jasmine, her son, and her mom several times over the next couple years.

How many times has that same story been repeated? Thousands? Millions? Why do religious teens have unprotected sex so often?

A study headed by a group from Florida State University looked at religiosity and contraceptive use among young people of various religious affiliations. When compared with those of no religious affiliation, those who reported themselves to be Evangelical Protestant Christians were:

Think of what that means. Young evangelicals are exposed to a “perfect storm,” making it easy to become just like Jasmine.

Too many broken hearts. Too many unplanned pregnancies. Too many young Christians facing consequences, sometimes permanent, that they didn’t want.

I’m not debating the rightness or wrongness of the message “Don’t have sex until you’re married,” or what the right goal for sex education should be. I’m not even comparing pregnancy rates between Christian singles and non-Christian singles. That’s for another time.

But clearly, what the evangelical church has been doing is not working. Or at least not working well enough. I’ve seen too many Jasmines from Christian homes, too many broken hearts, too many “surprised” mothers and grandmothers.

I don’t have a concise answer to the problem. I wish I did. I know what message I would LIKE young Christians to hear, but how do we get that across to them in a way they will really hear, and act on?

Perhaps we need an all-out push to equip and train parents in remaining engaged with their teens in ways that matter. Perhaps we need to turn our church youth groups into something other than entertainment, and help young people grapple with the facts of life. Perhaps we need more role models who courageously share their stories of both failure and success in some of these areas.

And we certainly need a lot of prayer.

Your Turn: What do you think would help more Jasmines escape the consequences of unprotected sex? Leave a comment below.

Did you enjoy this article? Interested in more to help you live FULLY ALIVE?