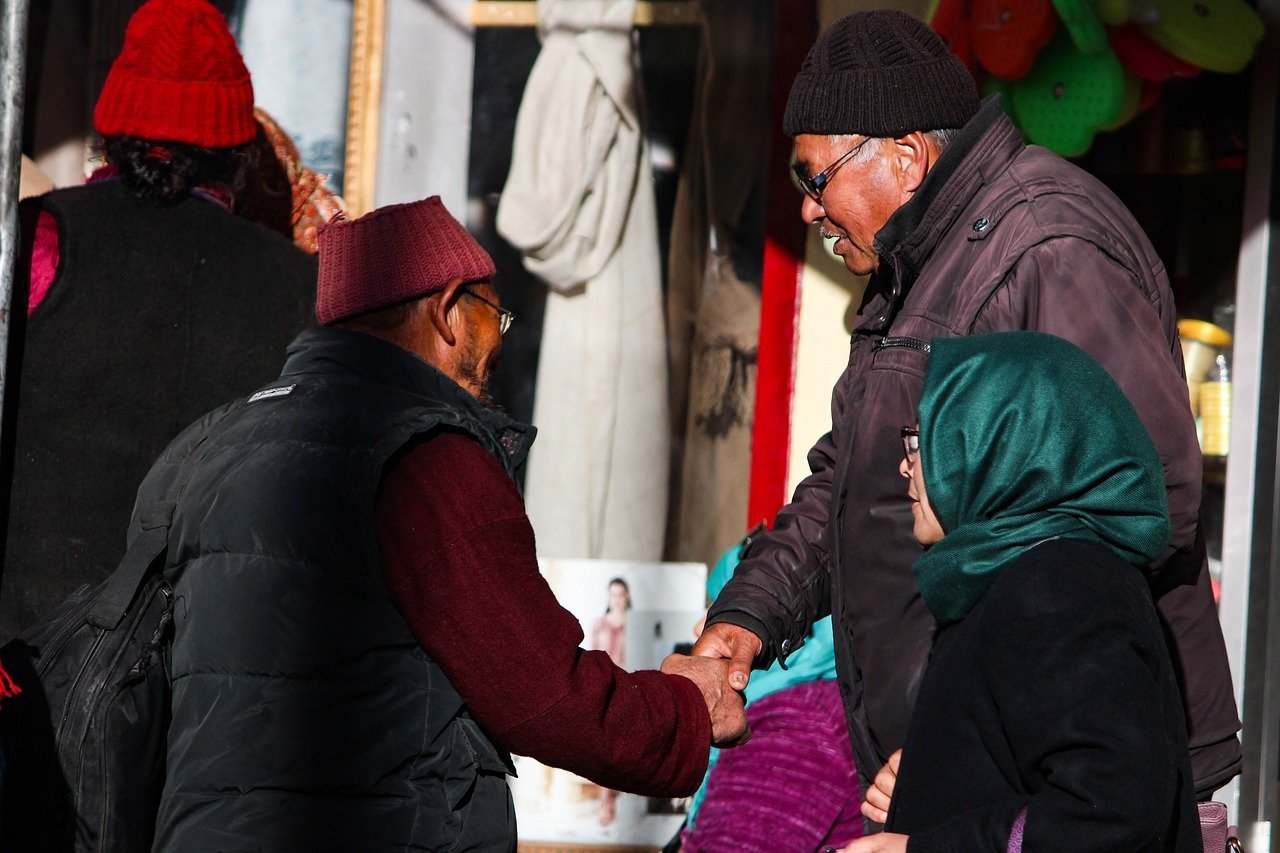 The list of catechism-like truths taught in a Sunday school class or Bible study won’t do much to change you, or change your world, if that’s where they stay. God’s pronouncements on Mount Sinai may have shaken things up, but they didn’t solve any of the world’s problems, or our problems. No, in order to do that He had to send Jesus.

What did Jesus do? He told stories. He spent time with people. He healed those who were sick. He said things that grabbed people’s emotions and made them think. He melded His heart with the men and women He was close to so thoroughly that they became different people, and would spend the rest of their lives living – and dying – for Him.

None of that comes through Mount Sinai-like pronouncements of propositional truths, as “true” as they may be. When we make those kind of pronouncements from our church pulpits, or from our Facebook pages, billboards, or any other form of media, it may shake things up but it doesn’t change anyone. (Have you ever known anyone to die for a billboard statement?) No, in order to change things and people, Christians need emotional intelligence.

Emotional intelligence is thought of as the ability to recognize and regulate emotions first in yourself, and then in other people. It’s the skill of using emotions rather than letting them master you. It’s heart intelligence rather than brain intelligence.

Jesus demonstrated this better than anyone else. He knew a message across the sky wouldn’t change us, so He came to be with us. (Matthew 1:23) He lived where we live, felt what we felt, struggled with what we struggle with. (Hebrews 4:15) He knew fatigue, anger, joy, grief, and hope. He understood the emotions of those around Him, and told stories that capitalized on those feelings.

Jesus understood His own heart and that of those around Him. And everything He did was designed to get to the heart of people.

What would it look like for Christians to operate with more emotional intelligence?

It’s comparatively easy to take a stand on social issues that are inconsistent with God’s word, make a scene, and feel self-righteous in doing so.

It’s much harder to look at our own hearts and the hearts of others, be with them, and tell them stories and heal them in ways that will change them forever.

The emotional intelligence to tell those stories and the grace to bring them healing comes from God.

By God’s grace, may we become ever more emotionally intelligent.