Who is Your Role Model? 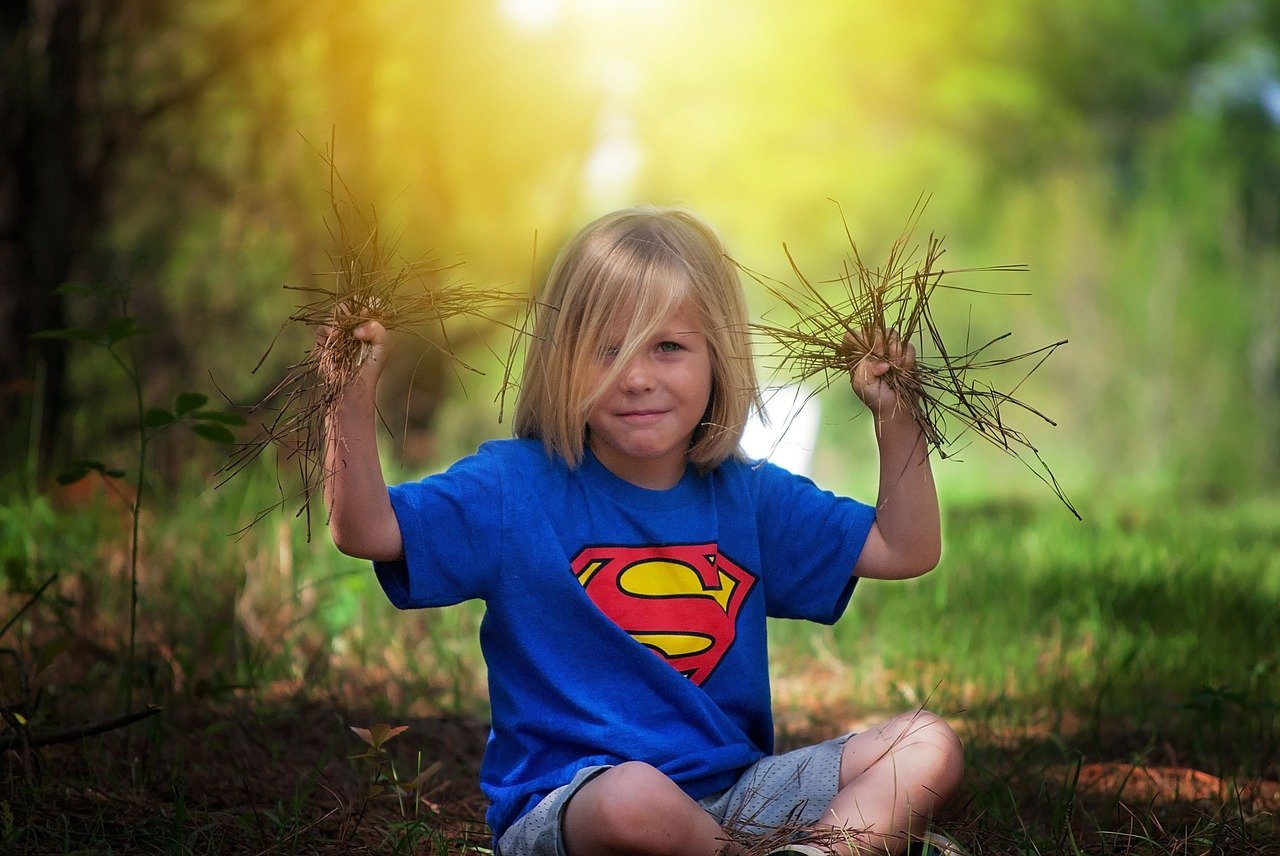 Suppose you had to choose a role model among contemporary Christians. Who would it be? Perhaps a pastor who you admire? A missionary who has spent years overseas? A grandmother or grandfather who was a “pillar in the church?” Someone who has spent years caring for the disadvantaged in a treatment center or shelter? A Sunday School teacher who has faithfully shaped young hearts in a godly way?

Do you have someone in mind? What is it you admire about them? Compassion? Faithfulness? Wisdom? Patience? Love?

Perhaps you admire them. But truthfully, would you want to be like them? Doesn’t that mental image of a “perfect Christian” also seem rather boring, soft, even weak?

Take “Christian” completely out of the equation for a moment. Who would you choose to be your role model? A businessman who builds a product and company that transforms people’s lives? A scientist who discovers a revolutionary treatment for HIV? A soldier who rescues many of his buddies while defending his country and way of life? A producer who creates a soul-bending media presentation? A musician who can transport you to a different world with her music?

Now what is it you admire about these potential role models? Courage? Success? Impact on others? Creativity? Strength? Beauty? Willing to take a risk?

Isn’t that second list much more appealing? Doesn’t it inspire something big inside you? And doesn’t it sound a lot more like the Biblical heroes we know – David, Daniel, Esther, or Paul?

We have too often equated being weak with being godly. And nothing could be farther from the truth!

The image of the typical “Christian” is not necessarily wrong, but it is much too limited. God needs people in His Kingdom who are bold, passionate, courageous, and innovative. He needs men and women who are not afraid to rock their world with creativity and success. He needs people who are willing to reach for big things, to be exuberant in their worship, and dare to take on the world and change it.

I believe God celebrates such strength, passion, and courage. And the Christian church would do well to celebrate the same!

Is there something wild and beautiful and risky in your soul, itching to be expressed? What if God put it there?

Now what are you going to do about it?

Your turn: Do you think the typical image of a good Christian is accurate? Is it appealing? Should we aim for a different role model? I’d love to hear from you in the comments below.