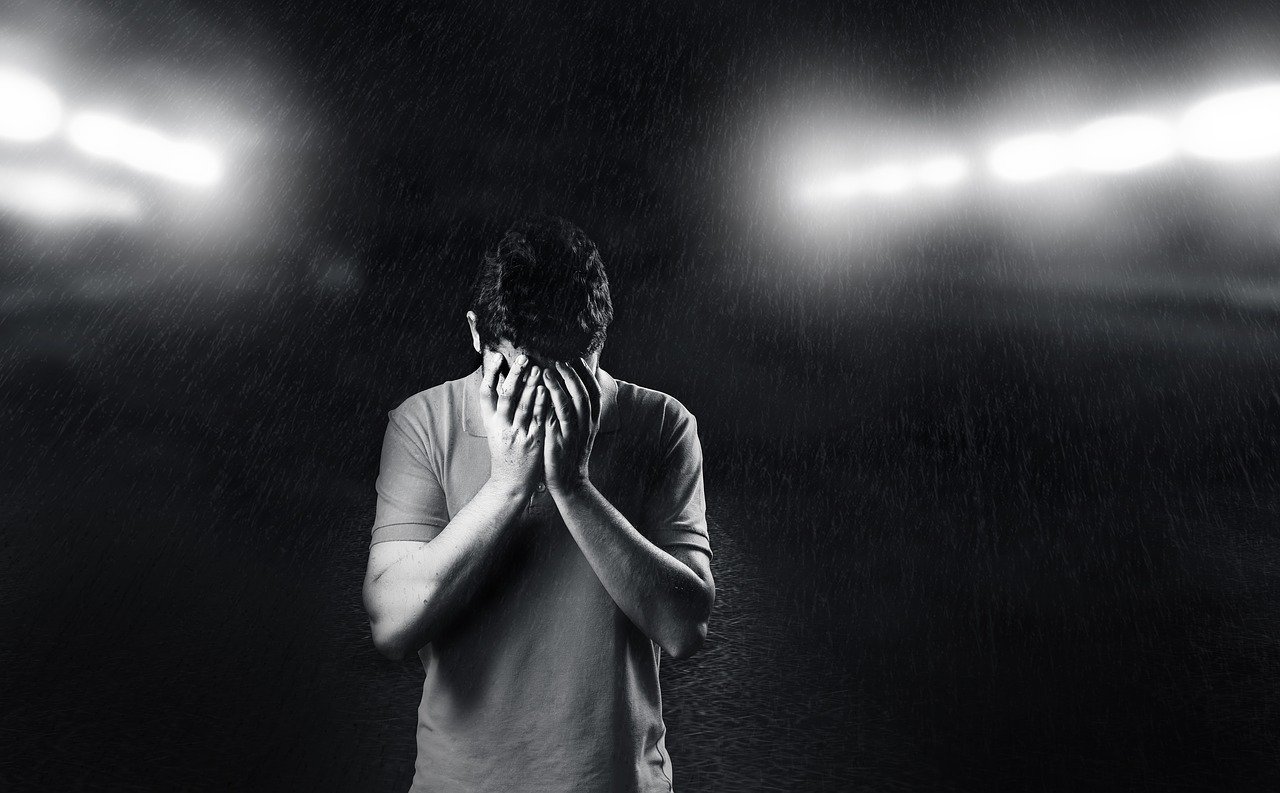 Let’s just admit it. We’re not perfect, and we know it. But sometimes the not-perfect-ness gets really old. Your head knows one thing, but you keep doing something else. You’ve prayed about it, but it still keeps happening. You feel like a failure at this Christian life, and you’ve got the data to prove it.

As a young woman I felt like a failure for a long period of time. On the outside I didn’t look that bad. I wasn’t out at night drinking or hooking up with many different guys. As a new doctor I was helping people every day, and I was going to church. Nobody would have called me a failure as a Christian by looking at my outward behavior.

But on the inside I felt very different. There were thoughts I was wrestling with, ways I was responding to people, and things I was not doing that made me feel like a failure. I remember saying to myself, “I’m an adult now. I should be functioning better. There must be something terribly wrong with me, and nobody will explain to me what it is.”

I’ve recently heard from a number of you who feel like a failure in some way:

I can almost hear the voices in your head, because I heard the same voices. Maybe you’re better than me at drowning them out, but they’re still there. “God must be very displeased with me. I’m not supposed to still be struggling with this. It’s my fault, but I can’t seem to do any better. There’s something terribly wrong with me.” The good things some other people say about how God has delivered them just don’t seem to come true for you.

Let me offer you some encouragement and hope. I can’t guarantee you’ll never struggle with that pesky problem ever again, but things can get better. Here’s how.

Whatever you feel like a failure about, that’s not the whole story of you and who you are. I know it doesn’t feel that way, but I can assure you it’s true. Here are a few things to be honest about.

Accepting those truths is a necessary starting point for dealing with our repeated failures as we see them. I’m not at all sure that God sees them that way; He knows what we are becoming, and His love for you never changes.

You’ve heard the saying, “Doing the same thing and expecting different results is the definition of insanity.” So it’s time to do something new. Here are a few suggestions:

You’re not a failure unless God says you’re a failure. Our own perspective is too limited. Use your negative feelings as a stimulus to adjust your direction, and you may get very different results.

And I’m certain that in God’s eyes, you’re NOT a failure as long as you stick around Him.

Your Turn: Do you feel like a failure in some area? How do you think God sees that part of your life? Leave a comment below.