When Good People Do Bad Things 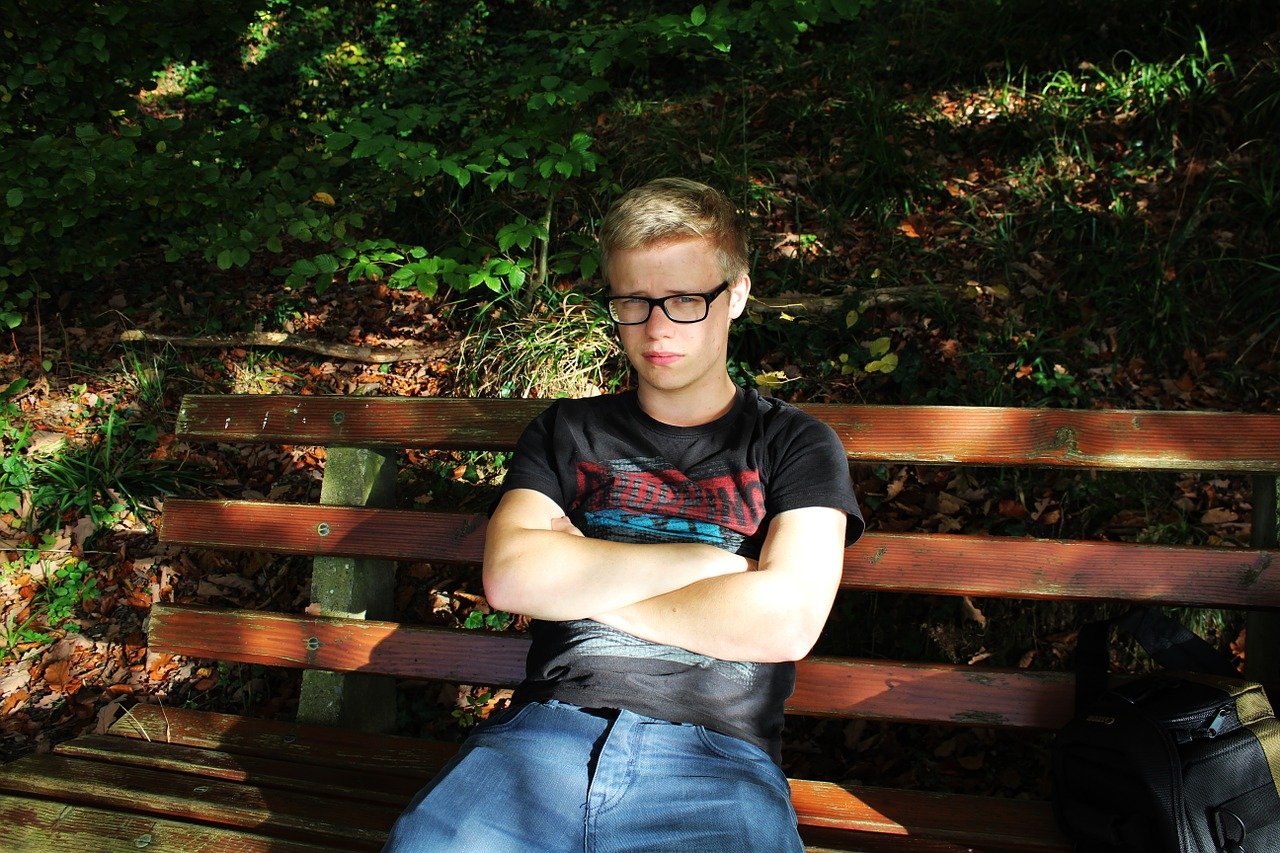 Many in the popular media seem to relish exposing “skeletons in the closet” whenever an individual or a group that claims to be Christian does something bad. “Hypocrite!” they shout. “Why do you think you can judge others when you are doing worse things yourselves?” A recent media circus has made political fodder of a Christian family’s pain, and that’s wrong.

But even though the circus is wrong, it’s normal and understandable. This is only one of the more recent scandals involving those who claim the name of Christ. Those who would rather continue living without any restraint on their lifestyle love to demonize those who fail to live up to the standards they themselves portray as right. “Bad” people feel justified in their badness when good people do bad things too. And talk of “forgiveness” and “bad choices” doesn’t address the real issues.

The media will not be silenced when Christians engage in bad behavior involving sex, lies, or money. While such publicity may be personally excruciating and publically damaging to the name of Christ, I want to look deeper. While there are real benefits to adopting an openly Christian lifestyle, why are the lives of many who claim Christianity no better than others?

The data is not all negative, but there’s plenty of evidence to say that on many fronts Christians are behaving badly all too often:

And we could talk about divorce, domestic violence, substance abuse, child abuse, marital infidelity, and much more.

Conservative Christianity may not predispose to bad behavior, but it certainly seems that it doesn’t prevent it either. The point is not whether this data is true or not; there are many alternative viewpoints. Indeed, those who are part of a community of faith generally engage in fewer harmful health behaviors and live longer. Rather, the point is that we’re not delivering on what many people believe we have promised. I can understand why unbelievers may look and mock.

The Bible graphically displays the bad behavior of even those who follow God, such as Moses (Exodus 2:11-12), David and Bathsheba (2 Samuel 11:1-5), and Peter (Mark 14:66-72). God can and does forgive, but He does not excuse. There are often consequences of our behavior that we still experience.

There are 3 reasons why our Christian faith, as many people experience it, is not more effective at preventing bad behavior. And these are all things we can do something about.

What if our communities of faith, our churches, our homes, were places where addicts, child abusers, divorcees, or those struggling with gambling, pornography, anger, obesity, and destructive sexual behavior were both held accountable, and then truly helped to experience the transformation God offers – and requires? Yes, legal, health, and other consequences must be dealt with. But God’s people should be focused on transformation before, during, and after.

I don’t know what the media would say. But I know we’d have a bunch of Exhibit A’s who could stand up and say, “Once I was lost, but now I’m found.” And if their lives backed up that claim, some people would have to listen. We’d have a group of people who, like Moses, David, Peter, and others could say, “Yes, that was me. But by God’s grace that’s not me now.” We’d have people who overcame any and every sinful behavior and are now demonstrating what God can do when His Spirit truly changes a person. (2 Corinthians 3:18)

Rather than “good people” or “bad people,” we would have changed people. And we could say, “And such were some of you.” (1 Corinthians 6:11) But you’re not that way any longer.

Your Turn: Why do you think “good people” often struggle with doing bad things? Leave a comment below.