When Church Hurts a Woman’s Relationship with God 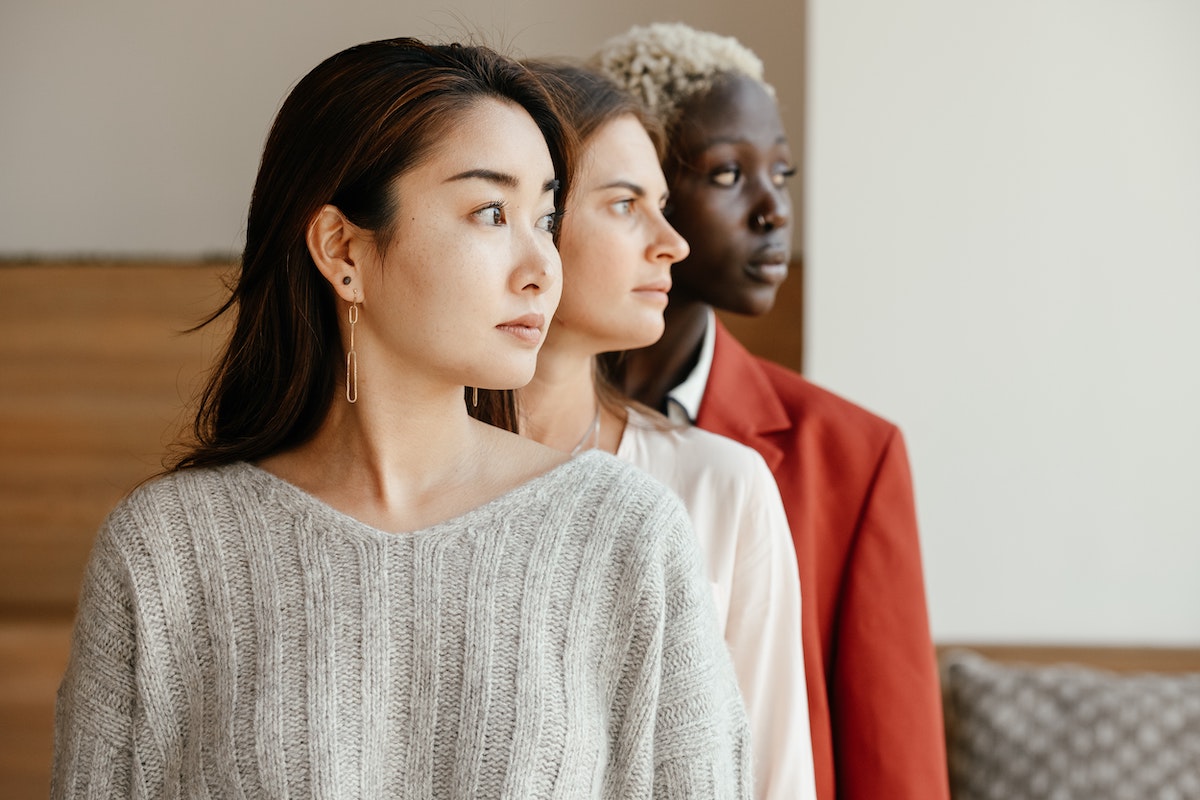 Church should be the safest place on earth. The family of God should be the place where every single human being is loved in the same way Jesus loved every person He encountered, and at the same time the place where they experience all the transformation God makes available. But too often church hurts a woman’s relationship with God instead.

This is not a theological article about male/female roles in marriage or in the church. Nor is it a diatribe against men. There are many good churches and many good men. I’m talking specifically to the women whose picture of God has been formed or affected by bad behavior from those purportedly speaking or acting in the name of God.

There’s little that impacts you more than your internal picture of God. And if a woman’s relationship with God is based on a false picture, as Dr. Diane Langberg has said, “You may need a whole new God.”

When I was a young woman there was a period of time when certain Biblical references to God would make my skin crawl and my stomach tie up in knots. There were hymns I couldn’t and wouldn’t sing, phrases I couldn’t say or even think about. Untangling God-talk from the harm I had experienced was a long and challenging process. I had to unlearn a lot before I could have a relationship with the true God.

I hear regularly from other women who have been harmed in similar ways, who express things like:

If Scripture has been used as a club to bludgeon you into “submission,” if God-talk has been used to mar your beauty and your soul, if the family of God that is supposed to act as He would has been a place of danger and shame instead of a refuge, if the representatives of God you know have been devious, mean, unreliable, harmful, or demeaning, I am so profoundly sorry.

I’m not at all a feminist in the usual sense of the word. But I am one for today. When I see and feel the deep soul-destroying hurt that daughters of the King have been subjected to, supposedly in His name, my blood boils. It’s bad enough to cause another human harm; it’s exponentially worse when your words or actions cause that human to believe her Father is behind it.  Tweet that.

Words often do precious little to help when your deeply rooted emotional picture of God is one you can’t imagine ever wanting to be close to. And I give you permission to ignore those who say, “Just get over it.” If you could get over it, you would!

The process of disentangling, healing, becoming who you were made to be, just takes as long as it takes. As one step in your journey, perhaps you can hear just for a moment what I have come to know about who God really is.

The God I know treasures you as beautiful and pricelessly valuable. He can’t stop thinking of you. He danced the day you were born, and He rejoices over you now. He sings over you. The very thought of you delights Him beyond measure.

The God I know hates, absolutely detests, what harms or diminishes you. He is fiercely devoted to your good, to making things right where they have been wrong. He will fight with an overwhelmingly fierce devotion and an unrelenting passion to free you, restore you, and allow you to become the glorious creature He created you to be. He is for you.

The God I know sees you. He sees all that has happened to you, and all you’ve done or not done in response. He sees the wounded or scared or closed off woman you may be now, and He completely understands. And He also sees the glorious human you are becoming, so glorious that if another human today got a glimpse of the human you will be they would be tempted to fall in worship. You’re that glorious.

That’s a little of the God I know.

So my dear friend, I’m sorry – for the harm your body and soul may have accumulated and for the impediments heaped up in front of you in the name of God.

I’m with you. I hear your cry.

I invite you to keep going. Borrow a little of my faith if you need for a time. If the God you’ve known has not been for you, I invite you to investigate the possibility of a new God.

And I’ll be here for as long as it takes you. I’ll just stay here as an example, as imperfect as that may be, of what is possible, and a demonstration that God is good.

Your Turn: If God has been a problem for you as a woman, what would you like someone else to know about your story? I’d love to hear from you. Leave a comment below.

Struggling with God’s Purpose for You Now?

If you’re a woman in midlife, I’m inviting you to our Navigating Midlife online course! This course provides an honest look at menopause, aging, and living more Fully Alive. And we specifically look at understanding God’s purpose for you in midlife and beyond. Check it out.