What’s Better Than an Entitlement Mentality or Punishment Mindset? 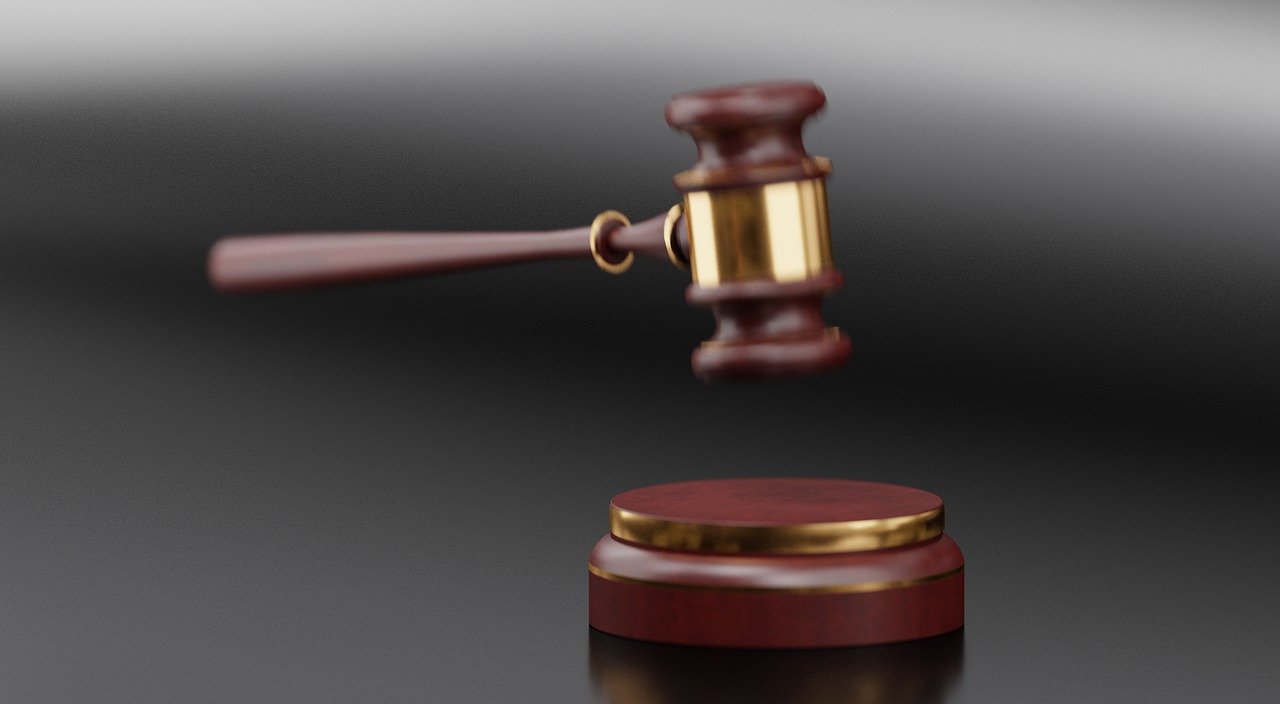 Contemporary Western Christianity, and society in general, struggles to remain free from two insidious evils. And when moving away from either one, it’s possible to jump from the frying pan into the fire.

On one hand is the idea that everyone’s out to get you. Your parents, teachers, the government, and even God are just looking for you to mess up. As long as you toe the line perfectly you’re OK. But if you fail to live up to someone’s expectations you’re in trouble. Bad things that happen, such as sickness, poverty, or anything else undesirable, are your fault because you did something wrong. It’s the punishment mindset, and it is certain to wear you out.

The other extreme is no better. Nobody’s out to get you, but everyone owes you something. The rest of the world is primarily there for your benefit. If your life is uncomfortable or lacking in any way THEY are responsible. Your parents owe you an easy happy childhood. Your teachers owe you a good grade. The government owes you education, a job, and benefits. God owes you health and prosperity. The entitlement mentality is alive and well in our society and in the church, and it will end up seriously disappointing you.

In the Bible, Job’s friends displayed a combination of the punishment mindset and the entitlement mentality. When Job lost his livelihood, his children, and his health his friends were sure it was because Job had sinned: he was being punished. If Job had been living right he was entitled to protection, health, and wealth from God. Job called his friends “miserable comforters” in their inability to see beyond these understandable but immature ways of thinking. (Job 16:2)

Yet even Job had things he needed to learn. While we know that Satan had instigated Job’s troubles (Job 1 and 2), we see no evidence in the Bible that Job ever realized how God had placed him “on the spot” in front of the universe. God trusted Job enough to allow the enemy to throw his worst at him. In the end God displayed Himself to Job, but He never provided him an explanation of his troubles.

Job’s story demonstrates that health, wealth, and happiness are no evidence of godliness. And neither are sickness, poverty, and misery. Our lack of happiness is not punishment. And neither does God owe us good things.

So what’s the alternative to the entitlement mentality or the punishment mindset?

There are three parts to a mature, grownup perspective that provide a great antidote to the distorted evils of entitlement or punishment.

Seeing things from an eternal perspective is the best way to prevent an entitlement mentality or a punishment mindset.

If you’re feeling attacked and put down in some way, do as God directed Job to do, and look at the bigness of God. Go outside and look at the stars at night. Watch and listen to the ocean waves roar. Stand in awe at the expanse of endless prairie, a majestic mountain range, or the power of a thunderstorm. Remember that God made them all. He’s bigger than you, bigger than all that, and big enough to trust even when you can’t understand.

And perhaps the best way to remember this is the well-known serenity prayer:

Your Turn: Where might you have fallen into an entitlement mentality or a punishment mindset? Do you see any alternative? Leave a comment below.