What Telling Your Story Does for You and Others 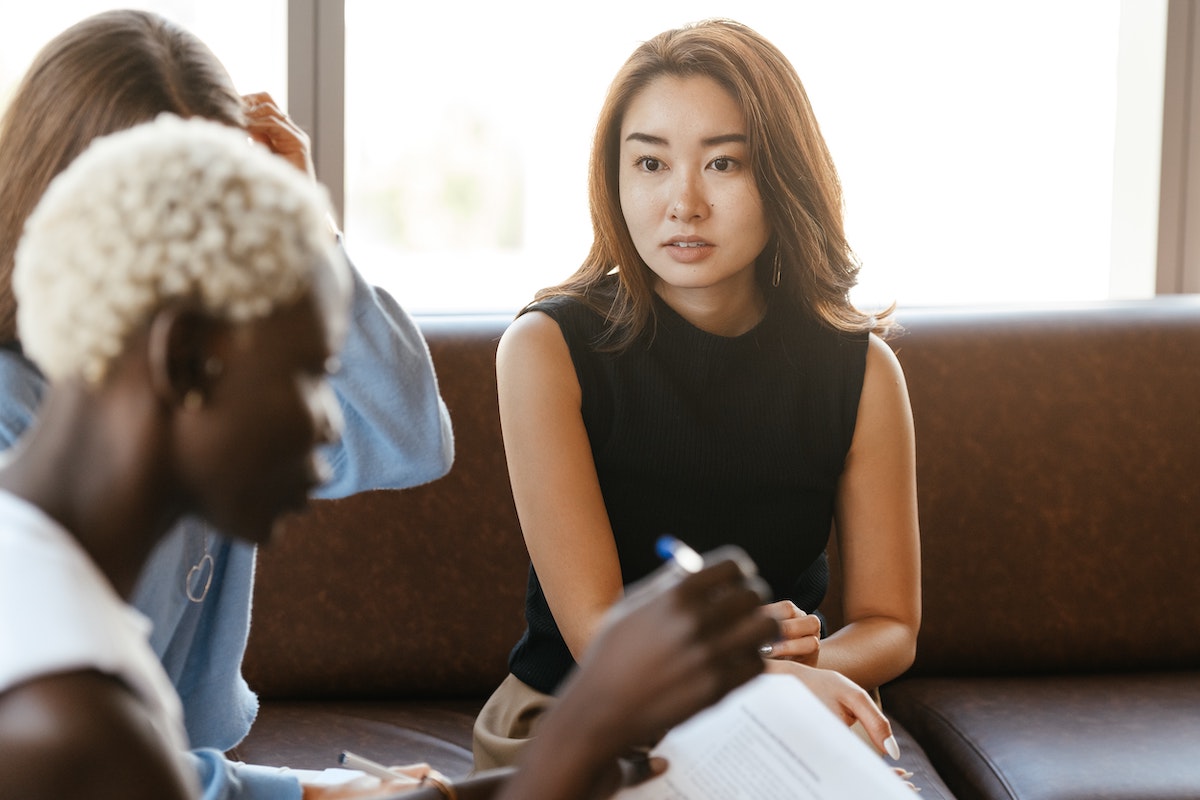 Darla wanted to hide. She’d been doing it all her life. Her story was a difficult one, and she’d gotten very good at wearing a mask of performance and accomplishment around others. Now when unexpectedly confronted with the opportunity of telling her story, her whole story, her stomach knotted up and her chest tightened. Could she do this?

Humans hide. It’s what we do. And we’re good at it. We’ve been good at it ever since the garden of Eden. We make masks of good things such as performance, productivity, accomplishment, humor, anger, or physical appearance. But we are not truly seen and known. We use addictions to try to assuage our internal angst or sex to try to fill our craving for connection. But it’s never enough. All you can say is, “I can’t get no satisfaction.”

And you keep avoiding the very thing that would bring healing to your angst and satisfy your craving to be truly seen and known; telling your story.

You may intellectually agree that telling your story would be a healthy thing to do. But to actually do it? My story’s too messy. People would think less of me. Or they’d pity me, and that would be worse.

But there is real power in telling your story. And the thing is, it’s not only good for you; it’s also good for those you tell your story to. Here’s how that’s true.

How Telling Your Story Helps You

I’m all for therapy and counseling and pastoral care. We need that! I do individual coaching myself. And there is power in telling your story to another single person who can hear you. But that’s not what I’m talking about here. There’s an order-of-magnitude greater power in telling your story to a group of people in what Dr. Curt Thompson in The Soul of Desire calls a “confessional community.”

God built within us a need, desire, and capacity for intimacy–to be truly seen and known. We have too often confused that with a desire for sex, but it’s not the same. This need for intimacy is the same regardless of your relationship status, age, or sexuality. And telling your story to a group of relatively safe people satisfies that need in a way only those who do so can completely understand.

When others hear your story and don’t run away or minimize your feelings it validates you in a way you probably never experienced before. Bringing it into the light disinfects your shame. People who do this report finding affirmation for their strength and resilience in how they survived, and for the value their journey has created in their whole being.

How Telling Your Story Helps Others

For most people this is an even more surprising result of telling your story. You may imagine your story would overwhelm or offend others. Almost always it’s exactly the opposite.

Hearing your story allows others to say, She is still alive after all that. He’s taken the risk to let us into his story. Perhaps I can do the same. I don’t have to be all put together before I stop hiding.

Your vulnerability in telling your story invites others to be vulnerable too. Vulnerability is attractive. It creates safety. Others will feel safer telling their story because you have done so. And they will gain strength for their journey as a result of hearing your story, and hopefully also sharing their own.

How to Tell Your Story

Context is important. You don’t gather a handful of strangers at a bar or at the park. Dr. John Townsend in People Fuel talks about making a list of those among your acquaintances who might be safe. Then systematically sit down briefly with each one over coffee or the like and say something like, “I want to be more intentional in my personal growth, and I’m working to gather a few others who want to do the same. I wonder if you might be one of my people.”

A few churches do this well in facilitating Life groups, but this is NOT a six or eight week book study. This is a closed group of people who commit to meet together regularly for a year or more. The most helpful of such groups stay together long-term, for years. You and a friend might each commit to finding a couple other friends and then all gather as a group. I know of some established Life groups who mutually agree to move to this next level.

There are few rules for such a group, but they are important. You each commit to being real, to talking about the things you don’t want to talk about, to sharing your own story completely and to listening to each other’s stories completely. What is said in the group stays in the group.

Then during your initial meetings each person has one meeting to share their story. Plan on perhaps 90 minutes or more to do so. Other group members don’t try to fix or minimize. Instead, they listen, reflect, ask questions, and are fully present. Once you’ve each shared your stories, subsequent meetings can begin with something like, “What don’t we want to talk about?” And that’s what you talk about.

Darla shared her story. Her whole story. It was scary. But the next day she reported, “I felt so much lighter afterwards.” And another group member reflected, “I think we all took 10 steps closer to God last night.”

What would it be like to be truly seen and known? You’ll never know until you try.

I encourage you to invest the effort to find or create a place where you can do this kind of work. I wish for you the power of telling your story.

Your Turn: Have you told your story, your whole story? What will you do next in finding or creating a space where you can do so? Leave a comment below.