What Should Christians Do About Ebola? 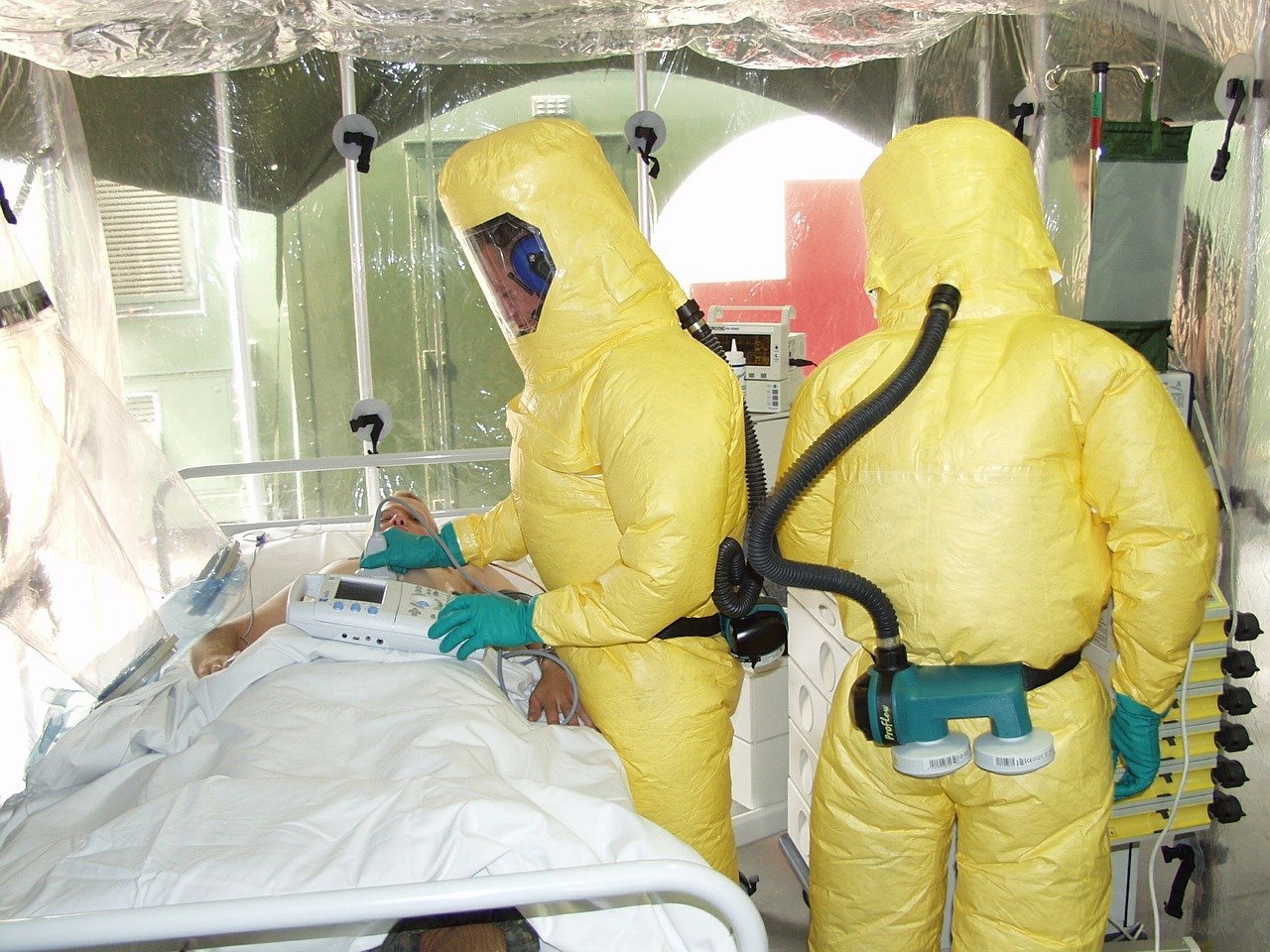 (*Since this post was first written Thomas Duncan, the Liberian national, has died. Two nurses who were caring for him and became infected with Ebola have thankfully recovered. And the debates over quarantines, travel restrictions, and preparedness continue. These recommendations still hold.)

News that a Liberian national visiting relatives in Texas is being treated for Ebola virus disease at a Dallas hospital has brought this crisis much closer to home for many Americans. It’s not just missionaries in some foreign land that are being affected now: it could be a student in your child’s school, the next patient you treat as a nurse or doctor, or someone you pass in the restroom at the airport.

There are a number of places where this current case of Ebola could have been caught earlier. The man himself could have told the truth on his entry questionnaire. Customs and immigration could have done more screening than a simple checklist questionnaire. The emergency room personnel could have communicated better at his first visit to the hospital. Ambulance and other first responding personnel could have been more alert and taken further precautions. Let’s pray that the current contact surveillance by public health personnel keeps this current individual from spreading the disease to others.

If the Dallas experience has shown us anything, it is that even our best-laid plans for protecting ourselves and others from such things as Ebola are not foolproof. And then there’s the issue of Christian love and humanitarian caring. How can we respond to such a crisis? How should we both protect ourselves and do our duty to those in need?

During some of history’s worst epidemics Christians have played an important role. When the Black Death ravaged Europe, killing 30-60% of the population during the 14th century, many times the Christians were the only ones who would care for the sick, putting themselves at significant risk. We must take seriously Christ’s command to love “the least of these,” but we must do so with wisdom.

Here are some things we MUST do now:

I have a significant problem with those who say, “Don’t worry about Ebola. God will protect us.” Dr Brantly attributes his survival to prayer first, and also to the intensive medical care he received. One without the other would not have been enough. We need both.

And we need a lot of prayer.

Yes, the antidote to fear is faith. But it must be faith that acts!

Your Turn: Are you afraid of Ebola virus? What do you see as your role in this crisis? Leave a comment below.