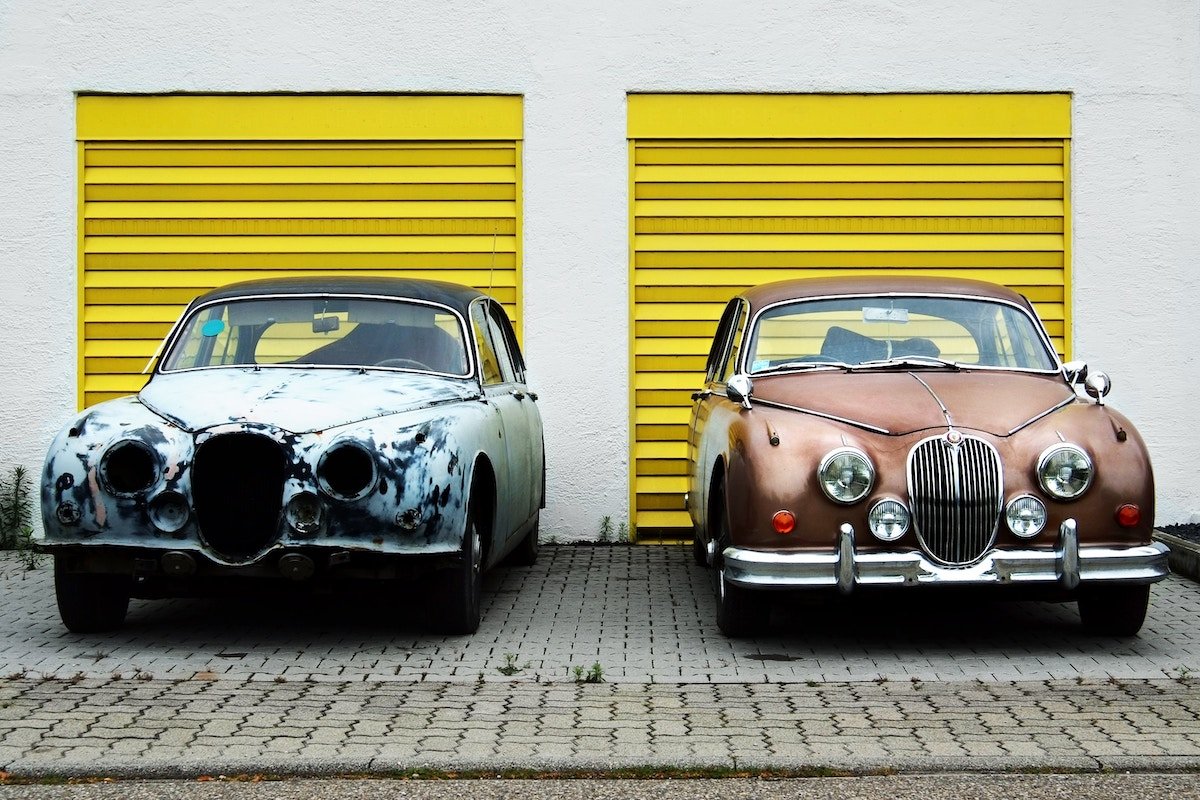 A marriage that’s damaged through infidelity. A public figure who betrays the trust of those they lead. A pastor caught in sexual or financial indiscretions. Is restoration possible? What does restoration look like? What does it take to be restored?

The message of the gospel, the whole ministry of Jesus, is that restoration IS possible. Jesus turned away no one who came to Him. At the same time, no one who entered Jesus’ presence would have imagined that anything other than complete righteousness was acceptable.

Stories such as the woman caught in adultery (John 8:2-8), the lame man at the Pool of Bethesda (John 5:2-14), and Peter after his denial of Jesus (John 21:15-19) show that Jesus never shied away from sinners. He also provided for them to truly change. Permanently.

If you are one who feels in need of restoration, know that it IS possible! Whether something has happened to you or you’ve messed up royally yourself, or some combination thereof, Jesus provides for a future.

And do you really want things to be as they were before? While the pain of being found out, and perhaps the shame you feel, is horrible, it’s “the way things were” that got you into this mess. Restoration means change.

More accurately, we don’t go “back” far enough when we think of restoration. Restoring a classic car that’s broken down is not about a paint job, but about going back to the way it was originally created. And that’s what God desires for you too; not just back to how you were before you felt your current shame, but back to the way He created you to be. Not just shiny on the outside, but new and glorious on the inside.

True restoration means becoming someone new from the inside out, becoming the person God originally intended you to be.  Tweet that.

From the framework of the gospel, here’s what true restoration looks like.

That’s what the word repentance means.

The enemy is a master at lying. He hooks you into thinking you can get away with it. “It’s not really that bad.” And the moment you try, he heaps shame on you.

Repentance means you agree with God that it really is that bad. Only God’s standard of righteousness is acceptable. And you’ve messed up. Your pride, greed, lust, people-pleasing, fear, or whatever has horribly harmed you and others. And more than an act or series of acts, your nature is flawed. The way you see things is inaccurate. You are a sinner not only in behavior but in reality, in character. You are completely powerless to do anything different on your own. You come to embrace that not only does your behavior need to be different, but you need to change.

And because of that, you become willing to embrace God’s opinion and grace, and also the ministry of others.

I don’t know about you, but I wouldn’t want to live forever in the miserable condition in which Jesus found me. Or with whatever “issue,” brokenness, or addiction I might struggle with along the way. That would be torture! Forgiveness deals with our past. Restoration deals with our future. Again, restoration means taking you back to the way God created you to be, not to the way you were before you were found out.

A new heart is a glorious thing. There is the new heart that comes at the moment of salvation. But there is also the process of that new heart growing to become like Christ’s heart. If you are to do differently, you must become different on the inside.

That’s what Jesus wants to do – to change you from the inside out. That takes time. It takes being in His presence a lot. It takes feedback from others, soaking in uplifting media, unlocking and healing from wounds from the past, and more.

As your mind and your heart become changed, evidence of that shows up in your behavior. While acting in line with God’s ways remains a daily choice, it’s not gritting your teeth in order not to sin. You become truly happy when someone else succeeds. Your sexual fantasies when you’re unguarded involve only your spouse. Your first response when faced with a decision is to do the right thing.

This has nothing to do with perfection or legalism. It’s “sinning no more,” as Jesus said many times. Someone looking on from the outside would describe you differently than before. You are “as clear as the sunlight,” with nothing to hide.

In this stage of restoration you notice some real differences in yourself, but others may or may not notice them yet. You know you are not the same, and you are walking forward with God regardless of what others say or do.

With time, others can’t help but see you as different. This is not about forgiveness. As Dr Henry Cloud describes, forgiveness deals with the past. We are now talking about becoming trustworthy – showing evidence that the future will be different.

Those who have “fallen from grace” often want others to see them differently the moment they say “I’m sorry.” Nothing can proceed until and unless you begin there. But others can only consider trusting you once you demonstrate evidence, over a considerable period of time, that your character is different.

While it may be painful in some ways, you come to the place where you care less about how others see you than about how God sees you. HE knows you are different.

You can’t succeed here until the previous steps have been walked through. A spouse who desires marriage restoration after betrayal will have to pursue a new marriage – even if it’s with the spouse you’re married to. Attempting to assume the “old” marriage patterns after a couple months of counseling won’t cut it. The old marriage didn’t work; creating a new marriage is the only thing that has a chance of working.

Likewise, a pastor or leader who has been disgraced will have to rebuild influence. Organizations that re-install such a pastor after a few months “sabbatical” do both the pastor, the family, and the church a grave disservice. A new foundation must be slowly built – in the leader’s character, and in their mission.

Not until this stage should you begin to “worry” about how others see you. It’s highly likely your mission will be different than before. And that can be a good thing.

Mary Magdalene, who many Bible scholars believe was the woman caught in adultery (John 8:2-8), became the first person to see Jesus alive after His resurrection. Peter, who denied Jesus, became one of the leaders of the early church. God does have a mission for you.

Your Turn: Are you in need of restoration? Is there one of these changes you are wrestling with right now? Leave a comment below.

The Biggest Thing Missing From the Abortion Debate

Want Your Marriage to Last? Let Your Relationship Breathe

How to Make Jesus Irresistible to Others

Where to Invest in Your Marriage for Long-Term Success

Being WITH Jesus in Ways that Bring Transformation