What Jesus Cares About More Than You Doing the Right Thing 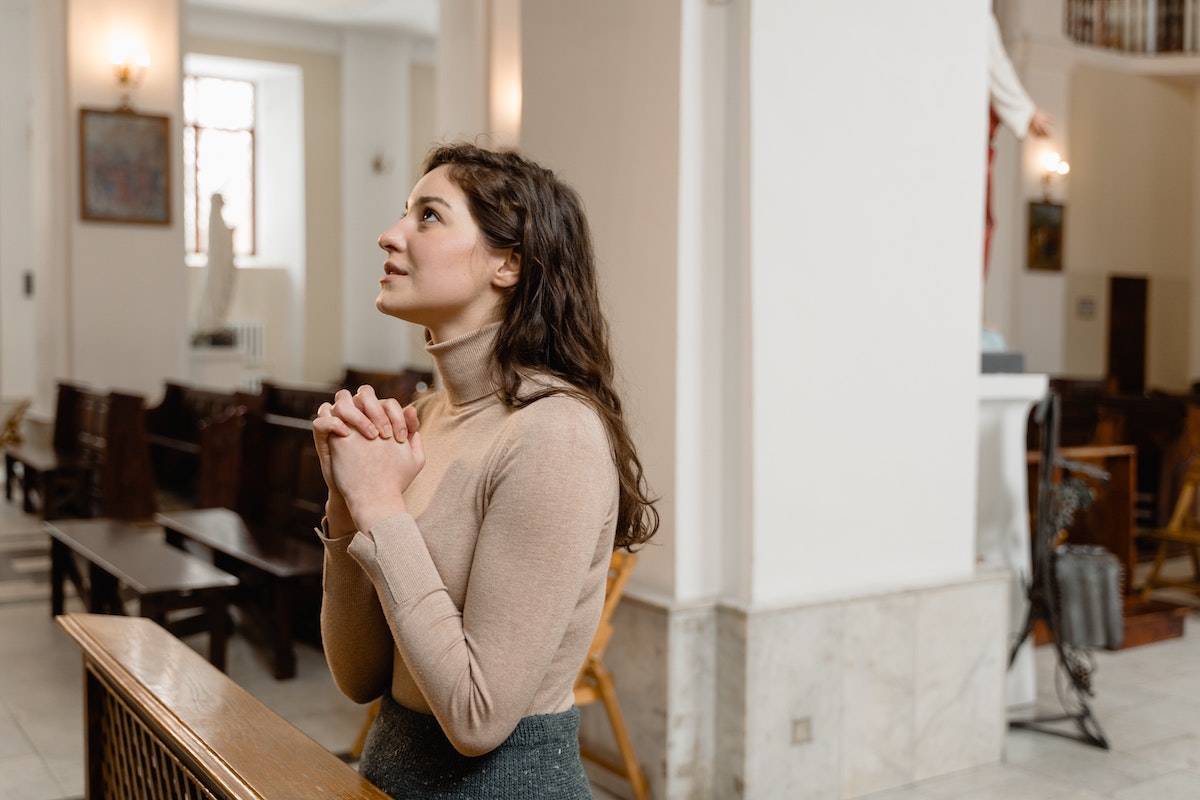 What Jesus cares about most is not people doing the right thing. Does that surprise you? Certainly every human being who entered His presence when He was here would have sensed that only 100% righteousness was acceptable. But in His Manifesto of the Kingdom, what we know as the Sermon on the Mount, that’s not what Jesus focused on.

At least not “doing the right thing” in the way we usually think of it.

To set the stage, behavior has consequences. Not smoking means you probably won’t get lung cancer. If you don’t kill anyone you’re less likely to go to jail. Not sleeping around means you’re not likely to get a sexually transmitted disease. Human systems are grossly uneven and incomplete, but in general good behavior leads to a better life than bad behavior does.

But when humans spend their energy debating about what’s on or not on the sin list it always results in either self-righteousness or condemnation. Jesus pointed us to a better way.

In His Manifesto of the Kingdom, the Sermon on the Mount, right after the Beatitudes Jesus said this:

“Do not think that I have come to abolish the Law or the Prophets; I have not come to abolish them but to fulfill them. For truly, I say to you, until heaven and earth pass away, not an iota, not a dot, will pass from the Law until all is accomplished. Therefore whoever relaxes one of the least of these commandments and teaches others to do the same will be called least in the kingdom of heaven, but whoever does them and teaches them will be called great in the kingdom of heaven. For I tell you, unless your righteousness exceeds that of the scribes and Pharisees, you will never enter the kingdom of heaven.” (Matthew 5:17-20)

But in Jesus day these were the super-Christians. Of course there were no “Christians.” But they were the ones doing everything “right!” Today they would be equivalent to the pastors, Christian celebrities, Christian authors or podcasters or evangelists. They might be the Billy Grahams, the Andy Stanleys, the Priscilla Shirers, the T.D. Jakes, the Christine Caines, the Tony Evans, the religious elites, the Professional Christians. (And in case you’re wondering, I am NOT saying any of these leaders are like Pharisees; I’m illustrating how the people in Jesus’ day would have heard what Jesus said.)

And unless your righteousness exceeds theirs you will never enter the Kingdom of Heaven?

What’s Jesus getting at here? It must be about something more or different than doing all the right things.

Matters of the Heart

It soon becomes clear that Jesus is talking about a change of heart. He’s calling us to transformation. And it’s entirely possible to DO all the right things, and not become different.

Jesus illustrates this in several ways.

Anger used wrongly is as bad as murder?

“You have heard that it was said, ‘You shall not commit adultery.’ But I say to you that everyone who looks at a woman with lustful intent has already committed adultery with her in his heart” (Matthew 5:27-28).

Who among us has not been angry? Or has not struggled with lust?

It’s clear Jesus is getting at matters of the heart. And He goes on.

He talks about money and materialism. And then, “For where your treasure is, there will your heart be also” (Matthew 6:21). There it is again–the heart.

Mental health, worry, anxiety. And then, “But seek first the kingdom of God and his righteousness, and all these things will be added to you.” (Matthew 6:33) Seeking first; that’s a function of the heart.

Could we say there’s a theme in what Jesus cares about?

The End of the Story

And in case we missed it, right near the end of His message Jesus says this:

These are people who did all the right things! Wouldn’t you like to prophesy in Jesus’ name, cast out demons, and do miracles? I would.

But there’s the clue again. Jesus will say, “I never knew you.”

Could anything be more tragic? More devastating?

How do you know your spouse? Your best friend? Your child? You have to be with them to get to know them. So wouldn’t it be reasonable that we will have to be with Jesus to know Him? To deal with the matters in our hearts such that we become like Him?

If you sense there are matters in your heart that still need to be dealt with (and who of us doesn’t?), it would seem critical that we address being with Jesus. And that’s what we’ll talk about next time.

Your Turn: Have you found yourself frustrated or discouraged in trying to do good? What thoughts or feelings arise in your heart in seeing what Jesus cares about?  Leave a comment below.

How to Navigate the Power Dynamics in Your Marriage

Why You’re Frustrated with One Encounter with Jesus