What It Means To Be A Man 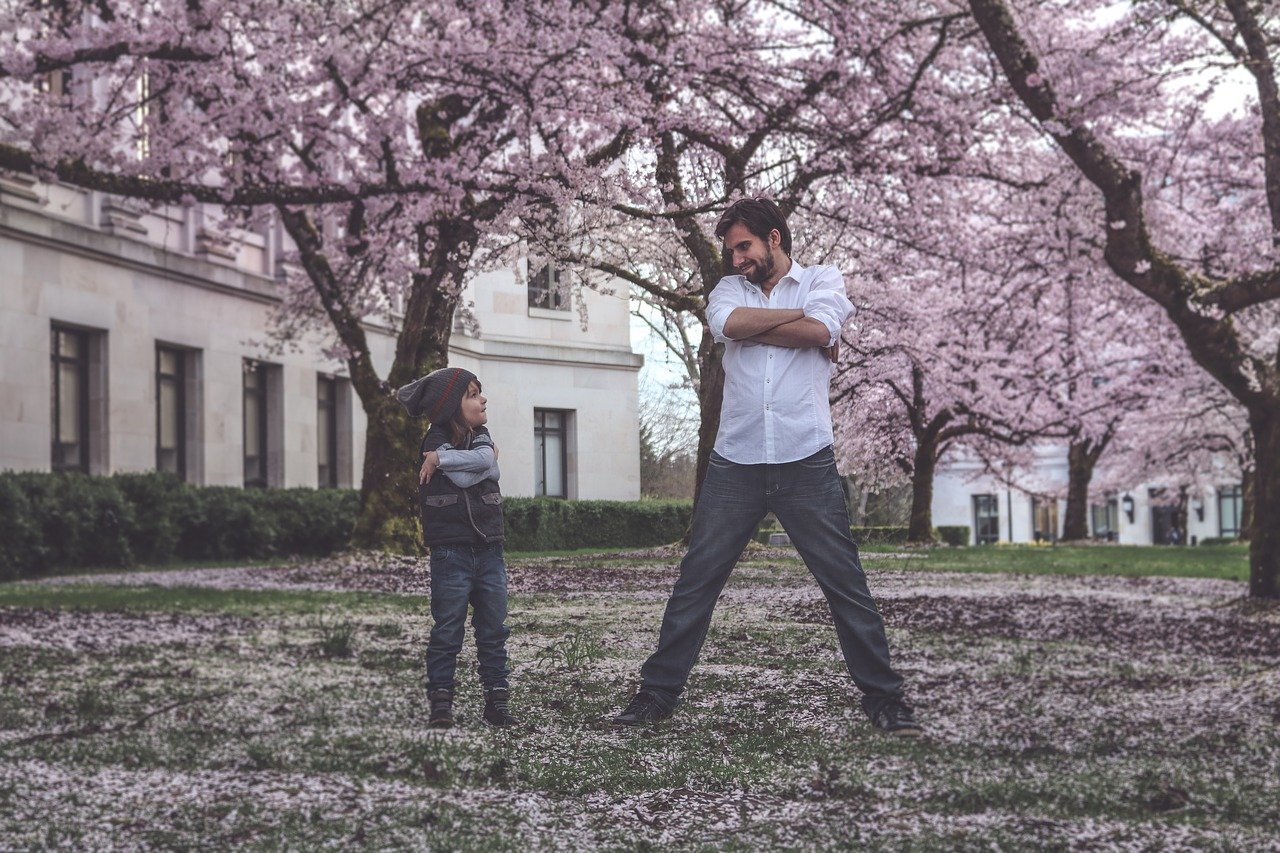 I’m doing something very risky right now. I’m a woman, and I’m talking to men about men. Sure, that’s a little dangerous, but here’s my perspective.

When I have the privilege of delivering a baby, I love the moment when I get to say, “It’s a boy!” Even though many parents already know the sex of their baby, there’s still that small lingering question until their precious baby is actually here. And then that little boy begins to grow up – and as the nursery rhyme says, “snips of snails and puppy dog tails, That’s what little boys are made of.”

Men have challenges to face that our modern society perhaps makes even harder. Generations ago their role was more defined. Many cultures had coming-of-age ceremonies, where a boy became a man. Such so-called manly characteristics as strength, honor, and courage were celebrated. A man could feel successful by demonstrating his strength, winning a woman, and becoming a father.

In today’s society those so-called manly characteristics are often not celebrated in the same way. Today’s jobs and today’s families often give men the message that they are unnecessary. And perhaps the church can be especially faulted for making a goal out of becoming a “Mr Nice Guy!” I find that sad, yes, tragic. For you guys out there, when you were a little boy, did you even once dream of becoming a Mr Nice Guy? It’s likely you dreamed of something much more dangerous, adventurous, passionate, and exciting.

I believe that God created men the way they are on purpose. Our families, our marriages, our communities, our churches, our country, and our world desperately need the strength, courage, and passionate heart of men who are fully alive. We need men who are willing to risk, men who are determined to stand on principle, men who refuse to give in to their flaws. We need men who develop firm character to stand strong against injustice and evil.

Those so-called manly characteristics can of course be used in terribly destructive ways. And so we see domestic violence, rape, war, and many other tragedies. Homes, families, and people’s hearts are damaged – sometimes beyond human repair. Strength turned bad can wreak havoc in so many ways.

The answer is not to give in to such destructive use of testosterone. Neither is the answer becoming a Mr Nice Guy. Rather, the answer is to take the personality God created you with, and become more a man than you ever thought you could be.

It takes a real man to:

God says you are His son. He says you have what it takes.

Now, will you take on the challenge?

Here are a few online resources especially for men:

Your Turn: What do you think it means to be a man? Do you think the church and society have made men’s role more challenging? I’d love to hear from you in the comments below.