What I Wish Christian Parents Would Teach Kids About Sex 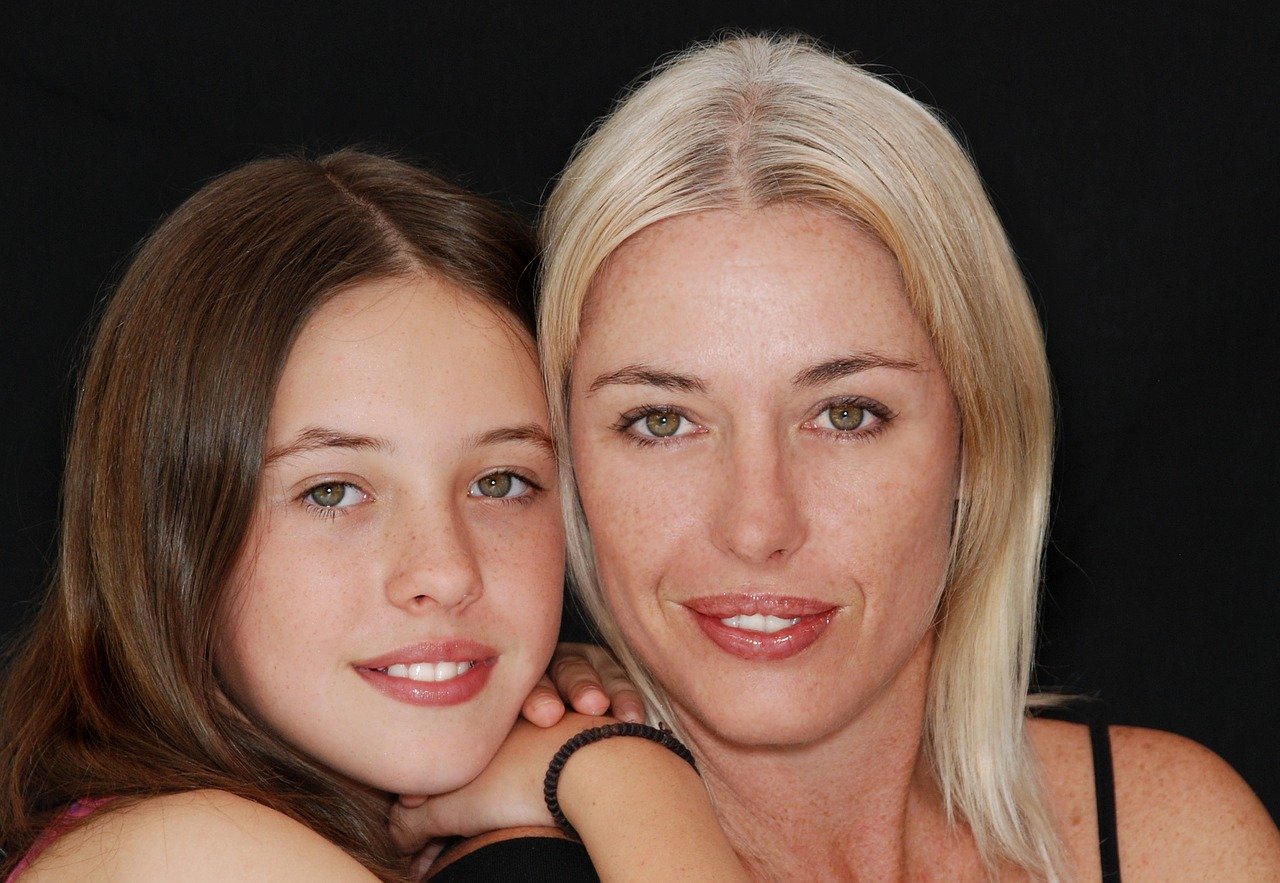 At 15 years old she was scared. Her mother sat there silent. I confirmed that Angela (not her real name) was pregnant, and outlined what medical care during her pregnancy would look like. Her mother had raised Angela in church, and she certainly didn’t expect to ever be sitting in my office with her pregnant daughter. I don’t know exactly what Angela had been taught about sex, but it was clear one message had been “Don’t have sex before marriage.” She felt somewhat ashamed, and her mother was angry.

As an OB-Gyn physician I see many teens and young women who have become sexually active by default. Many conservative Christian churches, if they talk about it at all, have shouted “Don’t do it!” But that has generally been no match for the sexual cultural revolution. Popular media has equated sexuality with success, growing up, individuality, and feeling good. Divorce, domestic violence, and the popular media have made marriage look less desirable than ever. Many young women don’t see any viable alternative.

I can understand why Christian parents are reluctant to teach kids about sex. Many may feel embarrassed or guilty about their own sexual past or the state of their marriage or lack thereof. They may feel powerless to effectively counteract the cultural messages their kids are getting about sex, or feel those messages aren’t really that bad. Or they may be surprised at how early and how pervasively their kids are exposed to those messages. Many may be confused themselves about what messages they want their kids to internalize about sex.

Most studies investigating religion, spirituality, and sexuality conclude that increased involvement in religious activities decreases risky sexual behavior. But what is “risky?” A 2014 survey of Christian adults showed that 61% said they would have sex before marriage. And the problem of absent fathers even among Christians makes the likelihood of early sexuality even greater.

Guilt, fear, and shame are not the answer. Some young women find it difficult to overcome the negative messages and go from “No” before marriage to “Yes” in one given day. Guilt, fear, and shame only make it harder for kids and teens to tell their parents if they are struggling with sexual matters. And a majority of adolescents (93% of boys and 62% of girls in one study) have been exposed to online pornography, and they need a context in which to address what they see.

Messages to Give Kids About Sex

How parents teach kids about sex is something every family must wrestle with individually.  But after seeing so many teens and young women living with regrets, here are some things I wish parents would teach their kids about sex.

“Birds and bees”, school sex education, or even most “abstinence only” education doesn’t go very far. Your kids WILL hear sexual messages, sex sexual images, and feel pressure to engage sexually. Your kids need an involved, caring, aware parent who’s not afraid to confront when needed. Don’t assume “just say no” will be enough.

Parenting is the hardest job you will ever do. But “just do it!”

Your Turn: How do you feel about the messages kids and teens get about sexuality? What messages do you want your kids to get about sex? Leave a comment below.

Did you enjoy this article? Interested in more to help you live FULLY ALIVE?