What Forgiveness IS and ISN’T 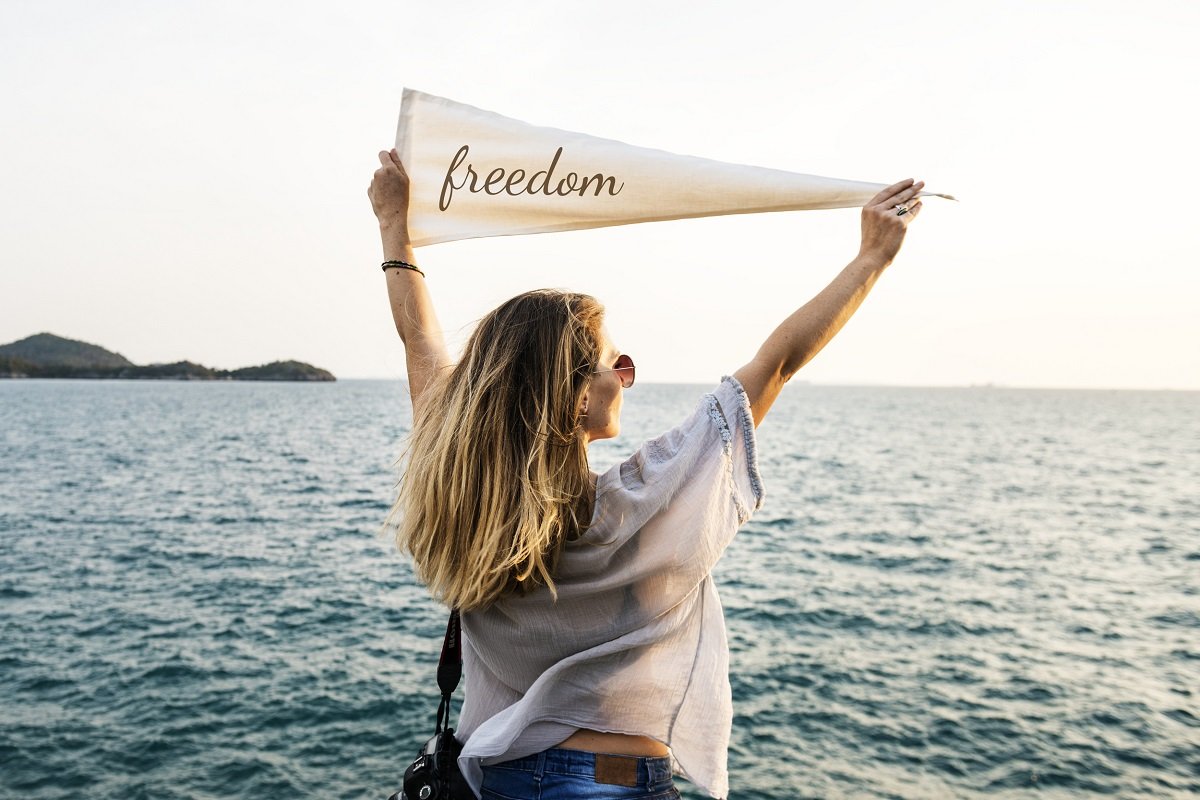 At some point you will have to deal with the matter of forgiveness. For people who are Christians or who know anything about Christianity, forgiveness is one of the central ideas, and one that often gets messed up. It’s helpful to consider what forgiveness is – and isn’t.

There’s a rather sobering story Jesus told about forgiveness. A king forgave his servant an overwhelming debt he could not pay, a debt that in today’s world would be multiple millions of dollars. That same servant refused to offer the same grace to a fellow servant who owed him a few thousand dollars.

What’s sobering is that the king in the story reversed his forgiveness of the first servant and had him thrown into debtor’s prison. And Jesus commented, “This is how my heavenly Father will treat each of you unless you forgive your brother from your heart.”  (see Matthew 18:23-35)

Wow. Jesus was pulling no punches. That’s how seriously He takes the matter of forgiveness.

We all get wounded by others – sometimes grievously, sometimes repeatedly. We can’t forgive on our own, and we need God’s grace to forgive others. Only when we have truly received God’s forgiveness of us can we extend the same to those who wrong us.

So what does God do when He forgives us? And what does it mean for us to forgive others?

God’s Forgiveness of Us

God’s forgiveness of us does not mean that our sins don’t matter, or that it’s all OK. It doesn’t mean we receive no consequences, or that we are free to go on sinning with impunity. As Paul said, “What shall we say then? Shall we continue in sin that grace may abound? Certainly not!” (Romans 6:1-2)

This has led some to fall into the trap of condemnation when they don’t immediately stop sinning after saying Yes to Jesus. God loves repeat sinners! (There are no other kind.)

What forgiveness does is set us free. It’s God taking the weight of our sin on Himself in Jesus so that we have the opportunity to become different. It’s Him saying to us that regardless of the disgusting vile mess we’ve made of things, “You don’t have to live like this!”

Forgiveness is not all we need from God. It’s not enough. It’s wonderful! Hallelujah! But as much as forgiveness, we need His transforming power that takes us through the process of becoming like Jesus.

Forgiveness is part of Jesus loving you unconditionally just the way He finds you. What follows is Him loving you too much to let you stay that way. It’s not about “trying harder” to not mess up. Forgiveness means you can stick around long enough and close enough to Him to let Him change you.

Where Forgiveness Fits for Us

When it comes to our own lives, refusing to forgive those who wrong us has been likened to drinking poison and expecting the other person to die. Without forgiving, we remain in prison.

Like with God extending forgiveness to us, it’s one absolutely vital step in relationship, but it’s not the only one.

God forgives us freely! But He trusts us increasingly as we prove “worthy” of His trust. It’s the same in our relationships with others.

If forgiveness is letting it go, how do we do that?

Remember that forgiveness is not a feeling. It’s not easy or quick. It doesn’t mean saying “It’s OK.”

You forgive others the same way you move forward in any other dimension of the Christian life; slowly, one step at a time. At the risk of making it seem quick or easy (it’s not), these steps are important.

For wounds large and small, forgiveness is the only way to get free. Larger wounds may take more time.

As you walk the journey of forgiveness you will be able to remember your wound, but it will lose its sting.

I wish for you the freedom of forgiveness.

Your Turn: Has the matter of forgiveness been difficult? Is there someone/something you need to let go of now? What will you do next? Leave a comment below.