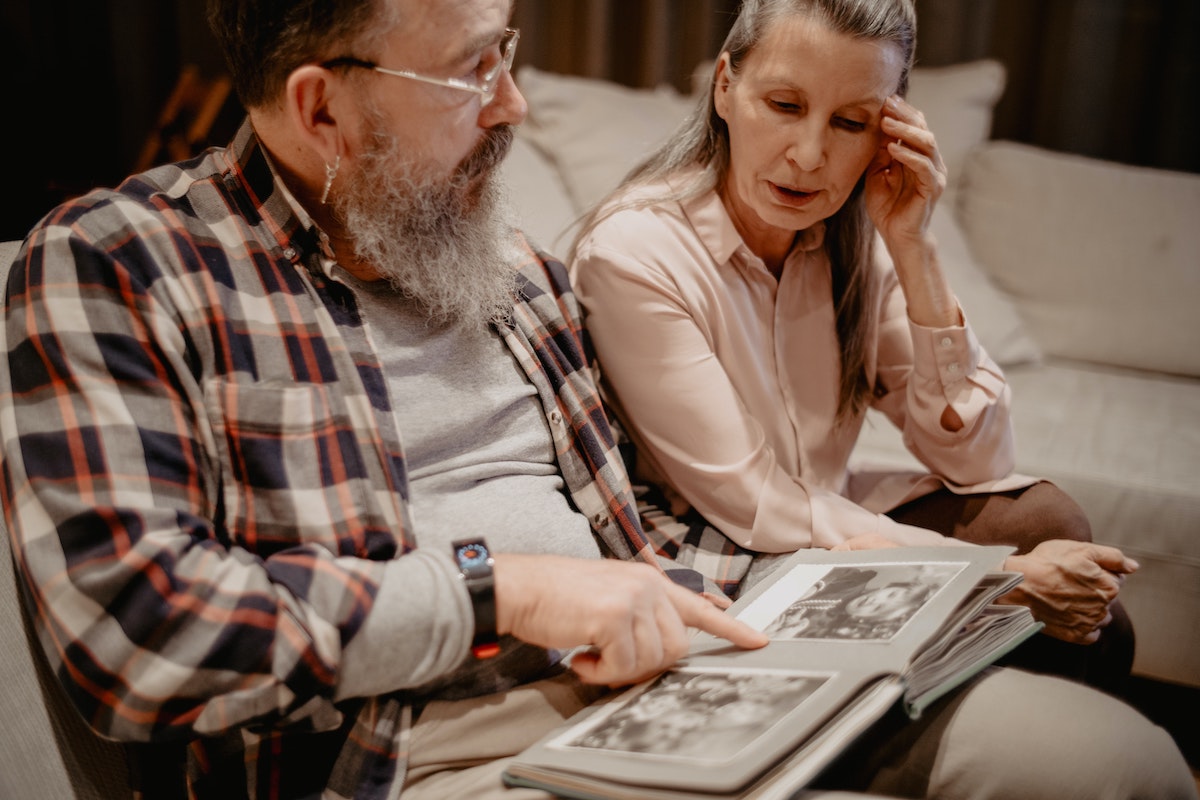 If marriage is a marathon, not a sprint, perhaps you’re at mile 10, or 15, or 20. The initial fireworks are long gone, and the finish line is too far away to even imagine. It’s hard slogging through the middle. Your relationship isn’t what it used to be. You may wonder if it ever was what you thought it was. Midlife marriage is messy.

And it can also be beautiful.

The emotional energy of young love holds for a little while, but it always dissipates. And if the only foundation your marriage was built on was chemistry you’ve definitely run out of spark. Do you even like this person you wake up next to?

Or perhaps you’ve been through a failed marriage previously and you hoped this time things would be different. You changed partners, but there’s too much “same song, second verse” going on. Is the whole idea of marriage even worth it?

Getting to the possibility of beautiful doesn’t happen without work. But first, let’s unpack some common difficult dynamics that make midlife marriage messy.

Remember high school science, and the idea of entropy? Our world, the universe, your marriage, irrevocably moves toward disintegration and chaos – unless energy is injected into the system from the outside. Drifting never gets you to where you want to go.

And in midlife you may be noticing, perhaps for the first time, how far you’ve drifted from the marriage you wanted, and perhaps thought you had. You’ve been hoping your spouse would “wake up” and do what was required, or that problems would ease or intimacy improve after the kids grew up a bit or the job stress lessened. And now you realize that’s not likely to happen if things continue as they are. It’s sobering to realize how far you’ve drifted.

Two lines that are almost parallel will either get closer together or farther apart over time. How are the two lines of your individual lives moving in relation to each other? Have you been drifting in your relationship? Drifting usually means drifting apart.

By midlife your marriage has accumulated “stuff.” You each brought baggage into the marriage; old hurts, addictions, expectations, ways of being you learned from your family of origin, messages you came to believe about life, sex, communication, feelings, conflict, relationships.

You may have been able to ignore or power through both your own stuff and your spouse’s stuff for quite some time, but now that’s become exhausting. You wouldn’t want to go through the next 20 or 30 years under these conditions. Both of you have hurt each other, and it’s hard to imagine things being any different.

And you keep hurting each other. If you haven’t been keeping the floor between you swept clean, more stuff may keep accumulating. Elephants in the living room (or bedroom) keep leaving, um, deposits (put kindly). And the smell, well, how long can you tolerate this?

Even if both you and your spouse are strong emotionally healthy Christians without a lot of old baggage, life still happens. One of you or one of your children may be facing a serious illness. Unexpected financial disaster visits you. You’re sandwiched between caring for aging parents and parenting your own children. You may be faced with grieving the loss of a parent or others close to you.

Then there’s looking forward. As Tom Hanks radios to Houston in Apollo 13, “Earth is getting awfully big in the window.” The empty nest years are fast approaching or are already here, and you look at your spouse and wonder, “Who are you?” If your reasons for staying together as a couple were largely related to the children, imagining day-to-day life with only your spouse may leave you with dread. And eventual or looming retirement may make the “us two and no more” seem even more impossible.

And then there’s sex. Midlife couples who earlier relied on sexual energy to fuel their connection may find that a lot harder now. There’s not a couple on earth where both husband and wife have the same level of libido, and that can become much more contentious over time if the other parts of your relationship are struggling.

Does that picture of a midlife marriage that’s messy sound anything like you? If so, welcome to the club.

But there’s good news; it’s not too late. You can stop drifting now, and begin navigating.

You didn’t get to where you are in a day, and you won’t magically build a new and beautiful marriage in a day. But right now you can adjust the almost-parallel lines of your individual lives such that they move closer together rather than farther apart over time.

Next time we’ll offer some specific ideas about how to do that.

Your Turn: If you’re in a midlife marriage that’s messy, what are the issues most troublesome for you? How would your spouse’s assessment differ? Leave a comment below.

Are You A Woman Struggling in Midlife?

You’re not alone. Make sure to join us on our FREE webinar tomorrow, September 28: Satisfaction for a Woman’s Body, Mind, and Soul.