The Dangers of Rule-Based Christianity 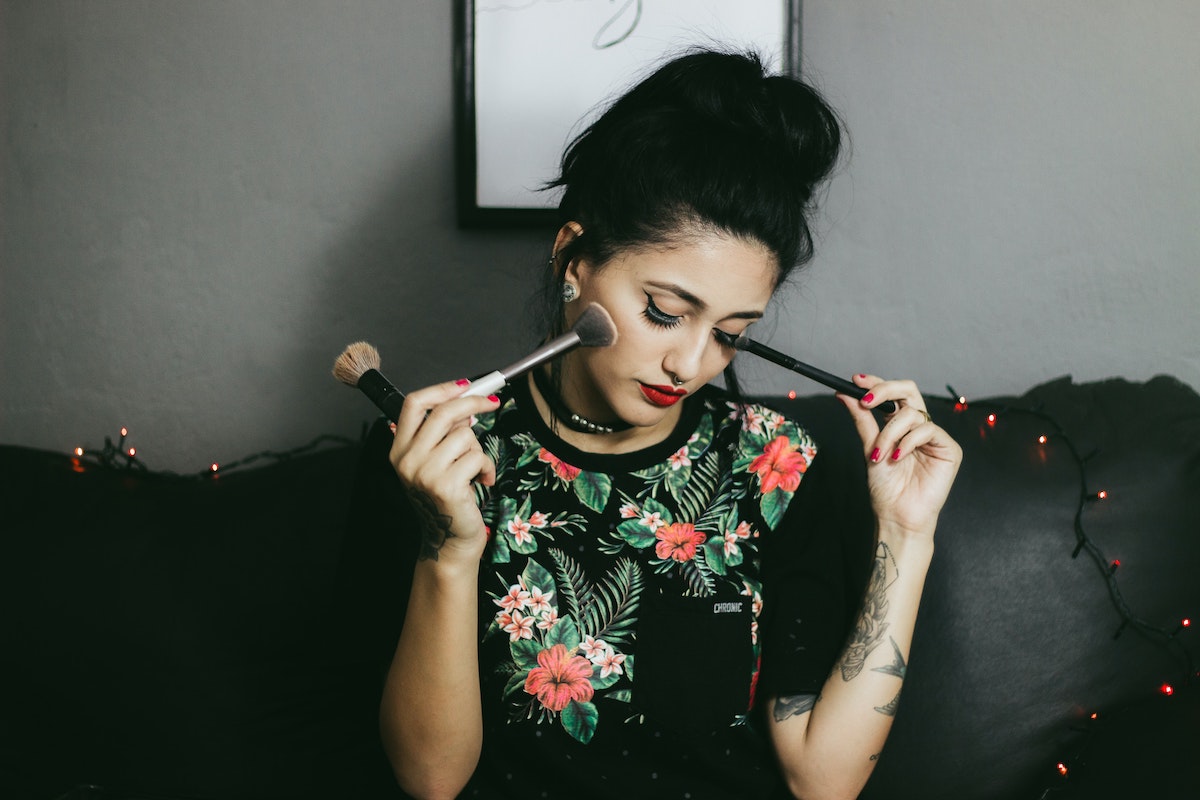 Rule-based Christianity is dangerous. Doubt that?

Surely at some point you’ve had a parent or teacher or boss or leader who laid down the law and did all they could to manage (er, control) your behavior. They expected, demanded, that you comply – or else. They knew best and you better toe the line. And if you didn’t – punishment, shame, exclusion, you name it.

So, how did that work out?

That power-based way of leading a family, business, class, or church may result in all the “subjects” looking good on the outside – for a while. But it rarely if ever results in long-lasting goodness. Rebels emerge sooner, while compliers may stick with it for much longer. Eventually the control systems break down and the family, company, or church implodes – or explodes.

Rule-based Christianity may seem to give good results at first. But just wait until the kids leave home, or the student is faced with an opposing viewpoint, or the church member faces an unexpected spiritual challenge.

If you want a robot, increase control. But if you want a whole, holy, and spiritually mature human being, help them learn to control themselves. That’s risky. And it requires more freedom than most people feel comfortable with.

Results of Trying to Control

Human behavior is complicated, and I make no claim to have all the answers. But I’ve seen too many souls traumatized and destroyed by control to ignore the problem.

I’ve seen young people raised in a cloistered Christian subculture quickly become engrossed in drugs or sexually destructive behavior once they leave home. I’ve seen families where the screws are tightened as soon as pornography or unhealthy friends show up in a teen’s life, only to have the young person leave and the parents lose all ability to influence. And I’ve seen wives with their souls completely suffocated by a husband imposing rigid financial, sexual, and/or religious controls.

Or what about the business owner who can’t understand why their employees seem half-hearted and unproductive. Or the church leader who may supervise wonderful programs but the church door seems more like a revolving entrance to a hotel. And there are the students who look good in class but collapse with anxiety and confusion soon after entering the real world.

Give a sinner just a little bit of power, and they’re likely to try to exert control. Perhaps you’ve noticed this in yourself. That bent to control may come from fear, or greed, or pride.  Sometimes that attempt at control is well-meaning; you truly want what’s best for your family or business or church.

But if what you desire is love, connection, heart loyalty, and joy and maturity for those in your sphere of influence, control isn’t the way to get there.

The Way of Jesus

Was there every anyone who had a greater mission than Jesus? He truly did know what was best for every human being He encountered. His standards of behavior were higher than any human standards. The consequences for each person He taught were truly life-and-death, both here and for eternity.

And yet He never tried to exercise control. He interacted with people from a framework of radical, even scandalous, freedom.

This was not syrupy sweet tolerance. It wasn’t “I don’t care” or “anything goes” or “do whatever you feel like.” Far from it.

Every single human who came into Jesus’ presence was welcomed unconditionally. He loved them. He loves you!

But every person who entered Jesus’ presence was also unmistakably and irresistibly called up to a higher level of living, to a level of righteousness that was truly out-of-this-world.

Jesus never tried to control someone into complying with His seemingly almost impossible standards. If they chose, they could walk away.

And at the same time He provided an irresistibly attractive path forward to the kind of life He Himself was living, to a righteousness that was appealing.

Let me remind you that the enemy is the one who tries to exert control, not Jesus.

So how does this play out in our 21st century culture? What does it mean to disciple your children, students, church members, employees like Jesus did?

At the risk of oversimplifying, let me suggest a few important elements:

Yes, the details of this will look different depending on the age and personality of the people under your care, and your role. Interventions and hard decisions are sometimes necessary. But remember that control does not bring the results you truly want.

If God had wanted a family who He could control, He would have wiped out evil a long time ago. But He wanted people who would not only follow Him, but who would love Him in return. That’s why He created us with free will, and why He offers us scandalous freedom.

The control in rule-based Christianity sabotages character growth. Freedom and love promote it.

Your Turn: Have you encountered rule-based Christianity? Where have you experienced hurtful attempts at control? Where have you been guilty of doing the same? What are you going to do about it? Leave a comment below.

Want to Know How to Pray Powerfully?

Our email series 30 Days to Powerful Breakthrough Prayers will help you learn the strategies and tactics that actually work!

This series provides daily Scriptures, application steps, and daily prayers you can actually pray that will allow you to experience breakthrough in your own life.