When Spiritual Warfare is Dangerous 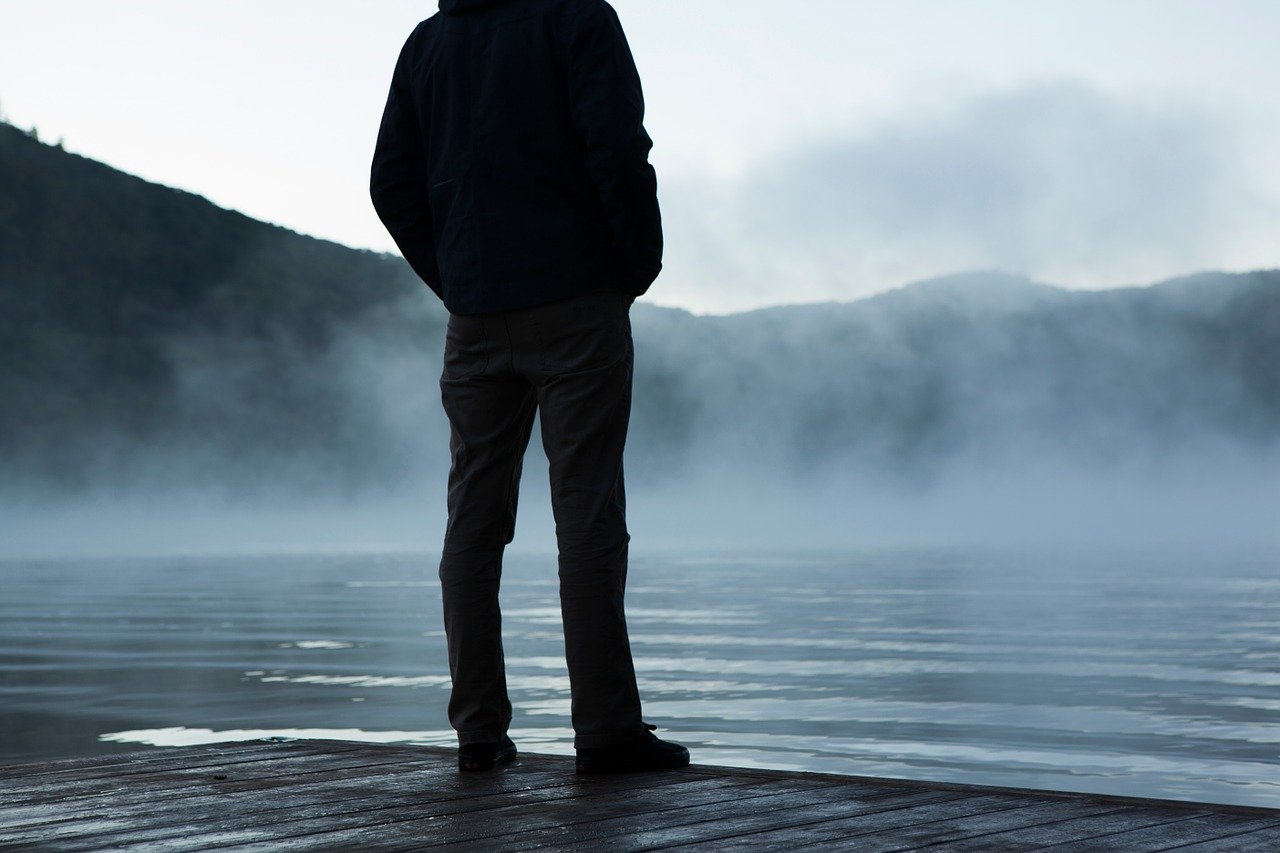 Spiritual warfare is dangerous. But it’s not for the reason we usually think.

Say spiritual warfare and people get all worked up. One camp studies demonology, tends to see a devil behind every bush, and is always looking for the right techniques to defeat Satan and those under his control. Another camp sees spiritual warfare as something weird, a distortion of true Christianity, and at best something best left “over there” in third world countries where witch doctors do their black magic. Still others see spiritual warfare as the primary way to advance the kingdom of God, the strongest tool in evangelism, and the deciding factor in the triumph of the church in a dark world.

There are issues with each of those viewpoints. The term “spiritual warfare” doesn’t appear in Scripture, and therefore we must be cautious in how we think and talk about it.

Honestly, spiritual warfare is dangerous! Yes, we’re talking about an enemy more determined than any ISIS terrorist and more cunning than any multi-drug-resistant superbug. He’s been around longer than any of us, and he’s filled with hatred for our God and for us as His followers.

But that’s not why spiritual warfare is dangerous. We’ve too often gotten it backwards.

What the Bible Says

Think of what we know about how Jesus dealt with evil as we read about Him in the gospels. Satan and all his forces were arrayed against Jesus in a greater dimension than we will ever know or experience. The future of the entire human race rested on His shoulders. And yet we never see Jesus hunting down demons, worrying about what the devil was doing, or frantically wielding some power we’re not sure we really have ourselves.

Think of how we see Peter, John, Paul, and the other early believers deal with both the human and unseen opposition to their mission. Can you imagine any of them losing one minute of sleep worrying about what the devil was up to? Or flinging around spiritual weapons in an attempt to extend the kingdom of God by force?

Instead, Jesus, Peter, John, Paul, and the others simply followed the mission God had given them to do and resolutely allowed nothing to move them from that course. If the devil was unhappy about that and stirred up trouble, so be it.

Yes, we resist. (James 4:7) But that doesn’t mean frantically flinging around spiritual weapons.

Yes, we understand the devil’s schemes. (2 Corinthians 2:11) But we don’t obsess over what he’s up to.

Yes, we get wounded in the cross-fire. (1 Peter 5:9) But we don’t have to fight the battle Jesus already won.

What Spiritual Warfare IS

So what IS spiritual warfare?

Remember that if it was about power or territory or who was stronger, this cosmic war would have been over a long time ago. But this war is about something else.

It’s about who has your heart. It’s your heart both God and the enemy are after.

This war is about Who you will listen to, obey, follow, honor, believe, trust, love, and worship.

Spiritual warfare is about seeing the victory Jesus has won, choosing to take your stand on God’s side, and refusing to allow anything in earth, heaven, or hell to move you from that place. It’s about standing firm in the position God has placed you (Ephesians 6:13). It’s about the condition of your heart.

It means standing firm when your business gets into trouble, your family is torn apart, or a loved one dies. It means refusing to quit when you get wounded in the crossfire. It means embracing the good and the bad in this world (as the faith heroes did in Hebrews 11:33-38), remaining true to your mission, and holding on to faith in the eventual outcome (Romans 12:1-2).

We will not do this perfectly. We will make mistakes. But spiritual warfare means getting back up, seeking God’s forgiveness, allowing Him to change our character, and continuing on.

When is Spiritual Warfare Dangerous?

So when is spiritual warfare dangerous? When we focus on techniques instead of the mission. When we get worried about the devil instead of following our Leader. When we go out swashbuckling against evil on our own instead of standing firm where God has placed us. When we get tied up in learning right things more than having a right relationship with the right Person.

Spiritual warfare becomes dangerous when it becomes about anything other than the state of our hearts.

Isn’t that refreshing? The battle is won. We know the end of the story. All that’s left for us to do is attend to the mission God has given us for today.

Your Turn: Where in your own life do you need to simply STAND? How does this view of spiritual warfare change your thought process about STANDING? Leave a comment below.

Overcoming Fear and Anxiety through Spiritual Warfare will be released on June 6, 2017. Amazon has the book available for pre-orders at a significant discount right now. (And who doesn’t love a discount!) We have no way of knowing how long this special pricing will be available.