Should Christian Couples Use Contraception? 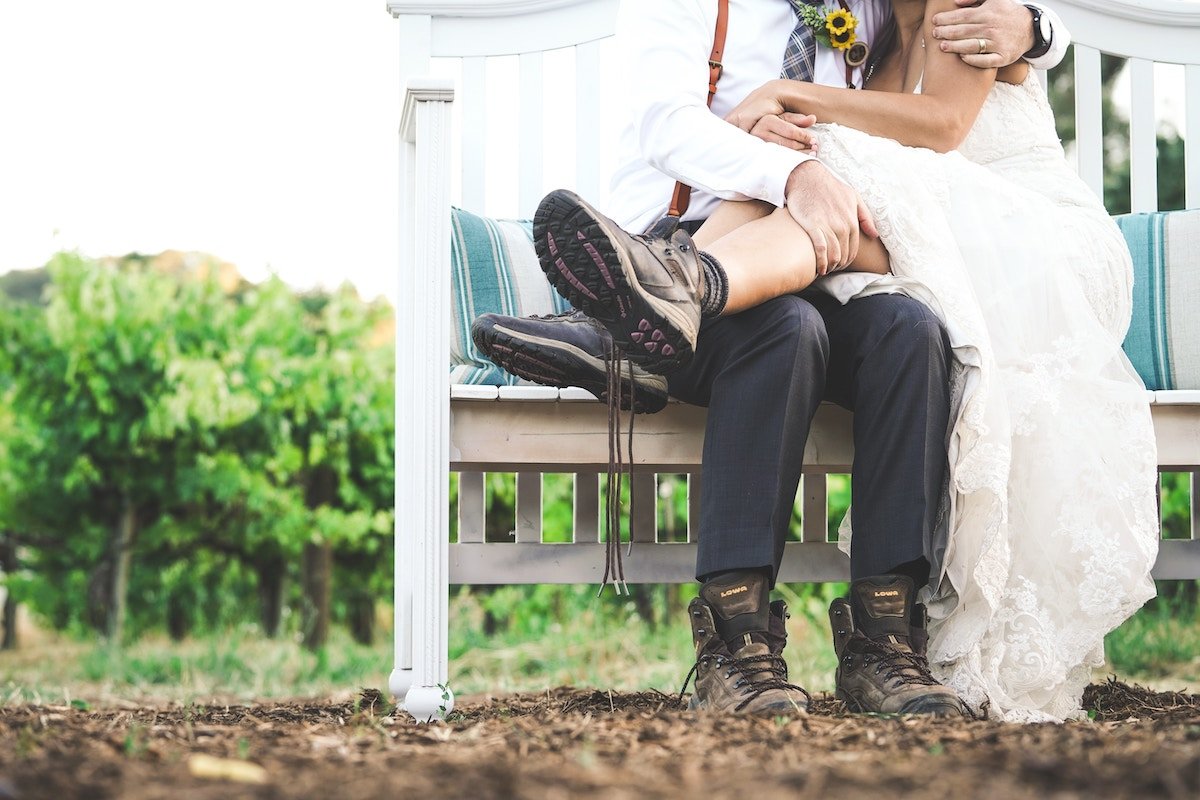 The publicity the Duggar family has enjoyed has promoted the idea that having an unlimited number of children is the best way for a couple to honor God. Amanda asked me whether I had a different perspective. She and her husband didn’t want to be second-class followers of Jesus in ANY way. If they chose to have no more children, and used permanent contraception (such as a vasectomy or tubal ligation) to make certain of that, would God in any way consider them less spiritual, or weak?

Amanda’s first pregnancy went well until near the end. Her second pregnancy almost took her life. And any future pregnancies were likely to carry the same risks. Although in many ways she wanted another child, she and her husband were wrestling with the wisdom of trying again. Would she survive another pregnancy? Would it be wise to subject her two small children to nine months of near-motherlessness, with the possibility that their mother would end up be gone permanently?

Amanda assured me that other Christian couples among her friends also had similar concerns. So here are a few points to help Amanda, her husband, and others like them wrestle with the question of whether God frowns on the use of contraception by a husband and wife.

Bottom line: Scripture supports the view that a couple can use contraception without any concern that God will be displeased, as long as it does not interrupt the development of a growing embryo.

And while you’re at it, go home and make love to your spouse. Beautiful, intimate, passionate sex. Tonight. And unless you want a child right now, feel free to use contraception.