Sex Before Marriage: What I Did Right – And Wrong 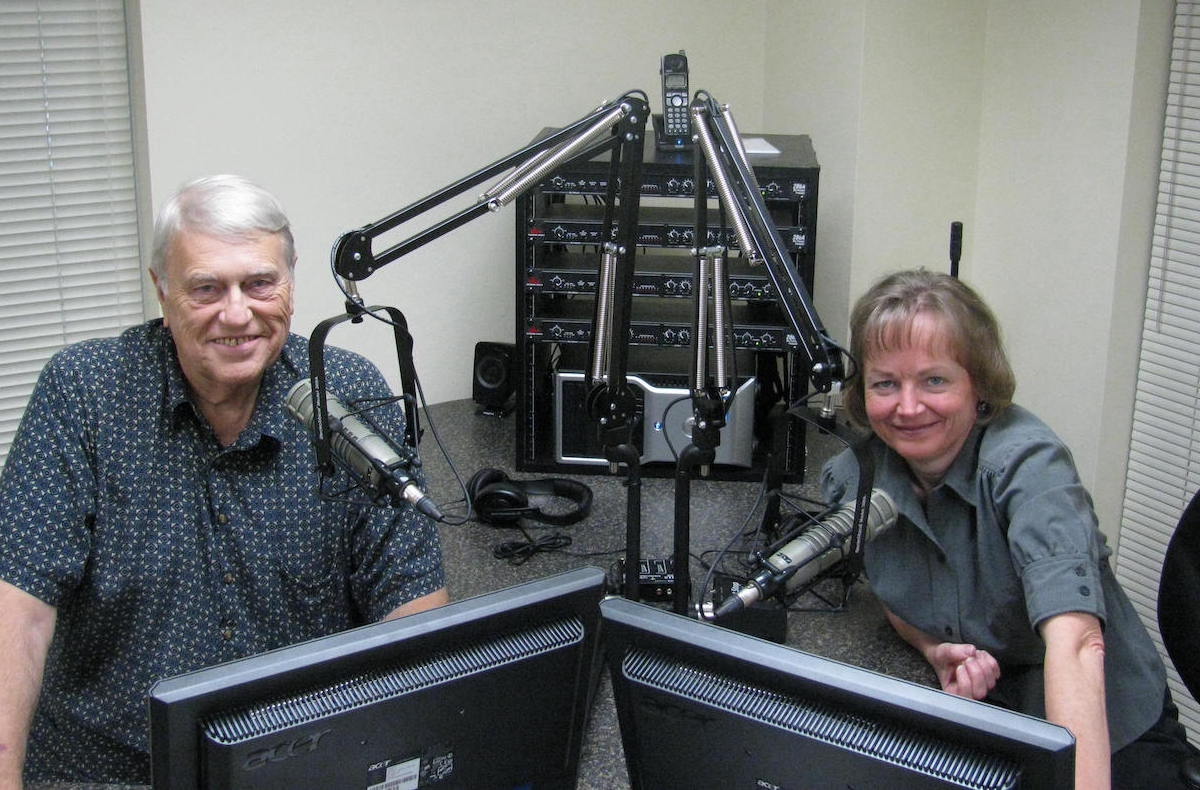 I did it right. I made it. I didn’t have sex before marriage. And it was a long wait, too.

And I did it very wrong. “Not having sex before marriage” was not because of any superior virtue on my part. Oh yes, I’d heard all the church stuff about waiting for marriage, and I planned to wait. But I was not tending to my heart. It took me a long time to figure out that while behaviors do have consequences, sex is about so much more than behaviors. And the stuff going on under the surface in my heart was seriously messed up.

The walls around my heart were thick. For years I wondered what was so wrong with me that no one would show any serious romantic interest. Was I really that unmarriageable? And then one day I found myself in a hotel room, alone, with a married man, a ministry leader, to “pray.” OK, he prayed. Then he propositioned me for sex, and only by the grace of God did my clothes stay on.

That moment rocked my world. How could I have allowed myself to get into that situation, so close to what I said I would never do? I had seen all the red flags. I had felt all the red flags in my own heart. Why had I ignored them? It was time to deal with my Sexpectations – all the marred and distorted messages I had come to believe, the wounds I had accumulated, and the empty places in my own soul.

The Traditional Purity Message is Inadequate

The traditional Christian purity message – that sex is sinful outside of marriage and good inside marriage – is not in itself wrong, even though it’s often expressed in very judgmental ways. But it’s not enough. That traditional message did nothing to help me deal with the scars I carried or the holes in my heart.

In order to find wholeness, I had to look at the ways in which I had experienced what evil has done to sex. As Dr Dan Allender writes, “Evil hates what God reveals in and through the creation of humanity, especially with regard to gender and sexuality. Nothing brings evil greater delight or power than to foul our joy in being a man or a woman through sexual harm or gender confusion on the one hand or dogmatism on the other.” (Healing the Wounded Heart)

And I had been wounded. Those wounds did not excuse any sin or prevent the consequences of any unhealthy behavior. But my story mattered. The destructive patterns around sex and marriage I saw modeled growing up, the abuse I had experienced mixed up with God-talk, the incomplete and distorted messages I’d learned about sex, the still-empty holes in my heart – it all mattered. And only by looking at the details of my story could my shame be disinfected and my wounds lose their power.

When Jesus was here on earth, He addressed sexual issues with as much grace and truth as He addressed any other issues. He met the woman at the well in Samaria and offered her living water. When she expressed her desire for that living water Jesus responded, “Go, call your husband.”

“I don’t have a husband,” she replied.

“You’re right. You’ve had five husbands, and the one you’re with now is not your husband.”

And just minutes later the woman goes running back into town telling everyone she meets, “Come meet a Man who told me everything I ever did!” (See John 4:16-18, 28-30)

This was no life-flash-before-my-eyes kind of moment for the woman. But Jesus put His finger on the core issue in her heart. And that issue was full of sexual content. This was not condemnation; Jesus was saying, “I see you. I get you. Come, let’s deal with this.” There were holes in her heart, and Jesus was going about filling them.

Jesus and My Issues

And I discovered Jesus was saying the same thing to me too. I had to invite Jesus right into the middle of my story, my sexual story. He wasn’t trying to “fix” me in some kind of arm’s length transaction. He was right there in my business, with His hands in the depths of my soul like a surgeon doing open-heart surgery. Some of it hurt. Some of it was comforting. All of it was healing.

Stuff had happened to me, and I made choices in response, some of them knowingly and some of them unknowingly. The line between my “fault” and other’s “fault” gets very blurry. That doesn’t excuse those who harmed me! And I also sinned in what I did as a result. But I came to see that while Jesus is fiercely against evil, He isn’t nearly as interested in apportioning out blame as He is in bringing healing and restoration and wholeness.

Along the way I learned what it meant to experience God as my husband. As He did with the woman at the well, He was filling the empty holes in my heart with living water. I learned how to be happy single. My happiness was not dependent on any human being, but on the state of my own heart before God.

That traditional sexual purity message? There’s so much more to the story. When God finally brought my husband into my life I had experienced much healing and growth. I had dealt with my story and the matters in my heart, and I would not have been able to have a healthy relationship before doing so.

But I had more to learn. The past was the past, but what about the future? I still had no fleshed-out positive picture of what healthy intimacy could be. If I were to have a chance at a successful marriage, I needed more than an intellectual knowledge of God’s design for sex, sexuality, and marriage.

So to complete my Sexpectations journey I marinated in the Song of Solomon. I lost count of how many times I read through that book in the six months before getting married. I allowed the truth to flood my soul with the graphic depiction of the exhilarating, safe, mutual intimacy God designed a one-flesh marriage to be.

And that’s how I once again found myself in a hotel room, alone, with a married man. This time everything was different. My wedding night was truly a beautiful thing. The barriers had come down around my soul, and now they could come down around my body. My clothes came off. The matters in my heart had been dealt with, and I could enjoy truly being with my husband. Knowing and being known. Seeing and being seen.

That was not the last day I learned something – about my own heart, about sex, or about God. But I will be eternally grateful for the path God brought me along. Dealing with my Sexpectations gave me the capacity for intimacy. And doing that before marriage made my relationship with my husband so much sweeter.

Your story is different from mine. Single or married, young or old, your story matters. Your Sexpectations matter. And it’s time to deal with them.

Come join me in the Sexpectations online course. Let me walk with you as you deal with your sexual story, find the Living Water Jesus offers, and become empowered to experience the kind of intimacy God created you for.

Your Turn: What about your sexual story? How is it affecting you? Will you choose to invite Jesus into your story? Leave a comment below.