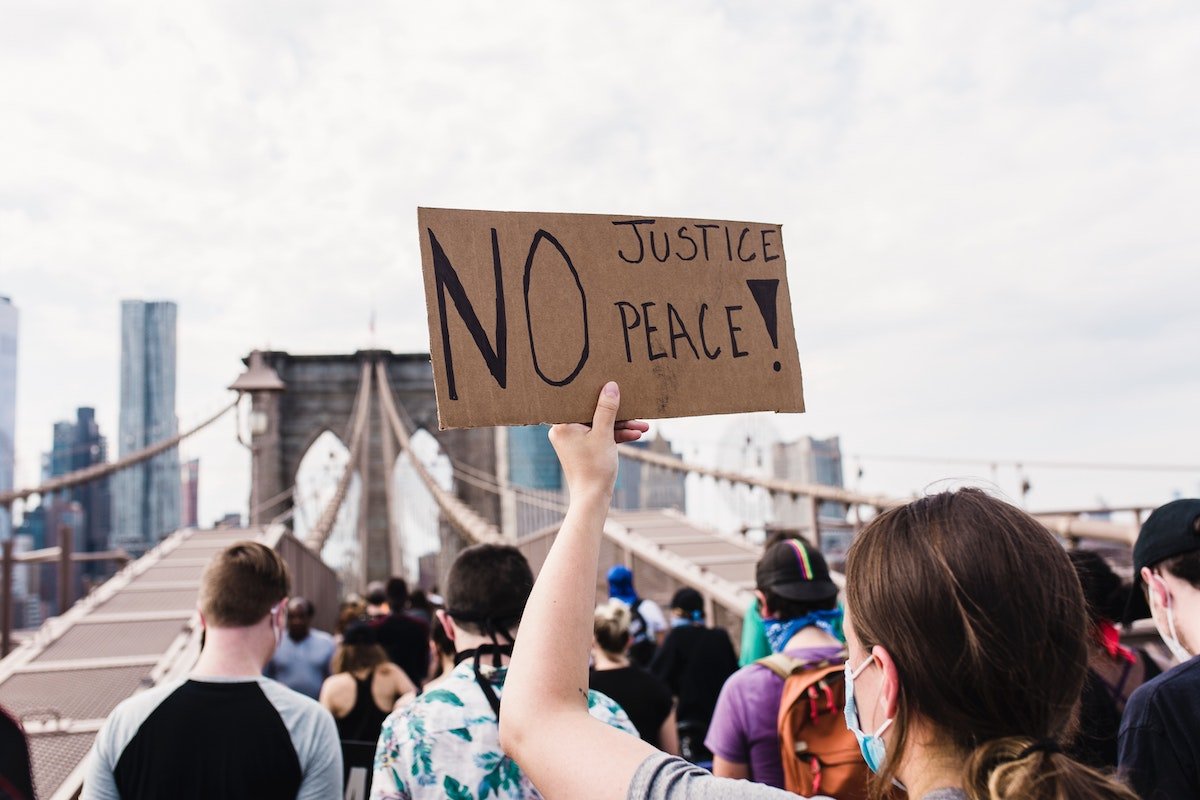 Politics and faith have clashed even more strongly during this election year in the United States. People on both sides of the political spectrum are angry with the way things are, and are lashing out verbally, with their votes, and sometimes with violence. It’s easy to find Christians with specific political views denouncing other believers with different political views in the most un-Christian of terms on social media and in other formats.

The “issues” run the gamut:

And there are many more.

Much of the response of many Christians comes from a place of fear; fear that our ability as Christians to practice our faith will be curtailed, fear that a certain government policy or official will make a ruling that goes against our Christian faith, fear that our standing as Christians in society will become further marginalized, fear that our beliefs will not be supported by those in power, fear that world views other that what we hold as believers will gain broader acceptance.

Perhaps those fears are well founded, in the sense that the Christian characteristics of our country, as we have experienced them in the past, are changing. But in one sense, so what? Fear never comes from God. Change by itself is not bad; it may be good. When we feel ourselves shrink back in fear, it’s time to remember Paul’s words; “For God has not given us a spirit of fear, but of power and of love and of a sound mind.” (2 Timothy 1:7) God’s truth is truth, and His kingdom will prevail whether our society is friendly or hostile to it.

Jesus never responded with fear. But He never responded with violence either. He saw beneath and behind people’s social or political beliefs to their true motivations, and He called them to allegiance to a kingdom not of this world. (John 18:36) Social issues are not unimportant, but they are not the most important. Among His disciples He included Matthew – a tax collector collaborating with the Romans, and Simon – a Zealot who would gladly have stabbed Matthew in the back if he caught him alone before they both came to know Jesus.

But these political and social issues are not the main point. Let’s remember that our first calling is to be part of the kingdom of God. Our calling makes a difference in what we do in society, but that is secondary.

I would suggest these three things as truly important to remember as we contemplate how God would have us relate to the political and societal unrest in our culture today and in the coming months.

Is our world falling apart? Yes. And it will end soon, though we don’t know exactly when.

And until then, keep doing what He has given you to do. Nothing more, nothing less. Act when He tells you to act, but not in fear. He’s got everything under control.

Your Turn: How do you see the connection between politics and faith? How clear are you on what God has called you to do, regardless of what society thinks? Leave a comment below.