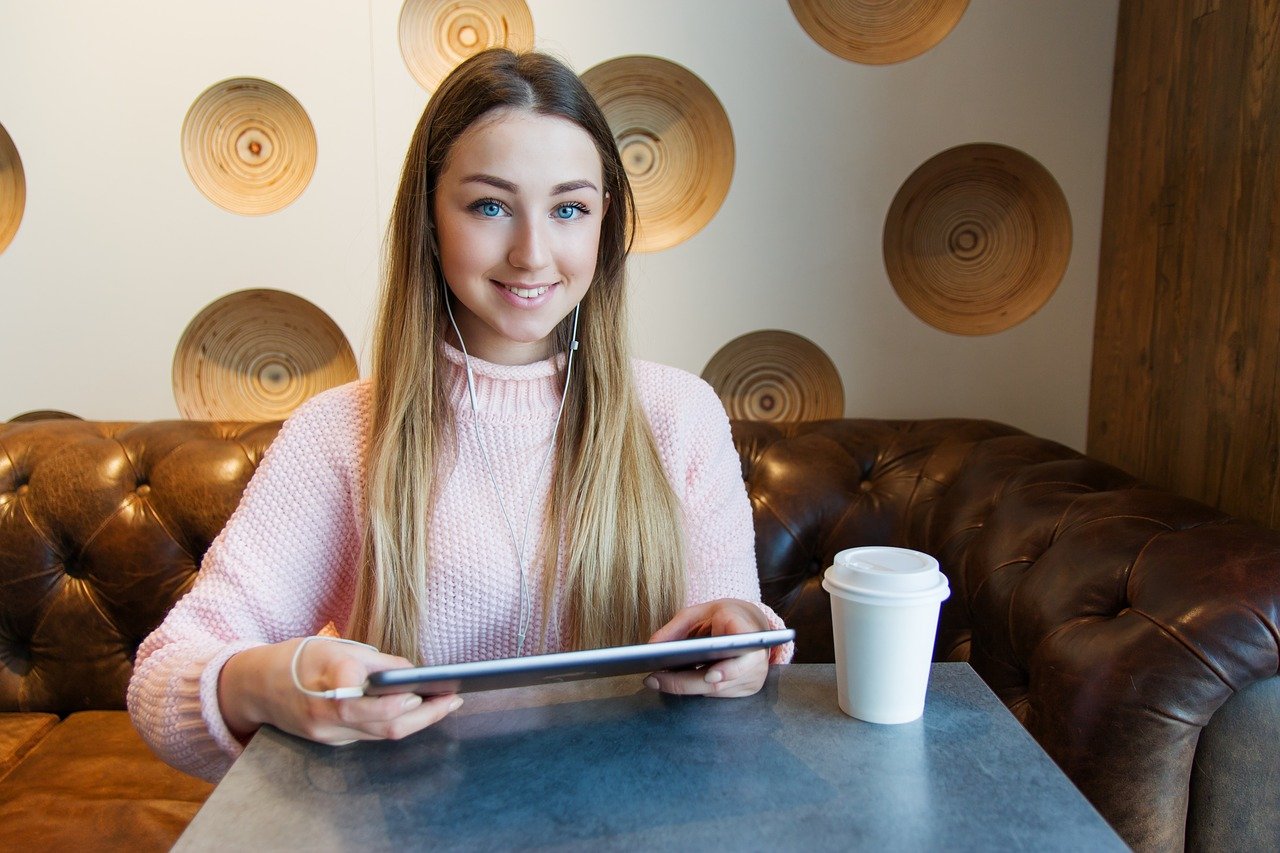 Talking is good. Communication is even better. Having a good conversation warms the hearts of friends and improves understanding when people disagree.

But talk is cheap! I think I’ve heard it until I’m sick of the phrase: “Let’s start a conversation about this.”

Haven’t you heard this too? People are frustrated, upset, or unhappy about some state of affairs, and someone proposes to start a conversation.

Conversations abound about these areas:

Isn’t it time for someone to DO something?

What if William Wilberforce or Abraham Lincoln had simply opened a conversation about slavery instead of ending it in their respective countries?

What if Lewis and Clark had spent their time discussing the unexplored western territories instead of actually going there?

What if Dr. Semmelweis had only talked about the tragedy of “childbed fever” instead of instituting antiseptic techniques?

What if Bill W. had simply engaged in a conversation about alcoholism instead of developing a recovery program that actually worked?

Whether or not you realize it, your life has been irrevocably improved by the actions of these and other men and women who refused to just talk. There are many organizations doing their best to DO SOMETHING about the problems in our world. At the risk of missing some great ones, how about Operation Blessing, Feed the Children, The Protectors, Crown Financial Ministries, Live Strong, Habitat for Humanity, and Life Outreach International.

I love conversation. But it’s action that we need.

You may not be able to single-handedly end human trafficking, wipe out Alzheimer’s, or save the rain forest. But why not stop talking and do SOMETHING?!

Your turn: What is it that you care about? Are you taking action? I’d love to hear from you.