No Fear of Death: Fearlessness as a Spiritual Weapon 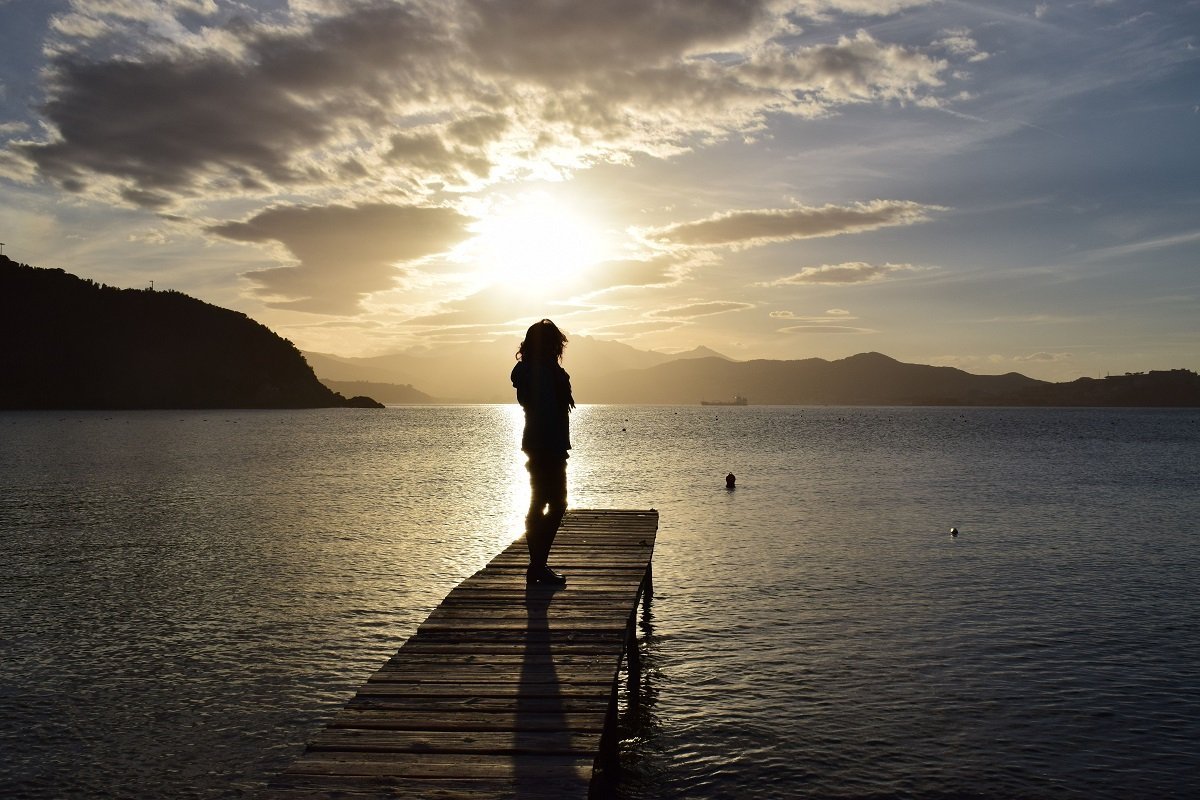 Fear of death is perhaps the biggest fear of all. And losing the fear of death brings wonderful freedom and victory.

You may have discovered the power of fearlessness while dealing with a playground bully, a business competitor, or some other rival. No opponent is more invincible than one who has absolutely nothing to fear.

Fear is a weapon Satan uses against us precisely because he knows that once we lose all fear, his attacks no longer have a place to land. Freedom from fear is more than a benefit Christ’s victory makes available to us; it is also one of the strongest weapons we have against Satan and the kingdom of darkness.

The Example of Martyrs

On February 15, 2015, we all saw images on the news of ISIS militants preparing to behead twenty-one Coptic Christians for the crime of believing in Jesus. We can’t be certain of what was going on in the hearts of those twenty-one orange-garbed handcuffed Christians as they knelt in the sand, held by black-hooded terrorists, knowing their lives were about to end. But in the images we saw, their faces showed absolutely no fear.

Revelation says of those who overcame Satan, “they loved not their lives unto death” (Revelation 12:11). And the early Christian writer Tertullian observed, “The blood of the martyrs is the seed of the Church.” (Tertullian, Apologeticus, Chapter 50.)

You don’t have to become a martyr to use freedom from fear as a weapon against the enemy. This is one of the ultimate ways in which God takes what the enemy meant for evil (your fear), and turns it completely around into a weapon by which you gain victory over him. (See Genesis 50:20.)

My Personal Experience with Death

The topic of death has become much more personal to me recently. The death of my husband last year brought waves of loneliness, sadness, and overwhelming grief that still come at times. There’s no way to make death OK. It’s not supposed to be OK. God didn’t create us to live a few years, or even many years, on this earth and then die. He created us to live forever. We were made for eternity!

But for those of us who believe in Jesus, death does not hold the same power over us as it does for others. Jesus took on our nature “so that through death He might destroy him who has the power of death, that is, the devil and deliver those who through fear of death were throughout their lives subject to bondage” (Heb. 2:14–15). Since Jesus died and rose again we can know death is a defeated enemy and will eventually be completely destroyed. “The last enemy that will be destroyed is death” (1 Cor. 15:26).

That’s why those Coptic Christians could display no fear. That’s why I personally can have hope even as I grieve my husband’s death. That’s why Paul really couldn’t decide whether he would rather live or die:

For to me, to continue living is Christ, and to die is gain. But if I am to live on in the flesh, this will mean fruitful labor to me. Yet I do not know what I shall choose. I am in a difficult position between the two, having a desire to depart and to be with Christ, which is far better. Nevertheless, to remain in the flesh is more needful for your sake. (Philippians 1:21–24)

When you lose the fear of death, Satan and death itself have no more hold on you.

Fearlessness as a Weapon

There comes a time in an important conflict when you know that you have won. You come to realize that you’ve made it through the worst your adversary can throw at you, and you’re still standing. In this fight you’re invincible. You may still have challenges and you may be wounded, but it’s as good as over.

When you fully comprehend that you are on the winning side in this war between good and evil, that freedom from fear makes you invincible in the face of whatever the kingdom of darkness brings against you. It’s one of the almost surprising but intensely satisfying benefits of spiritual warfare. You know that it’s never going to get any worse than this, so you no longer have any reason to fear.

Satan has tried his best with you and he has lost.

That level of freedom only comes through intense warfare. It’s not arrogance; it’s simply a realization that you have won even though the battle is not yet over. There’s a pervasive calmness, a fierce strength, and an unshakable faith that comes from that kind of victory. It doesn’t result in lack of activity; there’s still fighting to be done. But you know that you know that you know you are on the winning side. And for the Christian, even death cannot shake that complete assurance of victory.

You don’t go looking for that kind of victory, but when you successfully endure even in the face of the worst attacks of the enemy, nothing he can throw at you—even death—will be able to shake you.

If you’re not at that place of victory yet, that’s OK. The point is to not give up. If you’re still struggling with fear and anxiety, don’t give in. This may be the battle through which you gain that kind of victory. With God on your side, the outcome is assured.

And if you are in the middle of the fight of your life—literally or figuratively—know that there is a difference between calm faith and giving in. Faith is neither frantic nor lazy. You put all you have—no more and no less—into the fight, knowing that it’s not enough in itself, but also knowing that you will win because of who your leader is. It doesn’t matter if the battle takes your earthly life; that’s a small price to pay for the glory that is to come.

Your Turn: Have you come to the place where the enemy has tried his best with you and he has lost? Will you keep going until that becomes true? Leave a comment below.

This is adapted from an excerpt from Overcoming Fear and Anxiety through Spiritual Warfare that will be released on June 6, 2017. Amazon has the book available for pre-orders at a significant discount right now. (And who doesn’t love a discount!) We have no way of knowing how long this special pricing will be available.