Never Too Late: Never Too Early 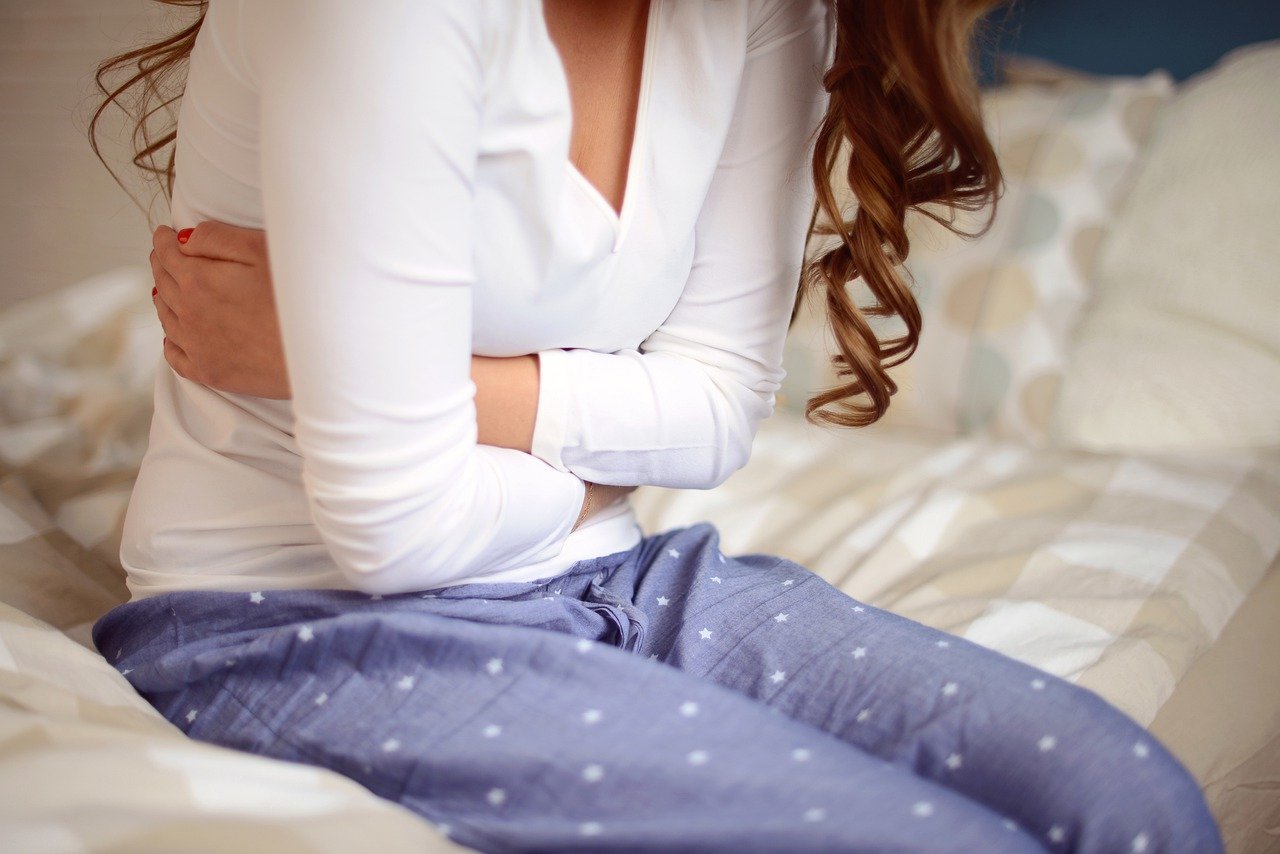 Most of the patients I see as a doctor are coming to get help too late. They don’t come until the problem is already so far along. By too late I don’t mean they are about to die: it’s just that often the problem didn’t need to happen in the first place!

Yes, the health care system has become a sickness-care system. It can be difficult to afford medical care, and difficult to access care as well. And yes, there are some medical problems that cannot be prevented.

But too often I see patients who want a magic fix for something they spent a long time causing themselves, knowingly or unknowingly. And sometimes there’s just no good fix available!

Yet even when we’ve made a mess of things, it’s never too late to make positive changes. And seemingly small changes often add up to significant benefits – improving how we feel, longer life, less problems in the future. And you never know: a miracle just MIGHT be right around the corner!

So you see, it’s never really too late. Perhaps there are some things that are permanently lost, but that doesn’t mean healthy changes won’t benefit you now.

But even better, preventing problems before they start saves so much heartache, not to mention money! Though it’s never too late, it’s also never too early. Starting out right pays off down the line. Healthy eating patterns and physical exercise in childhood impact health for decades to come. Skills learned such as a second language, sports, or music give opportunities that never go away. Character developed early prevents so many heartaches.

God is a God of second chances. So don’t worry that it’s too late. Hard – yes. Scary – perhaps. Guaranteed – not for the outcome you may want. But alone – never! Hopeless – definitely not! Give God a chance. Give yourself a chance! Start today.

And also, don’t fall into the trap of believing it’s too early to worry about doing it right. What you do today WILL have an impact on the future – of your health, of your happiness, of your peace, of your family, of your usefulness in the world. If you need to make some changes and do some things better, there’s no time like the present.

Are you afraid it’s too late for you? For someone  you love? Think what you’re doing now won’t catch up with you later? I’d love to hear from you. Let me know how this idea fits in your own life.