Nature or Nurture: Managing Your Genes 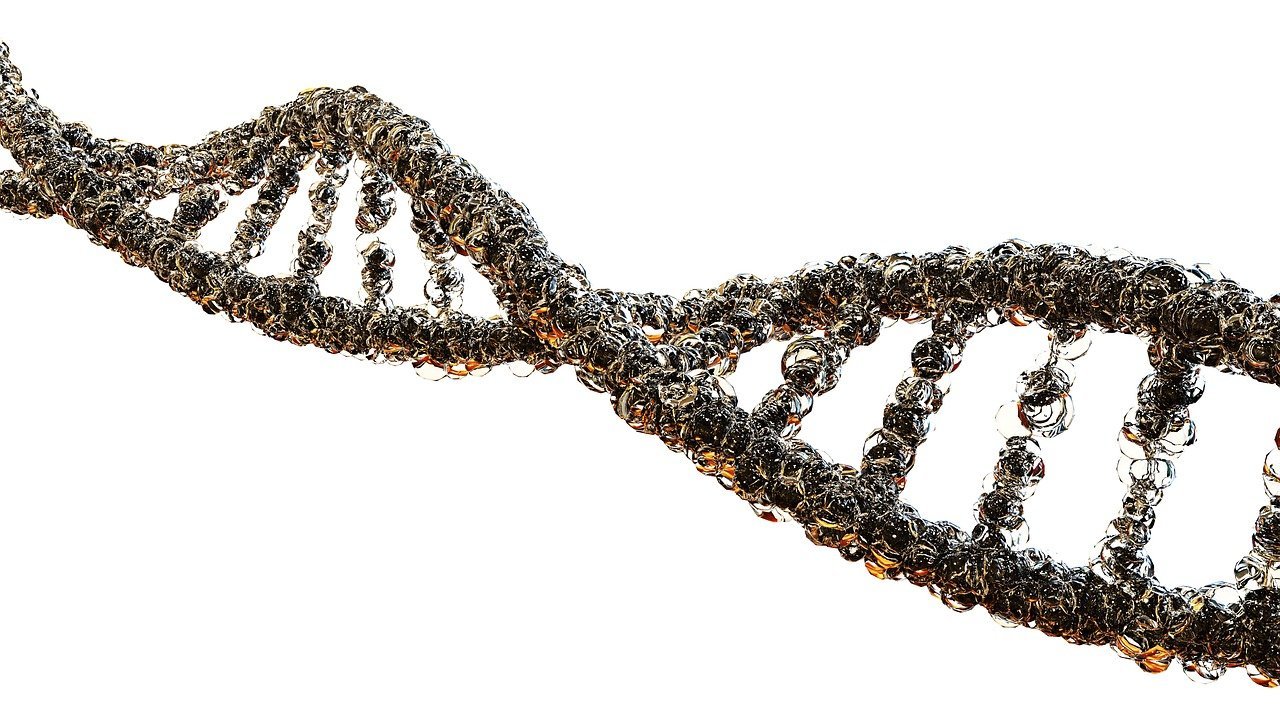 The more than 3 billion base pairs that make up the DNA in each of your body’s cells provide a blueprint for everything about you. Francis Collins, leader of the Human Genome Project, called it “The Language of God.”

But are those encoded messages infallible? Are you doomed to live out the results of whatever your parents passed on to you – good or bad?

Every time I ask a patient about their family medical history we’re talking about genes. There are a comparatively few diseases that we can now pinpoint to specific genetic abnormalities, and new research in the field of genetics is exploding. But the more we discover, the more we realize how much we don’t know.

You can’t change the natural color of your hair, or how tall you grow: those are easy genetic factors to understand. And for certain genetic illnesses the medical certainty is great: sickle cell disease, Huntington’s chorea, cystic fibrosis, muscular dystrophy, and others. As sad as some of those illnesses are, the vast majority of genes we can do something about!

Our risk for any of the major killers – heart disease, stroke, cancer, diabetes – is affected by our genes. So is our risk of alcoholism, depression, and other mental illnesses. But that’s only the beginning of the story, not the end. And we are finding fascinating evidence that lifestyle choices play a much bigger role in how our genes eventually affect us than we previously realized.

If you watched your uncle go blind and lose his legs because of diabetes, that doesn’t mean you have to go blind too.

If you suffered the pain of growing up with an alcoholic parent, that doesn’t mean you have to subject your children to the same trauma.

We each come into this world with baggage, both good and bad. Some of that baggage is the genes your parents passed on to you. I still remember my friend Marion. During her later childhood she was diagnosed with hemochromatosis, a genetic illness that can be frustrating to manage, and involves frequent sometimes painful treatments. Though she never knew her birth parents (she was adopted at birth), she was very angry at them for leaving her this permanent “gift.” And I can understand why!

Just because it’s “in my genes” doesn’t give you a free pass to be miserable, or sick, or addicted. It only defines which life area you need to put extra effort into. (See Paul Meir, Blue Genes, for some thoughts in the mental health dimension of genetics, and what to do about it.)

My friend Marion experienced a major change in her illness after what she describes as God touching her during a time of prayer. She has not needed any painful treatments since that time. God is not limited by our genes! Remember to ask for His help, whatever your genetic package.

Your turn: Have you been tempted to use your genes as an excuse in some way? How have you made adjustments in your lifestyle to manage the problems you are genetically predisposed to? I’d love to hear from you in the comments below.