It’s Not Their Fault: Taking Responsibility 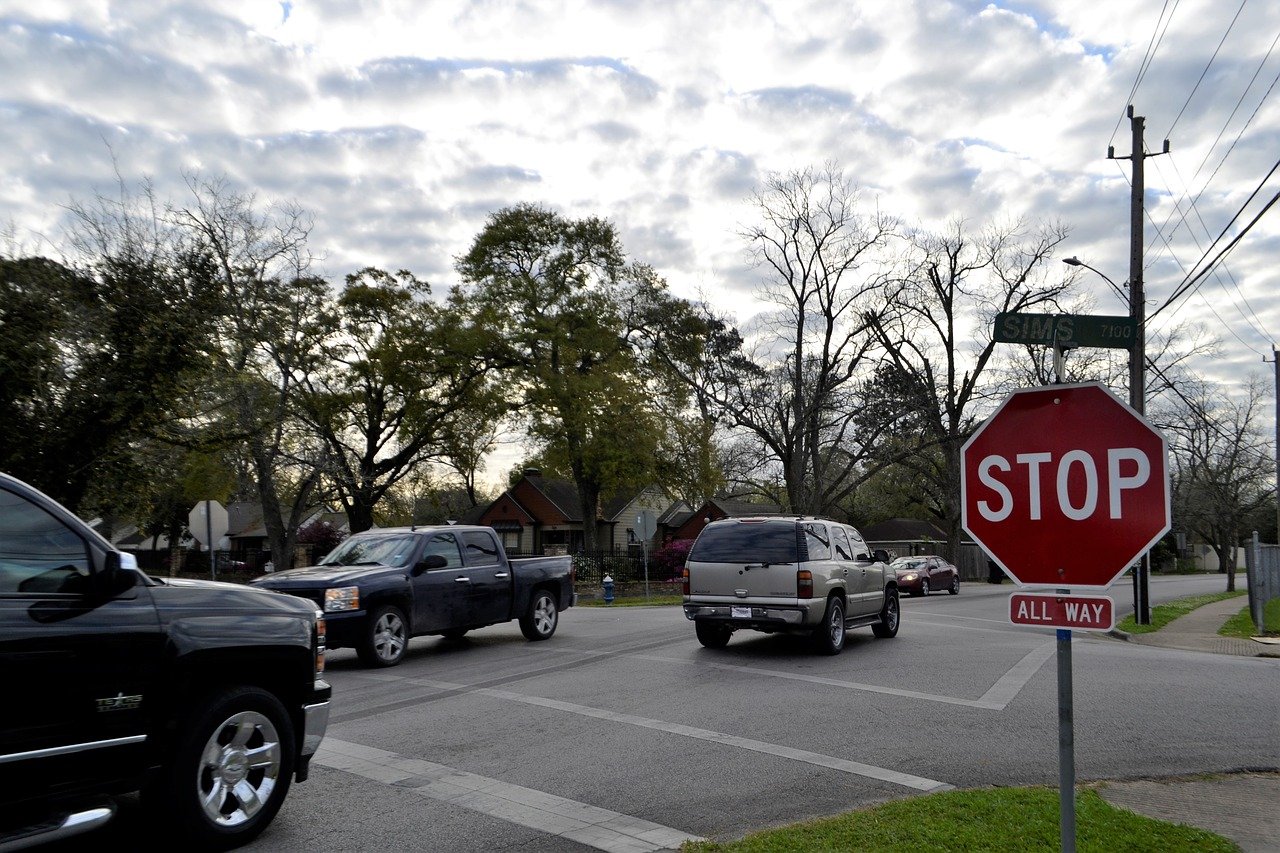 The young man who drove me to the airport this afternoon was like a breath of fresh air. We shared a wonderful conversation about life, culture, the upcoming elections, and personal responsibility, and it made me think.

I must admit my own stereotypes were strongly challenged by this young man. (I do my best to stay away from stereotypes, but sometimes even I can get caught!) Most of the other people I have known who I would have considered similar to this young man have voiced a very different perspective.

Arturo moved to this country from Mexico not that long ago, legally. He’s working very hard here – legally. He’s married, not yet with any children. “We’re planning to wait until we have a little more money before having children.” I’m already becoming impressed.

Then he asked me about the upcoming elections. In his limited English he explained how “in my country” there are many parties, not just two. “People keep those parties going because the government will give them money.” Most of the people, he said, think that whatever happens to them is the government’s fault. If life is difficult, the government must fix it. And when the government can’t fix it, they vote in another party next time.

People vote, he said, both here and there, based on what they think the government will do for them. “People don’t like to think that it’s their own fault” if something needs to be changed. “But I don’t think that’s right,” he said.

The same principle holds with raising children. “People think,” he said, “that if their children have problems, it’s because of the other people at school. But I think it needs to begin at home.”

Arturo even challenged his mother-in-law about her own responsibility. On a trip south of the Mexican border she was commenting on how poor so many of the people were and said, “Maybe I can make some food for them.” But Arturo challenged her: “You’re not even helping the people around you who you CAN help!” He saw that people needed help, but also that each one of us should help people closest to us first. We must first do what is within our power to do before we can do bigger things.

I wish the trip to the airport had been longer. I would like to find out how Arturo came to that perspective on life, and developed such a strong sense of personal responsibility. At a young age he is taking full responsibility for his life. He is working hard and taking classes to become better. He is waiting to have children until he and his wife believe they can raise them responsibly. He’s not waiting for the government to give him a handout. He plans to vote this November based on who he believes will be best for the country, not who will give him the most goodies. And he expects to vote differently from most of his friends.

I hope there are a lot more Arturo’s out there voting. And I wonder what would happen if each one of us took that degree of personal responsibility for our lives. Our healthcare costs would be much lower – we’d be living healthier. Our culture of debt would change – we would live within our means. Our families would function better, as would our government.

And I think we’d be much happier.

I like Arturo. I hope he’s my driver the next time I have to travel to the airport in that city. I think there are great things ahead for him.