Is God For Me or Against Me? 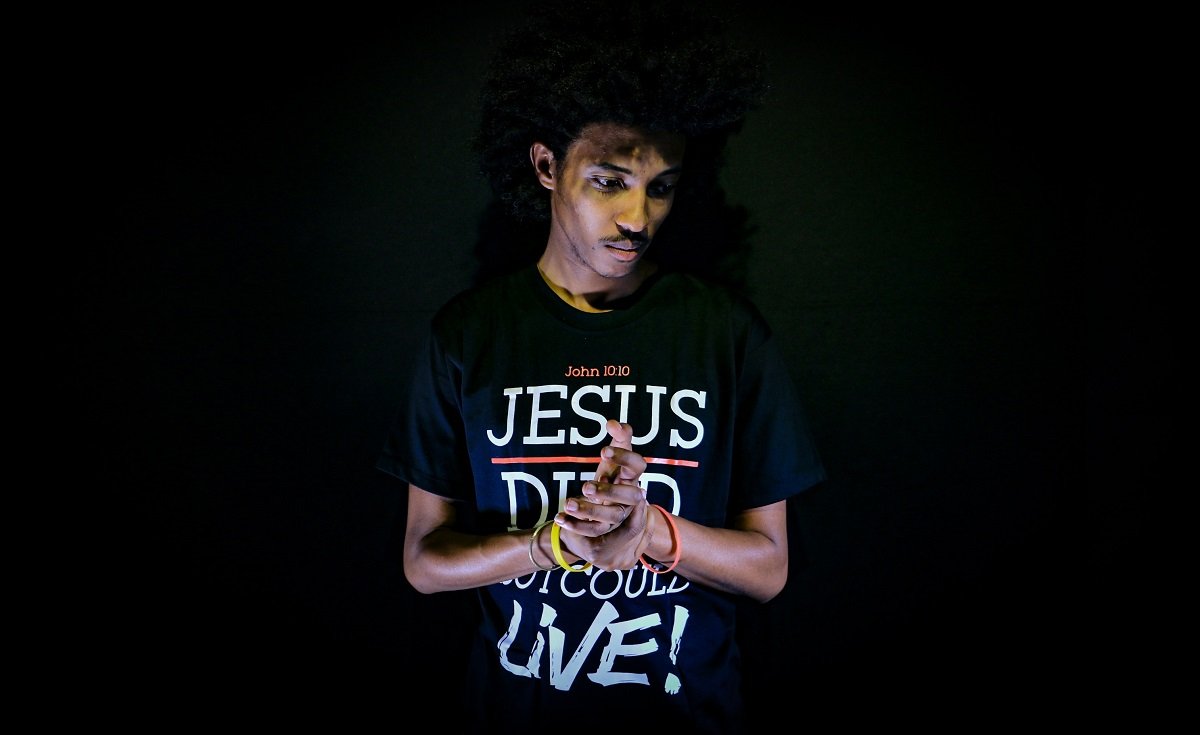 Your picture of God makes a difference. In your heart of hearts, what do you believe about Him? Not what others tell you, or what you think you’re supposed to believe. When you’re faced with “stuff,” do you believe He’s truly on your side? In the end, do you experience God as for you or against you?

Your picture of God is at least partially shaped by your experiences – your parents, other Christians, etc. If your parents were controlling, or rarely satisfied, or permissive, or didn’t really care, you will likely see God as similar. If your church experience has been unhealthy you’ll have a difficult time thinking of God as someone you want to be close to.

Your beliefs about God on an emotional level will color so much of how you relate to Christianity, life, sin, spiritual growth, and more. Research demonstrates that your view of God impacts your wellbeing physically and emotionally as well as spiritually.

So again, how would you answer this:

Is God For Me, or Against Me?

If at a heart level you believe God is really against you, you’ll run away from Him. You’ll hide when you do something wrong. You may hope your faith will get you into heaven, but you’ll see yourself as responsible to figure things out and make things happen here and now. You’ll look at spiritual disciplines as something you “have” to do, and you’ll easily feel guilty when your “trying harder” doesn’t eliminate your sins and less-than-healthy habits.

If you believe God is really against you, all the Biblical commands will seem nothing more than arbitrary rules. The Christian life will seem to be a matter of “being good” as opposed to “being bad.”

Reading those last few sentences may make you uncomfortable. You may recognize that such a view of God is not how Jesus portrayed His Father. The place where the enemy has had perhaps the greatest success of all is portraying God as “out to get you.” But even though you may know a better truth intellectually, your heart may have bought into some of the lies about Him.

Jesus said, “Anyone who has seen me has seen the Father.” (John 14:9) So we get the most accurate idea of what God is like by looking at Jesus.

How Jesus was FOR Everyone

No one who came around Jesus could escape sensing His invitation to come closer, to follow. No one who wanted to come along was excluded.

But also, no one could escape His invitation to come up higher.

Jesus was clearly FOR everyone. Being FOR them meant two things:

No one could remain the same. Following Jesus meant change. Transformation. A different lifestyle. Not as a way to earn His love; that was freely given. But to bathe in that love changed them permanently.

God is FOR You

If Jesus’ life here on Earth was a demonstration of who God is, then God is most certainly FOR you!

If you’re a parent, you are FOR your children. You think about them always, and relish each new milestone of growth. You treasure their love in return, and do all in your power to help them become everything they can be.

God is the same. He wants you to become everything He created you to be.

That means when you “slip up,” running TO Him is the thing to do. He’s not looking for a reason to punish you; He’s looking for ways to help you. That doesn’t mean He automatically gives you everything you want; that’s too superficial. His plan for you is too big for that. But He is FOR you.

That means when you’re tempted to see your problems as evidence that He doesn’t care, you refuse to believe those lies. You run TO Him when you have problems, seeking His perspective and His guidance on what to do next.

Yes, God is FOR you!

If you really believed that, wouldn’t you keep running TO Him?

Your Turn: More than intellectually, what do you believe about God at the heart level, emotionally? Do you truly believe He is FOR you? Then, are you running TO Him? Leave a comment below.

Join us NEXT TUESDAY, January 29, for a FREE webinar and discover 5 keys, 5 catalysts in the process of spiritual growth – a process of becoming like Jesus from the inside out.

You can experience the change that lasts!