In The War On Women, Are You A Victim, A Survivor, Or A Warrior? 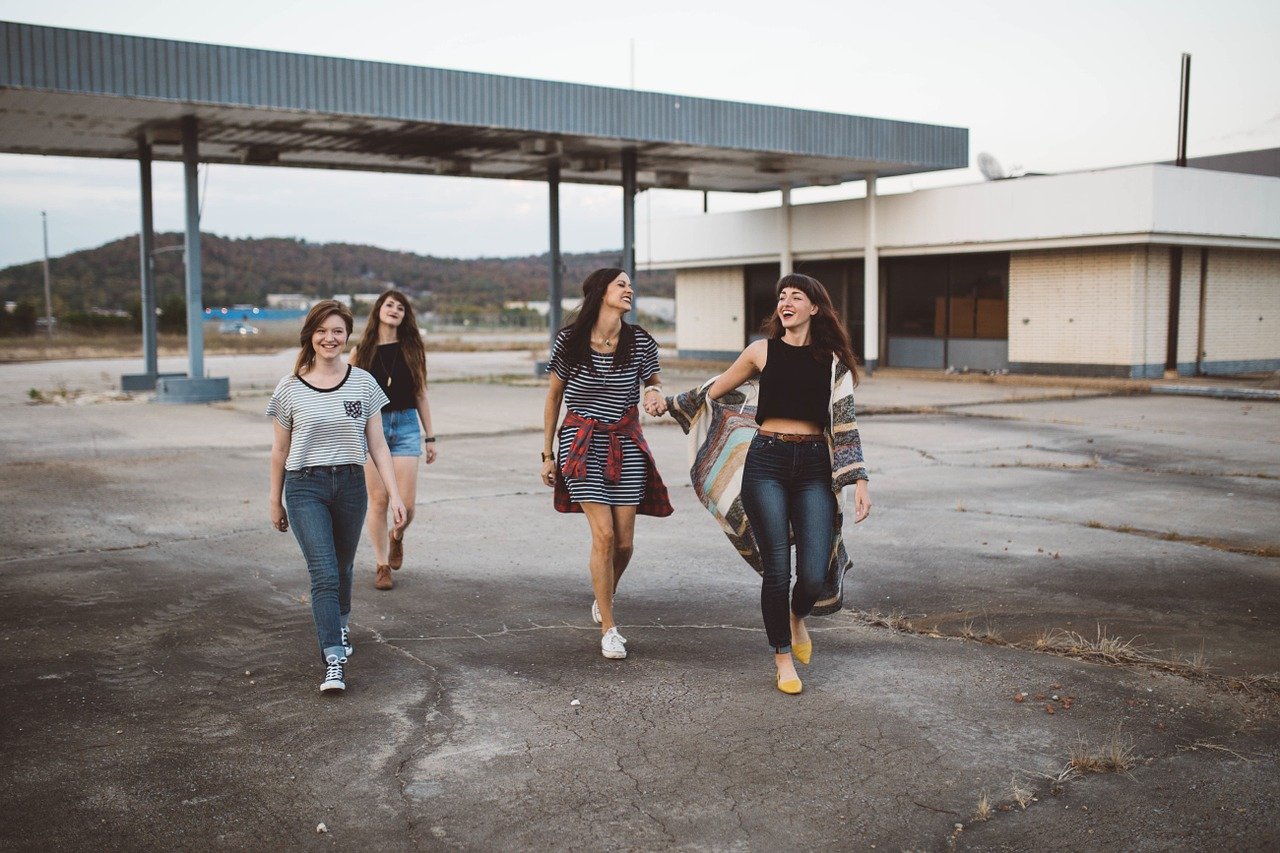 There’s been a lot of talk about a war on women recently. I agree! There HAS been a war against women, but it’s not the war that’s being talked about in much of the progressive media. It’s a war that’s much older, much more sinister, and much more dangerous, than anything related to healthcare or so-called reproductive rights.

Look at how history has treated women, and what we have had to endure. At different times women have been treated as property, as less than human beings. They have been subjected to rape, sex trafficking, discrimination, and domestic violence. While men have certainly endured pain and suffering, women have born more than their share – simply because they are women.

Personally, I can see many reasons why some women hate men, government, society, and religion. I can understand that many times it has come down to a matter of survival.

But that’s just it! If you are watching this, you have survived! Whatever has happened in the world and in your life before now, you’re here!

I invite you to step out of your own micro-story for a moment, and look at the BIG story.   …”

Here are some Scriptures and resources that can help:

Your Turn: Have you experienced any scars in the “war on women?” What has helped you survive? Leave a comment below.