The Second Most Important Key to Transformation 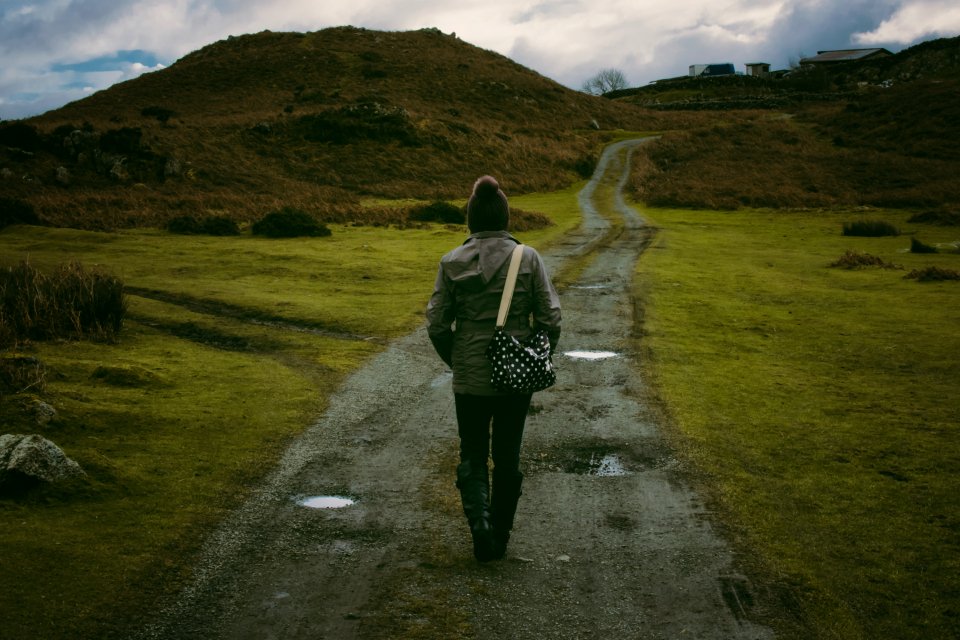 No true transformation happens in your life without God’s action. I’m starting with the premise that Jesus came not only to forgive your sins, but also to bring you a whole new life. (John 10:10) Knowing that God’s action is Key #1, why do so many still struggle day after day, year after year, while still being in the same state they were when God found them? If it’s not God’s fault, what’s wrong? Is there a key to transformation that we’ve missed?

God does most things with human beings through a process. With His power, He could have “beamed up” the children of Israel from Egypt into the Promised Land, and wiped out their enemies in one day. But He had something deeper in mind. He took them through the wilderness in large measure so they could learn His ways and unlearn their slave mentality. He drove out the inhabitants of the land of Canaan “little by little,” so that His people could “take possession of the land.” (Exodus 23:29-30)

That’s the same principle God has used over and over. David spent years running from Saul, then 7 years as king over only Judah, before God’s promise to him of being king over all Israel was fulfilled. In the New Testament, after Saul’s conversion he spent three years in the desert learning from God before launching his public ministry as Paul. (See Galatians 1:18-19)

And He’s likely to work the same with you. Your transformation doesn’t happen in a day. One prayer time, one service, one Christian event, one conference, one book will not lead to the sum total of what God wants to do for you.

So after God’s intervention, here’s the second most important key to your transformation:

Commit to the Process. Never Give Up.

Ouch! We don’t like process! Especially in our culture of instant gratification, we can become quickly discouraged when we don’t get a “drive-through breakthrough.”

But if God didn’t take us through the process, it’s almost certain we would not be equipped to handle the breakthrough when we experience it.

You may think that’s cruel. “Why would God allow me to continue to suffer if He really loved me?” “Couldn’t God remove my fear and anxiety if He wanted to?” “Why doesn’t God bring me a spouse to fix my loneliness?” “I’ve asked God to take away my addiction to drugs or pornography. Why won’t He do it?”

God works uniquely in every person’s life. He does not enjoy your suffering! But His usual way of dealing with you is to take you through the process.

Some interesting scientific research on spirituality and health bears this out. People who see themselves as working together with God in dealing with problems usually come through with more resilience and wellbeing. That includes those facing serious spiritual struggles. Those who were able to wrestle with their spiritual questions and find eventual resolution experienced positive outcomes in many ways.

This is not “whatever doesn’t kill you makes you stronger.” But it does show something of our role in the transformation process.

Your transformation process will take grit, determination, and focused effort. Without that, you’ll end up short. Scripture says the same: “In your struggle against sin, you have not yet resisted to the point of shedding your blood.” (Hebrews 12:4)

What do you Do?

One of the many questions I wrestled with as a young woman going through serious distress was, “What’s God’s part, and what’s my part?” That’s not an easy question for many people. Jesus also talks much about rest: “Come to Me, all you who labor and are heavy laden, and I will give you rest.” (Matthew 11:28) How do you know what to do?

I learned that white-knuckling it to try to be good or different or transformed is a losing proposition. You will only wear yourself out. If your hands and your heart are clenched, let go! You can’t force transformation by trying harder. Such efforts may temporarily effect our outward behavior, but have little impact on the heart.

And if your heart is not changed, your outward behavior will revert to “old” stuff sooner or later.

On the other hand, sitting back and begging God to “fix me!” won’t help either. God requires skin in the game. The children of Israel had to physically walk across the desert, and then pursue and fight their enemies to possess the land of Canaan. David had to learn warfare and leadership, and fight against those who tried to dispossess him of his kingship. Paul had to leave his comfortable surroundings and face persecution in working out the plan God had for him.

So what do you do? Commit to the process, and then ask God what to do next.

Then here are some questions to ask, prayerfully. Listening to His voice in prayerfully thinking through these questions may will help you see the next step God wants you to take.

As you do this, it matters comparatively little the speed at which you move forward. God is patient, and He’ll take as long as it takes to work with you.

But it matters a whole bunch that you do keep moving forward! Just don’t give up.

Paul said shortly before his death, “I have fought the good fight, I have finished the race, I have kept the faith.” (2 Timothy 4:7) Do you think you’ll get there any easier?

Commit to the process. Never give up!

And we’ll continue to talk in the upcoming weeks about more keys to transformation.

Your Turn: Which are you more likely to do; wear yourself out by trying harder? Or sit back and wait for God to do something? Is there one of the above questions that pulls at something in your heart? What are you going to do about it? Leave a comment below.