How You Can Follow Jesus in a Time of Political Division 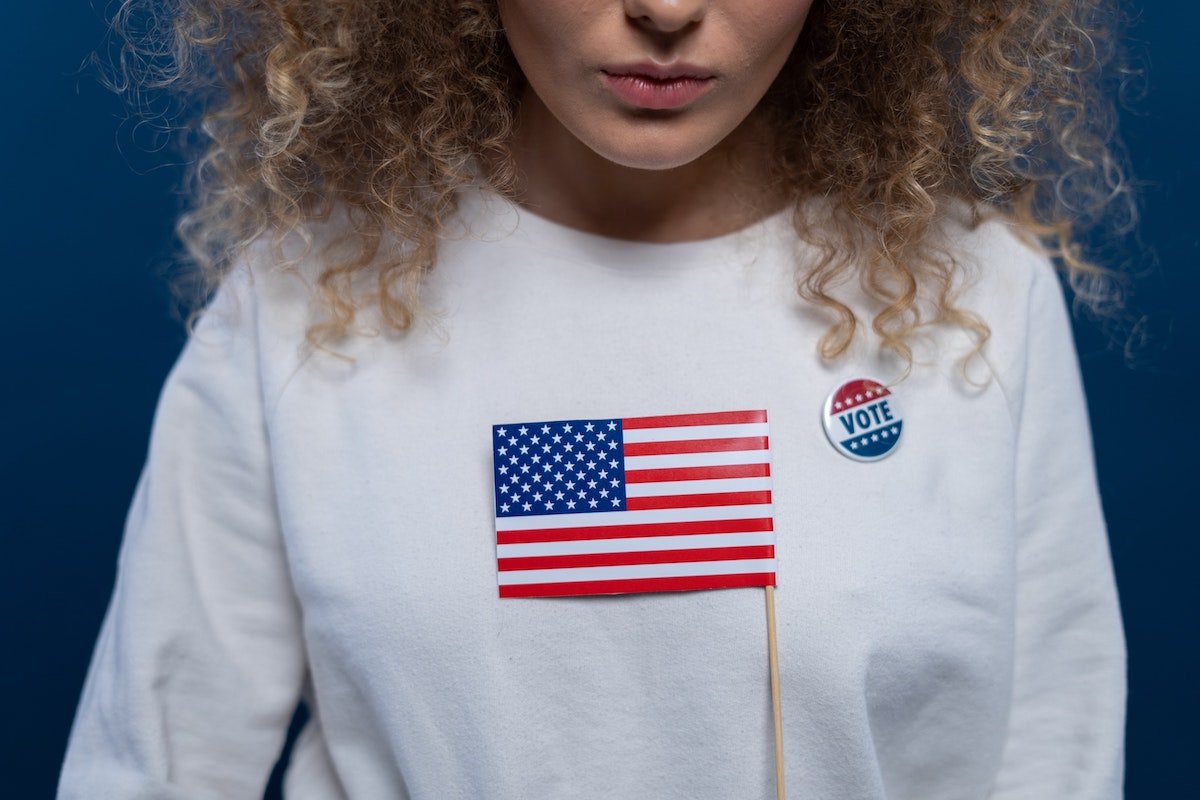 This is election season in the United States. The rhetoric and unrest show how our country is perhaps more divided now than ever before. Blue vs. red. Conservative vs. progressive. Left vs. right. It can be challenging to understand how to wisely follow Jesus in a time of political division.

In many respects the Christian church is just as divided as culture, often along similar lines. To put James’ statement in a different context, “My brothers, these things ought not to be so.” (James 3:10)

I hope this article makes you uncomfortable. Even bringing up the topic of how Christians should interact with worldly political systems or social issues is an invitation to virulent pushback. Each “side” believes strongly that they are “right,” and if you don’t join them you must not even be a Christian.

Conservatives may say something like, “How can you be a follower of Jesus and support anyone who allows abortion to be legal at all? Or adds on endless regulations that restrict our freedom? Or gives in to redefining sexual ethics and family values?”

Progressives may say something like, “How can you be a follower of Jesus and overlook the destructive ways people of different color, gender, or sexual orientation are treated? Or overlook the raping of our environment, or exploitation of the have-nots?”

If you identify somewhat with one of those groups, your reaction may be, “Those other people don’t really follow Jesus. They’re wrong. And maybe they’re even evil!”

So what does it mean to follow Jesus in a time of political division?

Living in a country or culture defined in at least some ways by Judeo-Christian values, it’s easy for Christians to begin to define their spirituality by their political views or affiliation.

That’s incredibly dangerous. Even unconsciously considering connection with a certain political group or movement as somehow equivalent to following Jesus doesn’t square with Who Jesus is, or with Scripture.

Remember what happened to Christianity when Constantine made it the religion of the Roman Empire. I fear that same cancer is permeating and corrupting Christianity in our culture today.

I am grateful to live in the United States, and I would not want to live in any other country in the world. And thousands of people living elsewhere would love to come here. There are many good things that we experience because of the values this country was built on.

That does not excuse the destruction that distortion of those values has wrought in significant ways. One need only remember the Crusades to see the violation supposedly Christian values can bring when used for human purposes.

And when Paul preached the good news around the then-known world, it was seen as subversive to all cultures – Jewish, pagan, Greek, Roman, all of them.

Every earthly system eventually crumbles. Every empire eventually comes to an end. Will the United States be any different? Only God truly knows. As Daniel told King Nebuchadnezzar, “And in the days of those kings the God of heaven will set up a kingdom that shall never be destroyed, nor shall the kingdom be left to another people. It shall break in pieces all these kingdoms and bring them to an end, and it shall stand forever.” (Daniel 2:44)

Looking to a temporary earthly kingdom will always disappoint.

The Culture of the Gospel

The gospel fosters real change in culture. But the gospel is not defined by any earthly political system.

The early church was a “thing” unlike any other. It was a fellowship of followers of Jesus. Rich and poor, slave and free, male and female, multi-ethnic, multi-cultural. Nothing like it had ever been seen before. Followers of Jesus had more in common with Christians in other cities and nations than they did with their neighbors.

It’s not that following Jesus makes people unconcerned about social issues. Far from it! But the gospel is not education, or environmentalism, or antiracism, or gender equality, or pro-life (as commonly thought of), or any other social issue. It is first and most importantly about being disciples of Jesus, citizenship in another country. (See Hebrews 11:16)

And all the good works Christians do flow out of that. For 2000+ years Christians have often (though far from perfectly) been at the forefront of helping those who are sick, marginalized, poor, etc. The early church had to wrestle with these issues, and it often looked very messy. Consider the Jerusalem Conference (Acts 15), or the social controversies Paul addresses in his letters to Corinth and others.

But remember, when social issues become an end in themselves, it distorts the gospel.

When political affiliation becomes equated with religion or spirituality, it distorts the gospel.

When sin is overlooked because a leader or institution aligns with a single “religious” issue, it is evidence of hypocrisy.

And when so-called Christians look down on other followers of Jesus because of different political viewpoints, it damages the kingdom of God.

Being followers of Jesus should make us better citizens of our community. But perspective and motivation matter. These are often difficult issues to wrestle with.

Two action points I would recommend:

Being a follower of Jesus will impact how you feel and act in relation to social and political issues. Just make sure you keep the gospel the main thing.

Your Turn: Have you found yourself so worried or engaged in worldly political or social issues that you identify yourself more that way than as a follower of Jesus? What would it look like to make your heavenly citizenship the main thing? Leave a comment below.

And you will learn and experience things will allow you to continue to experience breakthrough even long after the 30 days is over.