How to Trust God when Everything’s NOT Alright 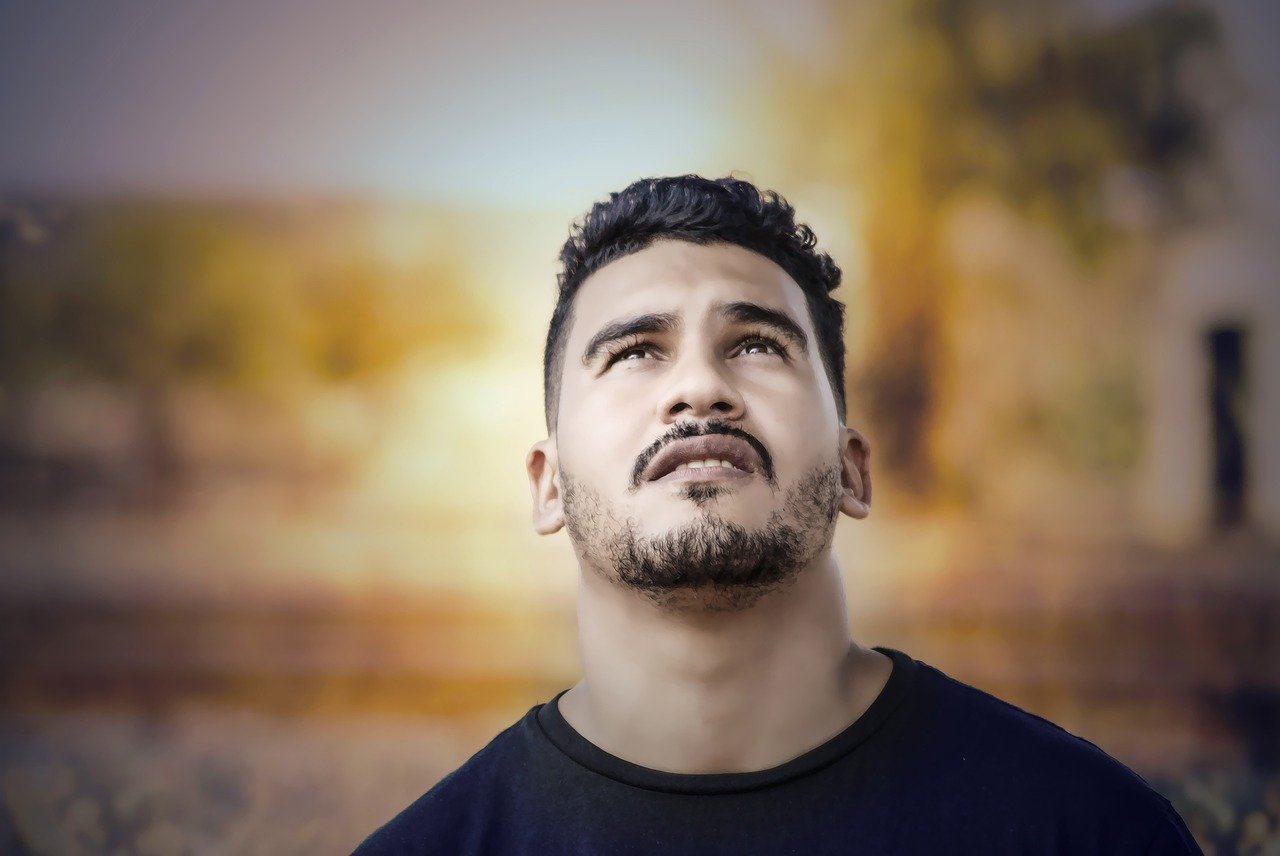 Perhaps you’ve heard this old gospel song. It talks about the Bible stories of Moses, David, and Jesus, times when it looked as though all was lost. Then at the last possible moment God comes through with a miracle. The Red Sea parts. David kills Goliath with a single slingshot. Jesus is raised from the dead.

And the chorus goes:

Don’t you wish you were that certain?

And yet there are many times when everything is not at all alright! I’ve been there too. Perhaps you’re in that place right now, like the woman who wrote to me just days ago, worn out from living in a marriage without any affection or intimacy for more than ten years. Or the friend who had to drastically cut back on her ministry work and find her own secular job after her husband was unexpectedly laid off from his. Or the missionary who lost his wife after a long battle with cancer.

If you’re not in that place right now it’s easy to look at someone struggling and say, “Just trust God. He’ll take care of it. Think positively. It will all work out for the best.”

But what happens when your mentally ill son does take his own life? Or your house gets repossessed? Or your marriage ends? Or your church is split by scandal?

What does it mean to trust God when everything is not alright?

I’ve been in meetings where the worship just makes my heart sing. I’ve read the Bible through many times, and still read it daily. I believe with my whole being that God is real, and that He is good and powerful and loving and trustworthy and strong and faithful and everything else the Bible says about Him. I’m confident that He’s not just there for people in general, but for me. He sees me. He knows me. He loves me.

And yet today everything is not alright in my world. I’m sure there will be a story out of this eventually. But for today, I’m having to live out exactly what I’m talking about here. I’m having to trust God in the midst of the darkness and just keep walking. So I’m writing to myself as much as I am to you.

Making bullet points or lists for a topic like this is dangerous. It runs the risk of minimizing your pain and mine, and of giving the impression that there are simple solutions. Biblically, yes, God parted the Red Sea for the Israelites. But hundreds and thousands of them were also killed in their battles to possess the Land of Canaan. Elijah called down fire from heaven and then rode to heaven in a fiery chariot, but Isaiah was sawn in two while stuffed inside a hollow tree. John the Baptist was beheaded while Jesus was here on Earth and only a few miles away.

So with the hesitation I mentioned above, I offer these thoughts on how to trust God even when things aren’t OK.

So let us together determine that we will trust Him even when it’s not alright. “I know my God can! But even if He doesn’t, I will still trust, obey, and worship Him.” (See Daniel 3:16-18)

As we learn to trust God, one day you and I will share our stories. And we will be able to say with great assurance, “Everything’s gonna be alright!”

Your Turn: Have you been able to still trust God when everything is NOT alright? What has that looked like for you? Leave your comment below.

From Genesis to Revelation: The Greatest Love Story Ever