How to Extend Grace Without Tolerating Sin 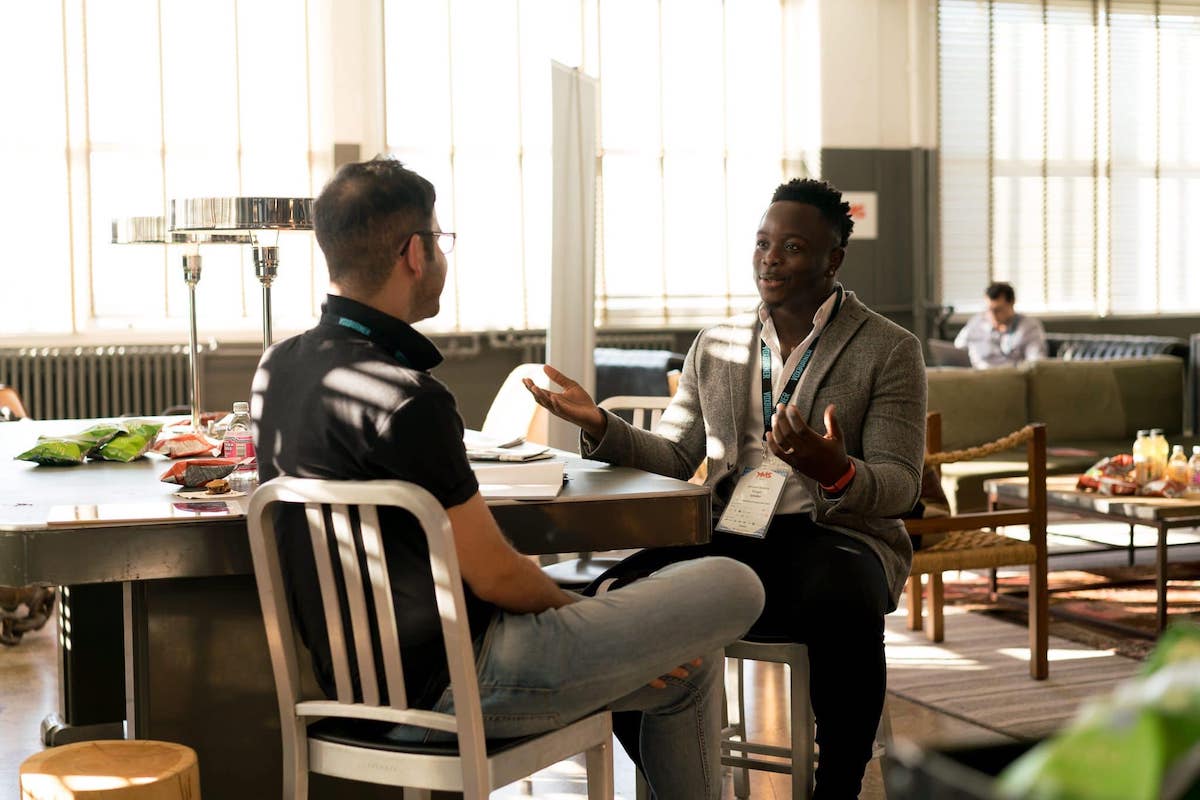 Jesus was full of both grace and truth. (John 1:14) We as humans tend to easily fall into the ditch on either side of that grace-and-truth road. Last time we addressed the truth dimension. Today let’s unpack what it looks like to live in and extend grace without tolerating sin.

In today’s western culture “extend grace” has often come to mean tolerance. If you don’t accept everything about a person’s behavior, choices, lifestyle, you are portrayed as unloving. If only you can come to understand a person’s background, or your own, their bad behavior not only makes sense, but it’s supposed to be OK.

But if you read what the New Testament says about grace you will catch no hint of excuse, tolerance, or license for sin. In fact, the central event of the New Testament, indeed of entire human history – the death of Jesus on the cross – was at the same moment the ultimate act of grace and the absolute rejection of sin. If sin could be excused because of “trauma” or anything else, why would Jesus have had to die?

If you buy into cheap grace, it will never be adequate to truly deal with your problems or those of others. Full, expensive, grace is the only solution. So what does that look like?

There was not one human being who desired to come close to Jesus who He turned away. “Whoever comes to me I will never cast out.” (John 6:37) The very worst sinners were drawn to Him.

But not one of them – not the up-tight Pharisees, the woman caught in adultery, cheating Zacchaeus, those who were demon-possessed – would have believed for a moment that because Jesus loved them He was tolerating their sinful behavior. “Leave your life of sin” was a regular part of Jesus’ comments to those He ministered to. (See John 5:14, 8:11)

Paul makes the same argument. “What shall we say then? Are we to continue in sin that grace may abound? By no means! How can we who died to sin still live in it?” (Romans 6:1-2) The extravagant and underserved grace we have received does not gloss over or excuse sin.

Jesus loves you completely, unconditionally. There’s nothing you (or anyone else) can do to make Him love you any less or any more.

And He also loves you too much to let you remain in the condition in which He finds you.

Past, Present, and Future

The full, free, and extravagant grace of God is actually much much better news than those who espouse the cheap version have ever imagined. The full grace of God does not only deal with your past; it also deals with your present and your future!

Forgiveness is amazing, and always will be. But it’s not enough. Would you really want to remain in the same condition you were when Jesus found you? Would you want to be shackled by addiction, pain, anger, lust, or any of the other messed-up aspects of your heart?

That’s a very different message than tolerance or sentimentalism. It’s as if God is shouting, You don’t have to live like this! And that really is the good news!

That’s awesome! Now what does that mean for you, for your family, for sinners? (And remember that everyone is a sinner, you included.)

How many people have become disillusioned when a “moment of grace” doesn’t permanently change their desires or behavior! You get baptized, and a few days or weeks later your lust or anger or addiction seems just as strong. You experience an amazing moment in God’s presence, and a few hours later you have a horrendous fight with our spouse. Your Bible reading and prayer don’t seem to be changing the dark paths your mind so easily travels down.

Remember that for yourself and for others God’s usual way of operating is to take us through a process of growth, development, spiritual maturity. Yes, your life needs to look different next year than it does today. But He remembers that we are dust. He is neither surprised nor dismayed by the time it takes to grow us up.

The power and intervention of God is just as necessary for long-lasting heart change as it is for your initial forgiveness. No one can live right by simply trying harder. Whatever behavior change you drum up yourself will only wear you out, and will eventually break down under pressure.

So in your own life and in that of others, let the Holy Spirit have space to do His work. Let Him be in charge of the order in which He deals with stuff in your heart or that of others. Your job is to say Yes when He puts His finger on something and asks to be allowed to change you there. That involves looking under the surface and getting to the real roots of the issues.

Grace is free! The grace of forgiveness for your past and the grace to change you from the inside out. But grace, God’s grace, does not override your free will. Grace is not some heavenly substance God dollops on you; it’s much more personal than that. God gives you Himself – to be in relationship with.

As Dallas Willard often said, “Grace is not opposed to effort, it is opposed to earning.”

If your friend or spouse is completely passive, you don’t have much of a relationship together. You can be as generous as you wish, but without investment of time and energy on the other person’s part your generosity doesn’t mean much. Just so with us and God.

Your role when it comes to grace is to say Yes, as mentioned above. And then to stick around. When He says something, believe Him. When He asks you to do something, do it. And He will keep on doing His amazing work of grace as He continues to change you as you say Yes.

Thank God for His unspeakable Gift of Grace!

Your Turn: Have you fallen into the cheap grace trap? Have you neglected the aspect of grace through which God changes you? Leave a comment below.