How to Avoid Both Cheap Grace and Legalism 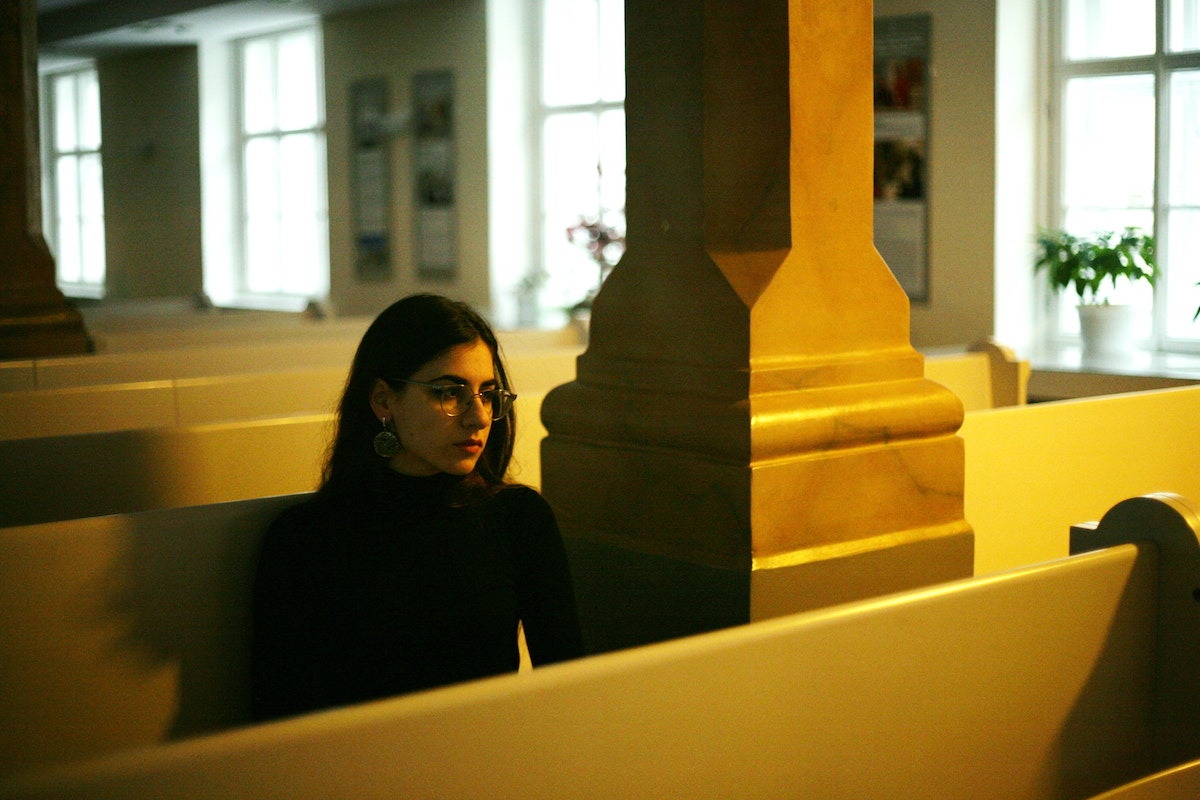 Does “Jesus loves you” mean you can get away with stuff? If not, who determines what’s OK and not OK? Does forgiveness mean you’re off the hook? Does behavior matter? We as humans, and as Christians, can easily fall into the ditch on either side of the holiness path. But there is a way to avoid both cheap grace and legalism.

Some of my early church experience led me to internalize a list of do’s and don’ts, wrestling with guilt, and being often worried about my eternal standing with God. Certainly that’s not what Jesus had in mind.

Other Christians live as though receiving grace means behavior doesn’t matter. Their mantra could be, “Sin, and sin boldly,” as Martin Luther said. (Apologies to Martin Luther; that is a mischaracterization of his message.)

Neither of those ditches is healthy, or accurate, or godly. Paul said, “What shall we say then? Are we to continue in sin that grace may abound?” (Romans 6:1)

And therein lies the problem many Christians face. Somehow, we know behavior matters. We also know the message of the gospel is that grace is free, scandalously free. What to do?

True grace deals with both our past – and our future.

Jesus offers us His scandalously free grace that forgives us, rescues us, sets us free. There’s no one too bad, too dark, too old, too messed up for Jesus to save. He loves you unconditionally, regardless. Period. Drop the mike.

But cheap grace stops at the beginning. When Jesus saves you He doesn’t only set you free from your past; He makes a different future available for you. And in order to live in that future, you have to become someone else. Someone new.

Truthfully now, would you really want to remain the same? Would you want to live forever with the fear, anger, addictions, or other issues you’ve accumulated? Would that really be good news?

And that’s where human legalism loves to rush in. You’ve received Christ’s forgiveness; now you’ve got to shape up, play the part, do the work, put in the effort, rise to the occasion, meet the standard. Try harder. And wear yourself out!

Again, enter grace. The full message of grace is that it is not only deals with your past; it’s also big enough to change you into who God needs you to be for your future.   Tweet that.

God, through the grace of Jesus and by the power of the Holy Spirit living in us, changes us from the inside out. That’s the true amazing power of grace. That’s the real miracle. You and I actually become different.

“For this is the covenant that I will make with the house of Israel after those days, declares the Lord: I will put my laws into their minds, and write them on their hearts, and I will be their God, and they shall be my people.” (Hebrews 8:10)

The promise Jesus made is that you and I can become the people God originally intended us to be – royal, holy, glorious, sons and daughters in forever intimate fellowship with God Himself, fulfilling the role He created us for in governing His universe under His Lordship.

How do we get there?

We get there by sticking around long enough for Him to change us. By saying YES when the Holy Spirit puts His finger on something in our lives saying, “This here, it needs to change. Let Me change you here.”

You and I don’t supply the power to change ourselves. But like a sailboat, we must raise our sails to catch the wind of the Holy Spirit, to allow Him access so He can do His work in changing us from the inside out. 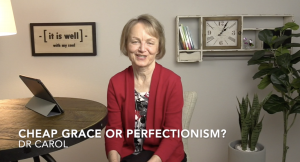 Don’t quit before your transformation! It’s never too early to say Yes. And it’s never too late to allow Him to do His work in you.

In this short video I unpack more of this idea.

Your Turn: Have you fallen into the ditch of either cheap grace or human legalism? How can you say Yes to the Holy Spirit as He seeks to change you? Leave a comment below.