How Jesus Dealt with Evil: Our Divine Example 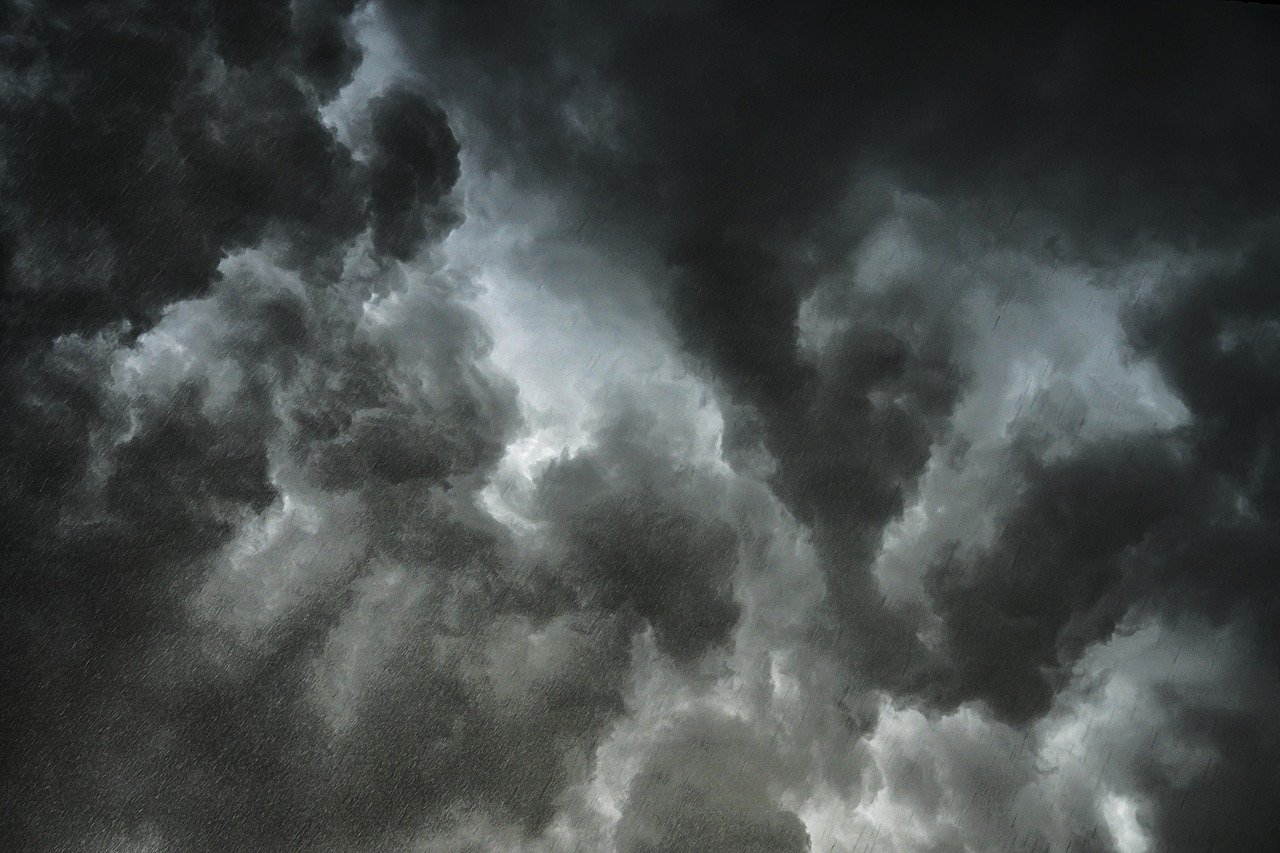 Jesus’s life, death, burial, resurrection, and ascension defeated the kingdom of darkness. His victory in the spiritual realm is vital for our lives both now and in eternity. But evil is still present in our world. How Jesus dealt with evil while on Earth is an example of how we can and should deal with evil as His followers.

As difficult as our lives may seem and as much demonic opposition as we may feel we are facing, we will never see Satan and his whole kingdom of darkness arrayed against us to the degree that Jesus personally experienced. In order to save humanity Jesus had to accomplish the destruction of Satan’s kingdom. The incarnation was, along with all its other aspects, an invasion into enemy territory.

For Satan and his realm, Jesus presence here was an ultimate declaration: “This means war!”

Yet Jesus seemed completely unruffled by such strong opposition. He never showed fear or anxiety when He encountered demons or those controlled by them, or even Satan himself. In the gospels we never see Him on a hunt for demonic activity; His focus on being about His Father’s business of saving humanity seemed unshakable.

But whenever Satan or his demons showed up, Jesus responded with calmness and absolute authority over them.

Jesus frequently encountered those who were under the control of demons. The Gospels make several summary statements about Jesus healing those who were possessed or tormented. (Examples include Matthew 4:24; 8:16; Mark 1:32–34; and Luke 4:41.) We have many stories of individuals who Jesus set free:

Jesus comes across as calm and composed, while the demons respond with desperate cries and fear of torment.

This was so very different from what those around Jesus were used to. Ancient Jewish literature recounts how the people of Jesus’s day lived in certain fear of demons. The Dead Sea Scrolls contain a number of prayers and liturgies that were used to try to bring relief from demonic oppression. Josephus describes an elaborate ritual involving roots and incantations and spells by which one Jewish exorcist Eleazar attempted to cast out demons. Both the people in general and those who attempted to get rid of demons approached the whole idea with much fear and anxiety.

And here comes Jesus. He has no incantations, no spells, no rituals, no stylized prayers, no sacred objects, no angst, no fear, and He doesn’t get all worked up. Sometimes casting out demons became dramatic only because of their resistance to Jesus’s words. The summary Gospel passages make most such encounters seem almost commonplace and likely no more dramatic than a simple “Get out!” (Mark 1:34).

No wonder the people were astonished! (Mark 1:27)

The authority in Jesus’s words

Every time He encountered Satan or his demons, Jesus responded with calm, authoritative words. This began at His initial encounter with Satan when he tempted Jesus in the wilderness. Each time Jesus defeated him not with a display of power, but with His words—words from the Old Testament Scriptures. (Matthew 4:3-10).

Every time after this that Jesus encountered evil, He responded the same way. He spoke with authority and the demons had to leave. If the demons were causing any sickness or disease, it had to leave along with them. The Roman centurion understood this: “Lord, I am not worthy to have you come under my roof, but only say the word, and my servant will be healed” (Matt. 8:8).

Keep in mind as you contemplate Jesus’s words that this was not some magic show. God spoke the worlds into existence with His word. Jesus is called the eternal Word of God (John 1:1). The power and authority of God Himself was present in those words Jesus spoke. That’s why He spoke as He did to Satan in the wilderness. God’s power is present in His word—in Scripture, as Jesus spoke it, and as you and I speak it as well.

You can do it too!

Can you imagine the awed excitement with which Jesus’s disciples heard Him say, “You want to do the same things you’ve seen Me do? You want to preach the good news, heal people, cast our demons, and raise the dead? Yes, you can! It’s time for you to go out and do it” (See Matthew 10:8).

I can picture them going out two by two, perhaps wondering if it would really work. John says to Peter, “Did you hear Him say what I heard Him say? Do you really think we can do it?” And Peter responds, “You bet! And I’m going to the very first chance I get!”

On their way to the first village Peter, John, and the others would have rehearsed over and over again exactly what they had seen Jesus do and how He had done it. They would have remembered the words He used, the look on His face, and even the feeling in His voice. They would have determined to do it exactly as their Master had done. The results were spectacular!

They must have had a predetermined time and meeting place to catch up with Jesus again. When they got there they exclaimed, “Lord, even the demons are subject to us in your name” (Luke 10:18). They would have acted as Jesus did, with no fear, no rituals, no anxiety, no long stylized prayers. They just spoke in Jesus’s name.

How should you and I deal with evil?

So what does this mean for you and me? What does Jesus as our divine example show us about dealing with evil?

Maintaining your focus is important. C.S. Lewis wisely opined that thinking too much or too little about Satan and his kind are equally dangerous traps: “There are two equal and opposite errors into which our race can fall about the devils. One is to disbelieve in their existence. The other is to believe, and to feel an excessive and unhealthy interest in them. They themselves are equally pleased by both errors.”

Jesus encountered evil more than any of us ever will. You and I can face the kingdom of darkness with the same calmness and authority that He did.

Your Turn: Have you faced evil in your own life? Have you learned to face evil in the same way Jesus did? Leave a comment below.

This is adapted from an excerpt from Overcoming Fear and Anxiety through Spiritual Warfare that will be released on June 6, 2017. Amazon has the book available for pre-orders at a significant discount right now. (And who doesn’t love a discount!) We have no way of knowing how long this special pricing will be available.