How I’m Wrestling with Feeling Angry About Marriage 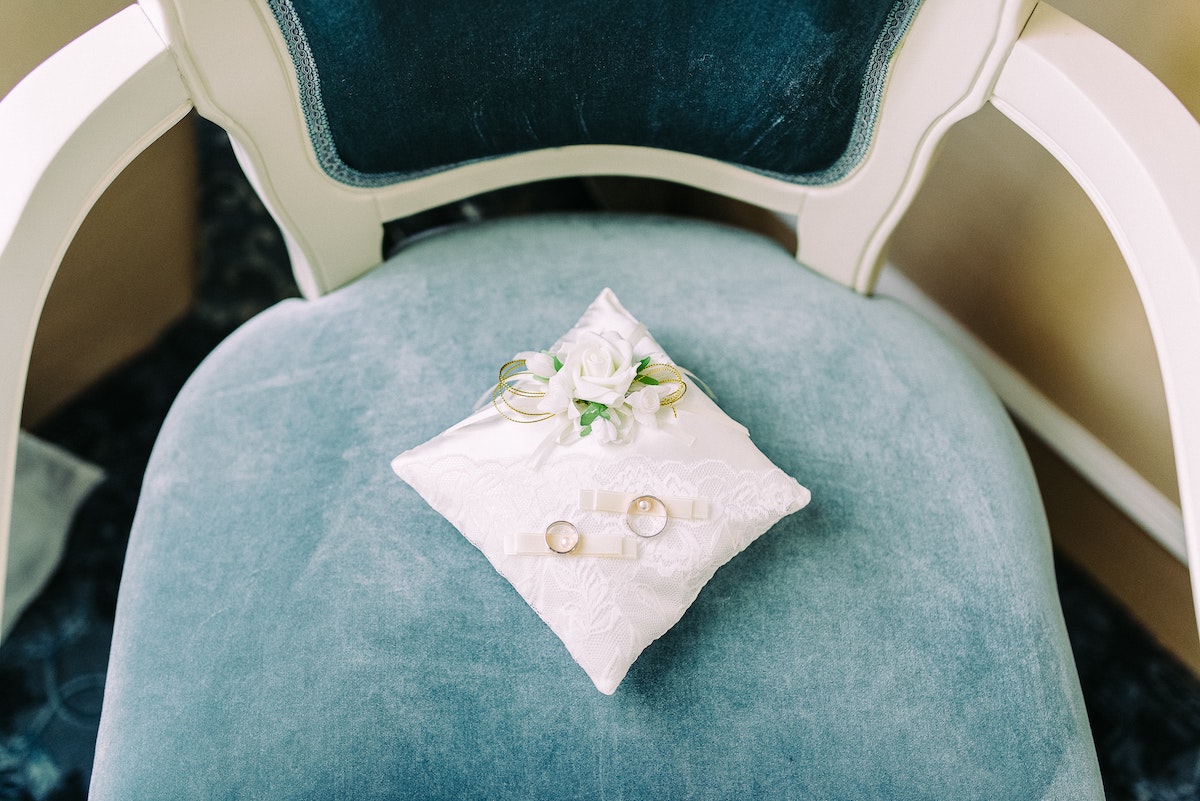 I’m angry. And I’m wrestling with what Paul says; “Be angry and do not sin; do not let the sun go down on your anger, and give no opportunity to the devil.” (Ephesians 4:26-27) It’s not wrong to be angry when something’s wrong. God is angry at wrong. So what do I do when I feel so angry about marriage?

Not my marriage, mind you. My husband went home to be with the Lord over 5 years ago, and I miss him every day. I was privileged to experience what it means to truly be cherished. There were times my marriage was hard. There were times I cried. But ours was a relationship where we could truly be seen and known by each other, and our love was deep.

No, I’m angry at other marriages. Not that other people are married and right now I’m not, but that they are so wounded, even traumatized, in the process.

Who came up with the idea of marriage, anyway? How could marriage be a good idea when it leads to such unimaginable pain and misery? Of course I know the intellectual answers to those questions, but I’m still left with the anger at how things are. I can understand why many people give up on marriage; why voluntarily choose something that will destroy you?

Note: I’m intending to be nuanced in this article, and I’m sure I’m only doing that partially well. No single statement here can be taken as the full picture of my heart or perspective on this matter.

Up Close and Personal

In my work people often honor me with their stories. Here are a few.

There’s Cassandra,[1] a pastor’s wife, whose husband is so controlling she can’t even decide how to spend $5.00. His unreasonable requirements for the perfect house, the perfect children, and kinky sex on demand have completely exhausted her. She carries a few scars on her body from his physical violence, and countless scars on her heart from his verbal harangues. Her two teenage children have one foot out the door, eager to leave the family and the church the first chance they get. The guilt and fear from all the God-talk mixed in with the abuse makes her question if God’s even real.

There’s Anthony, who married later than most of his friends, prayerfully seeking the wife God wanted for him. Then six months after the wedding he discovered his wife was having an affair with a friend they had known for years. It destroyed his soul. How would he ever be able to trust a woman – any woman – again? How could he trust God again? The betrayal seemed too deep, too overwhelming.

There’s Graham and Susan, both married previously. He determined never to get into a situation where loud angry conflict was the norm, as his previous marriage was. She had a long history of sexual abuse and violation in her childhood and previous marriage, and desperately wanted a safe and intimate connection now. But her lack of ability to emotionally attach and his withdrawal as the only alternative to anger he could imagine left them both profoundly sad, hurt, and lonely.

There’s Laura, whose husband engaged in fraud and financial abuse and then told her, “I’m bankrupting the family.” There’s James, who has invested countless hours, months, and dollars in trying to restore his marriage, but his wife remains a stone wall. There’s Connie, whose husband uses his psychological training to gaslight her at every opportunity.

And I could go on. Is it any wonder I’m angry about marriage?

The Church and Marriage

There’s lots of material out there on marriage, sex, and relationships. And that material helps some people; for that I’m grateful. I’ve been helped by much of that material. But on the whole, are we hurting more than we’re helping?

Men either buy into the macho authoritarian patriarchy, where they demean women and feel entitled to sex on demand, or they feel emasculated by the anti-masculine reaction to prior abuses they may have had nothing to do with. Their sex drive is portrayed as making them animals on the one hand, or they feel deprived and misunderstood on the other. They can’t win. And they feel the church isn’t offering any real help to find an alternative.

Women perhaps fare worse. Satan has been after Eve for millennia. She’s been used, abused, demeaned, sexualized, objectified, and violated. Marriage seems like a dream, a refuge, an answer to the longings of her heart. And then her heart and her body are ravaged and scandalized. And God seems to be no help; He’s male, and the church never lets her forget that. She would prefer “they” keep their patronizing posturing to themselves. Count her out.

I’m not only angry. There are wonderful marriages; mine was one of them. There are good men and women who love deeply and build marriages that are a testimony of God’s overwhelming love and grace. It’s just that today I’m wrestling with what’s not right, and crying out as the Old Testament prophets did about the trauma and injustice too many are living with.

Love is angry at that which harms its beloved. I believe God is angry at the use evil has made of marriage to bring misery and harm.

So here are a few things I’m channeling my anger towards.

Continue to help one marriage at a time. Since I’ve experienced truly being cherished, I know it’s possible. I believe wholeheartedly that God’s plan is good. Helping individual husbands and wives discover that good plan is awesome. There’s nothing more satisfying than observing God work His miraculous healing in a person or a relationship that evil has harmed. It’s a privilege to be part of that wonderful rescue.

Address the issues underlying miserable marriages. Simple advice such as “pray more about it” only causes more pain. The church needs to be a place where hurting people and marriages are helped, not patronized, where people can experience a different way of doing relationships than the world portrays. Speaking truth. Being a refuge for those who are harmed. Showing the way to building something beautiful.

That sounds like a good use of the anger about marriage that I feel. So while I may not have it all figured out yet, I’m going to carry on.

And I hope you’ll join me in that endeavor.

Your Turn: Is there part of you that’s angry about marriage? Your own marriage? How the church has handled marriage? What evil has done to marriage? Leave a comment below.

How’s the Communication in Your Marriage?

[1] People mentioned in this article are real people, though names have been changed.