How Identity Leads To Behavior: Who You Are to What You Do 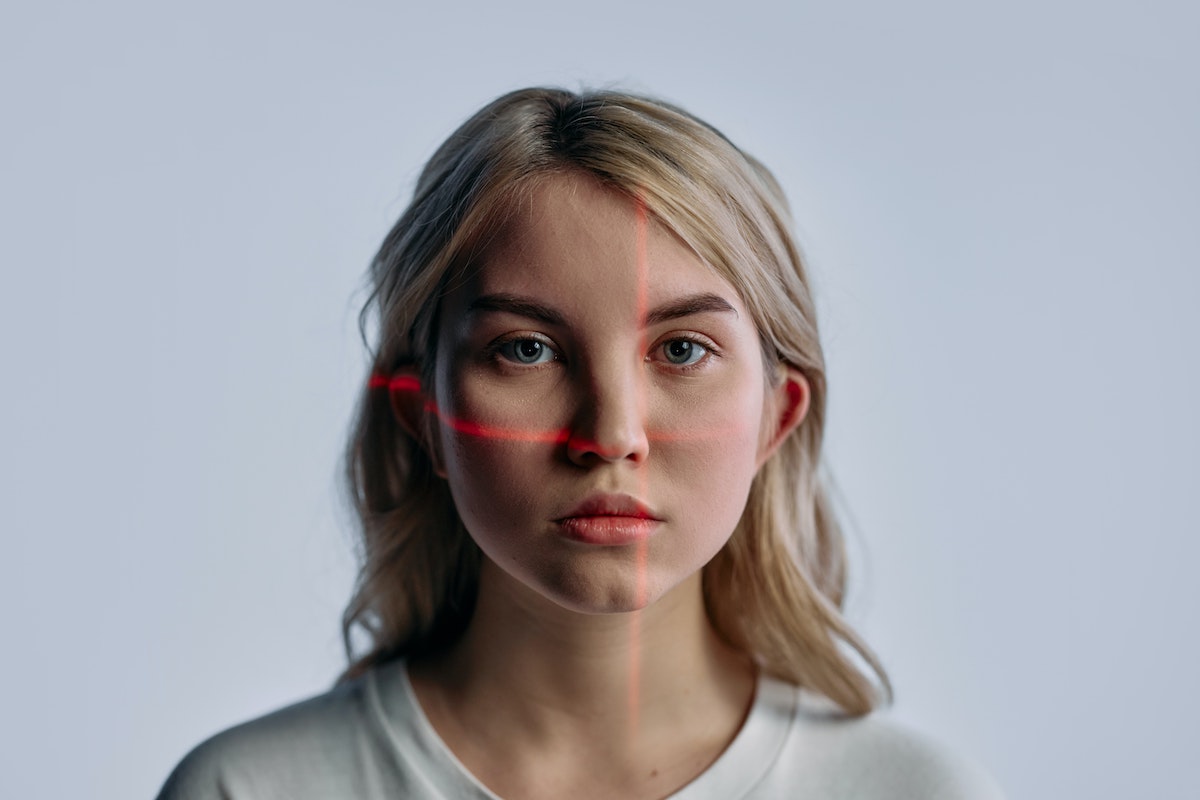 Why do you do what you do? Why do you work out, or keep a clean house, or go on a date night, or drive the car you do? Or why do you binge on Netflix, or hide from your spouse, or play that music? Have you noticed how identity leads to behavior?

You probably don’t think too much about why you do what you do. You behave a certain way largely because you believe, as Seth Godin says, “people like us do things like this.” Or perhaps you’re trying to prove your identity, to demonstrate that you’re one of the “people like us” – to yourself, to others, or perhaps even to God.

Runners run; you’re a runner, so you go running every day. You work sixty hours a week because you’re trying to prove or maintain your image as a successful person. Church on Sunday? Of course – because either “that’s what Christian’s do,” or you want others to see you as a Christian. You put on a big spread for holiday dinners because you’re a “Smith,” and that’s what we Smiths do.

Of course human motivation is complicated, and other factors play a role in your behavior. But at its root, what you do flows primarily from your sense of who you are, from your identity.

In Christian circles it’s fashionable to talk about finding your identity in Christ. That truth is important. But like many truths, it doesn’t help if it’s only applied as a Band-Aid. It must become more than an intellectual idea. It’s got to drop the 18 inches from your head to your heart.

Identity Lead to Behavior for Jesus

When Jesus was here on earth He was faced with the identity question. By age 12 He knew who He was. When confronted by his parents after staying behind in the temple at Jerusalem He responded, “Why were you looking for me? Did you not know that I must be in my Father’s house?” (Luke 2:49)

As He was about to begin His public ministry Jesus was confronted by Satan with the identity question: “If you are the Son of God . . .” (Matthew 4:3, 6) At their core, at least two of Jesus’ temptations were around His sense of identity. Jesus responded with “It is written . . .” And He also had ringing in His ears the words from His Father, “This is my beloved Son, with whom I am well pleased.” (Matthew 3:17)

Jesus knew Who He was. He had heard from His Father. The Holy Spirit had witnessed to His spirit from His study of the Old Testament Scriptures. Jesus didn’t need to prove to the devil or anyone else Who He was.

And all His subsequent ministry – teaching, healing, training His disciples, going to the cross – came from His identity as God’s Son, the Messiah, on mission.

Where Does Your Identity Come From?

And where did that identity come from?

Much of our identity comes through internalizing things we see reflected back to us from others. A parent or early teacher called you dumb, or smart. You’re placed in a position of responsibility, and now you’ve got to hide your dark side in order to live up to expectations. A spouse tells you you’re ugly, or sexy, or never good enough. The world and the devil heap shame on you when you mess up, so you see yourself as a loser, a failure, an imposter, or whatever.

It might be good to spend some time thoughtfully asking yourself the question God asked of Adam and Eve: “Who told you that you were naked?” (Genesis 3:11) Where did your beliefs about yourself come from?

And then, of course, challenge those beliefs with what your Father says about you.

I often recommend to someone struggling with their identity to marinate in the story of Jesus’ baptism for a while: Matthew 3:13-17. Stay there until you hear your Father say to you, “You are beloved child, in whom I am well pleased.”

And by the way, the Father said that to Jesus before He had preached one sermon or performed one miracle. Your identity comes first, before you do anything.

Some Things You DO as a Follower of Jesus

So if you’re not satisfied with what your behavior says about your identity, start with listening to the Father’s voice. That may take some time, getting quiet in His presence, inviting Him to speak to you.

And then stay tuned in to His voice. Rather than listening to and believing all the conflicting and pressuring voices around you, let His words ring in your ears about who He says you are.

And your behavior will become more and more in alignment with that identity.

Your Turn: Who do you think you are? Where has your identity come from? Where do you need to challenge – and perhaps change – your sense of identity? Leave a comment below.

Do You Need to Talk?

Finding someone to talk to is sometimes difficult.

Among the things I do is individual coaching. If you’re struggling to make sense of the hurts you’ve experienced and need some one-on-one input, consider coaching with me. I answer some FAQs on my Coaching page, and you can leave me a confidential message right there.