How I Learned to Love Well 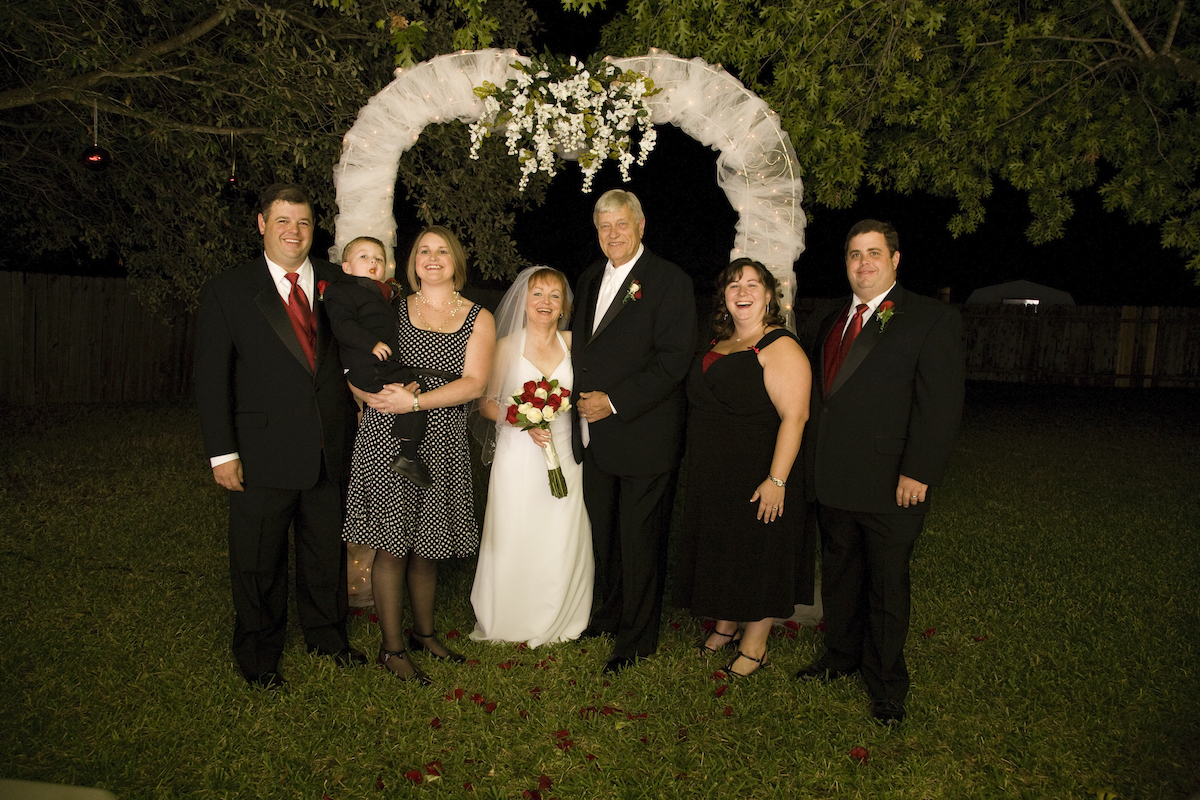 While learning to love well is a life-long process, loving well was something I was privileged to deeply experience with my husband. Though by no means perfect, God blessed me with a very loving marriage. That could never have happened unless I learned to love well.

The home I grew up in did not show me how to love well. During my early adult years I very much wanted to be married, but it seemed there were no good prospects. (Read: I wasn’t ready!) It was a complete surprise when God brought my husband Al into my life in my 40s, and we experienced a very loving marriage until he went home to be with the Lord. I miss him every day.

I only realized later that what I was learning was how to love well. If I had gotten married earlier, I am completely certain my marriage would have been very troubled regardless of who the man might have been. In my case, God waited until He had matured me enough so that I was able to love and be loved.

And still there were aspects of loving well that I didn’t learn until I got married.

One of the first things that surprised me after marriage was how significantly Al was affected by my emotions. He had unusual people-smarts; perhaps that made him more sensitive to my moods than the average husband. By the time we married I had grown up enough to have a reasonable handle on my feelings, but getting married necessitated I take that to a whole new level.

Life wasn’t just about me anymore. If I were tired, upset, frustrated, excited, worried, or whatever, it affected him. My feelings were no longer simply my private playground. If I were to have a happy marriage, I had to learn how to acknowledge my emotions, but then work through them as quickly as reasonably possible in order to maintain connection with my husband.

One day during the early weeks of us doing live radio together I went ahead to our studio to prepare. He had not been feeling well and came later, arriving just as we went on air. I got very upset, feeling as though he didn’t care enough about what we were trying to do, and might have left me to do the program alone. That hurt him. At that stage in his career he had done so much radio that he could be almost as good with little or no preparation. And I learned to manage my emotions better.

The more you know about your spouse before getting married, the better! But regardless of how long and intentional your dating/engagement, it’s not the same as living as husband and wife within the covenant of marriage. A good marriage involves ongoing discovery.

For me, that was so much more than knowing how Al liked his slacks hung up or his favorite ice cream flavor. By remaining curious I could come to understand the responses from other people that either deflated him or lifted him up, the places where his heart was vulnerable, and so many areas in which his wisdom continued to amaze me.

I learned to hold those bits of knowledge tenderly – not to protect him from consequences of bad behavior (he had stopped his bad behaviors before we got married), but so that I could be a safe and inviting place where he could increasingly be himself.

Al would regularly make a summary statement about a situation, problem, group of people, etc. as though it were fact. Early in our relationship I saw him as jumping to conclusions and making value judgments without adequate thought. But it wasn’t long before I came to understand he was actually asking for my input. He wanted me to engage with him, agreeing or disagreeing. And when I presented a different perspective he would often adjust his conclusions.

The more I learned what was important to him, what his dreams and fears were, the more I was able to both respond and speak in ways that would connect us. I learned to pause before talking about something I cared about, and imagine how it would sound to him, how it might affect him. He wanted to know! But that pause allowed me to craft my communication in ways that he could hear.

That might sound like I was walking on eggshells; not at all! I was truly safe, and cherished. But the ground between us remained so much cleaner when I could imagine his heart, and care for it at the same time I was communicating something important.

Let God Fill Me Up

Loving well meant I had to constantly keep getting filled up with God’s love so I would have something to give. That became especially critical during my husband’s long final illness. Staying close together emotionally meant I had to intentionally get my emotional/spiritual fuel from God Himself and other healthy lifestyle practices.

While I didn’t do it perfectly by any means, I can look back and know I loved him well.

And because of that, I have known what it’s like to truly be cherished.

Whatever path God has for you to learn to love well, it will be worth it. Don’t give up on the opportunity!

This month in the Fully Alive Group online community, we’re talking about LOVE: learning to love well as a single, in marriage, and when marriage becomes challenging. I’d love you to join us!