What’s the Fight About in Spiritual Warfare? 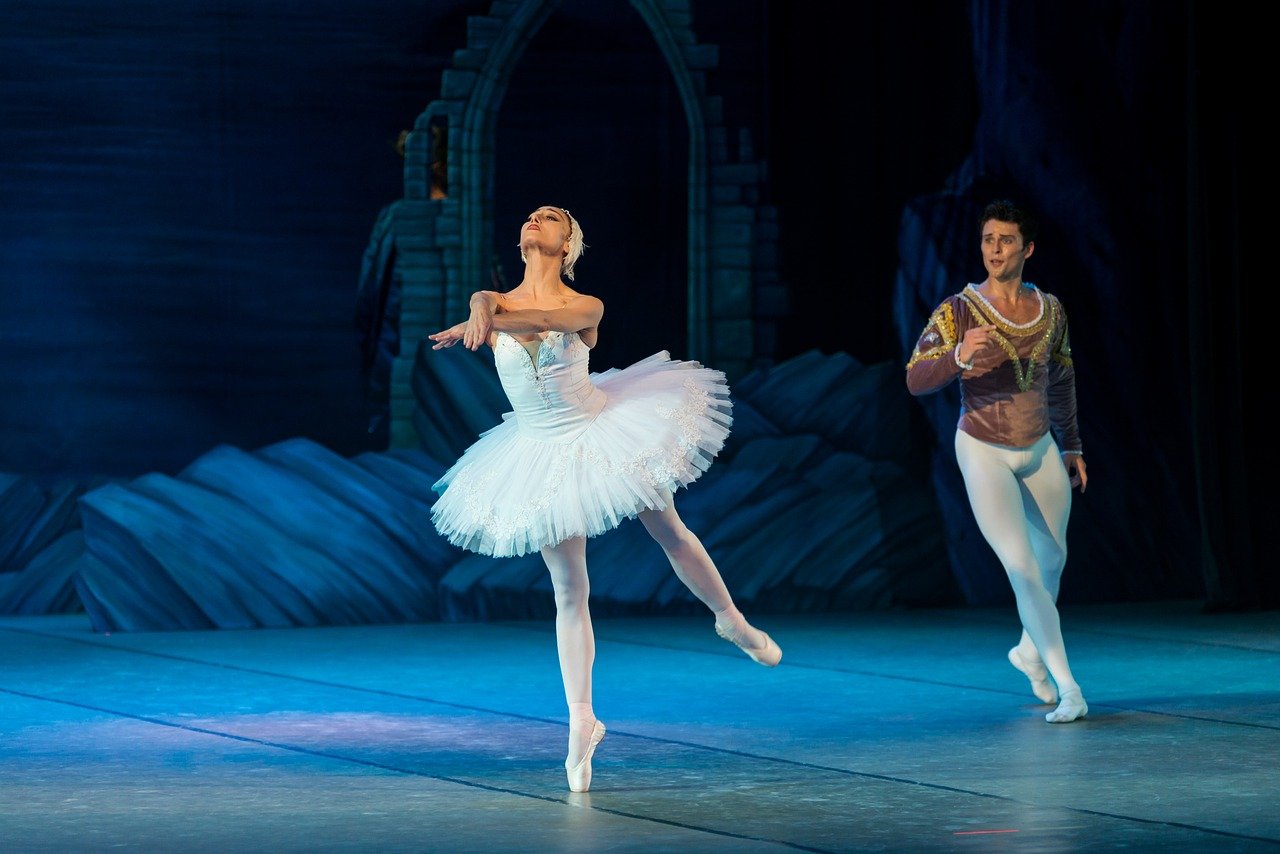 Christians have used the idea of spiritual warfare in several different ways. Some have externalized it and used it to justify religiously motivated conquest such as happened in the Crusades, or the various wars in Europe a few centuries ago. Some have employed it as an evangelistic tool focused on the spread of the institutional Christian church. Some have seen it as a means to solve personal problems by fighting against various demons thought to be harassing believers. Some have used the term to refer to the study of demonology itself – outlining a hierarchy of evil spirits in the kingdom of darkness, their strengths and vulnerabilities, etc.

There may be an element of truth in any of those expressions of spiritual warfare, but none of them are the point of this cosmic war. The point cannot be power or territory. If it were, God could have settled that when Satan was cast out of heaven. (Luke 10:18) Satan could have been wiped out, not just cast out. When Jesus’ disciples returned from their missionary journey amazed at their ministry of deliverance, Jesus said, “However, do not rejoice that the spirits submit to you.” (Luke 10:20)

We wouldn’t be in the mess we’re in right now if this war was over power or territory. The war would have been over a long time ago. This is not a pissing contest between God and the devil to see who is stronger.

So what is it really all about?

In addition to a war, it’s much more helpful to see our situation as a love story.

A love story? I thought this was about spiritual warfare!

Think of your favorite fairy tale, or perhaps a movie or novel. Those archetypes often express, in part, eternal truths; that’s why they have such consistent and ongoing appeal. Think Swan Lake, or Shreck, or Rapunzel. Think Gone With the Wind, or Casa Blanca, or West Side Story. And you could probably name a dozen more.

These famous story lines usually include at least a hero, a heroine, and a villain. The questions intrigue us: Will he get the girl? Will she recognize her hero? Will she know how much he wants her? Or will she give her heart to the villain? The hero often has to wage war against “the world, the flesh, and the devil” in order to prove his love to his beloved and rescue her from certain death or some other terrible fate.

But there is no point unless he can win her heart.

You, my friend, are the point of the story. It’s you He is waging war to rescue. It’s you He is desperate to prove His love to. It’s your heart He wants more than anything. All the techniques and methods and prayers and Bible verses and psychological insights about spiritual warfare are pointless if your heart is not won.

When His disciples returned from their missionary journey Jesus told them that instead of rejoicing about the authority they had experienced over evil spirits, they should “rejoice that your names are written in heaven.” (Luke 10:20)

At least as far as it concerns this world, it’s your allegiance that both God and the devil are fighting for. Rather than power or territory, this war is over Who has your heart.

This war is about Who you will believe, love, honor, respect, follow, and ultimately worship.    Tweet that.

You can answer that question right now. And irrespective of what contemporary culture might have you believe, there are only two choices.

Your Place in Spiritual Warfare

If your heart is fixed and you have determined to stand firm on God’s side, don’t be surprised if you meet opposition. The kingdom of darkness is defeated, but not yet eliminated.

You will also meet countless others now and in the future who are not firmly fixed as members of God’s kingdom. Remember when you meet them that the goal of this war is people’s hearts. And ask yourself, what kind of advertisement are you for the kingdom of God? If someone looked at you, would their heart be drawn to want to be part of what you’re a part of? What kind of difference has being a part of God’s kingdom made in your life?

When spiritual warfare comes out as attacking other people, it serves to push them farther away from God’s kingdom. But when you demonstrate by your transformed life that something better is available, other people are drawn to want more of what you have, and thereby drawing their heart’s allegiance toward God.

So, Who has YOUR heart?

Your Turn: Have you experienced a war going on for your heart? Where do you stand right now in this war? Leave a comment below.