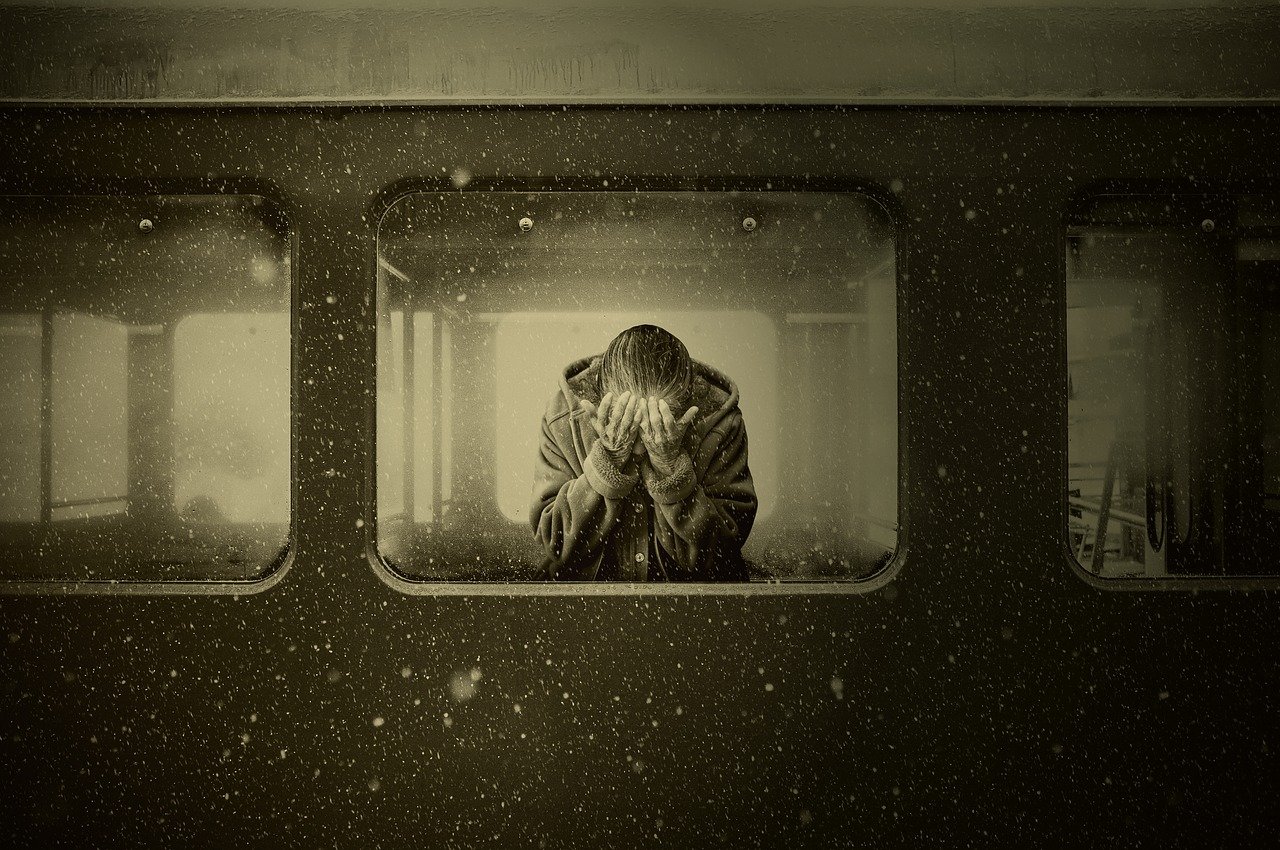 Physical illness, especially when it’s long-term, can unsettle your world. It saps your energy and possibly your finances. It throws your vulnerable mortality right in your face. And it can make you question God: His goodness, His power, His caring, and whether He ever intervenes in our lives today. You feel abandoned by God.

I remember Geraldine who came to see me for some gynecologic problems. She wanted to be pregnant, but dealing with her bleeding problems became the most important initial concern. Humanly speaking, it was unlikely she would ever give birth to a child. Geraldine also struggled with a large load of guilt and fear; ongoing abuse as a teenager had prompted her to engage in a number of unhealthy relationships for several years. She worried that her promiscuous lifestyle in the past was causing her problems now, and that God would have nothing to do with her.

When you’ve caused your own problems, at least in part, it may be even harder to believe that God will do anything for you:

At least if you did something to cause your own problems, you might not blame God for not wanting to help. But what about those times when the person suffering had nothing at all to do with causing their problems:

So it’s really not about whether you caused your problem or not. In this world we can get hammered whether we do what’s right or not. Sure, living well saves us from plenty of negative consequences. But as far as God’s concerned, all of us are messed up and in need of healing.

Has God Abandoned You?

Probably most of you reading this will intellectually answer that question NO. And intellectually I agree with you. That kind of faith is important, but it doesn’t always stop our souls from questioning God.

If Moses, Elijah, Job, David, and other Bible characters could question God’s goodness, power, and presence in the midst of their personal troubles (both those of their own making, and those they didn’t cause), we shouldn’t think it strange when we struggle with the same questions. Just look at a couple of these verses:

And we could list many others. In the worst moments of His life on Earth, even Jesus cried out, “My God, My God, why have You forsaken me?” (Matthew 27:46)

And yet there’s something consistent about all these friends of God who wrestled with discouragement, sickness, pain, or feeling abandoned. They took their questions to God.

I could point to many more Scriptures that affirm God has not abandoned you. The witness of believers down through the centuries affirms the same thing. There’s nothing strange about you wrestling with the same feelings and haunting questions as God’s best friends in the world have done before you.

So don’t ignore the questions. Take them to the One who IS the Answer. It may be that the very moment when you feel abandoned is the time when He is the closest to you.

Let Him become the Answer for you, too.

Your Turn: Has sickness, or other troubles, prompted you to question whether God has abandoned you? Maybe not intellectually, but emotionally? Leave a comment below.