Does It Matter How the Dishwasher is Loaded? 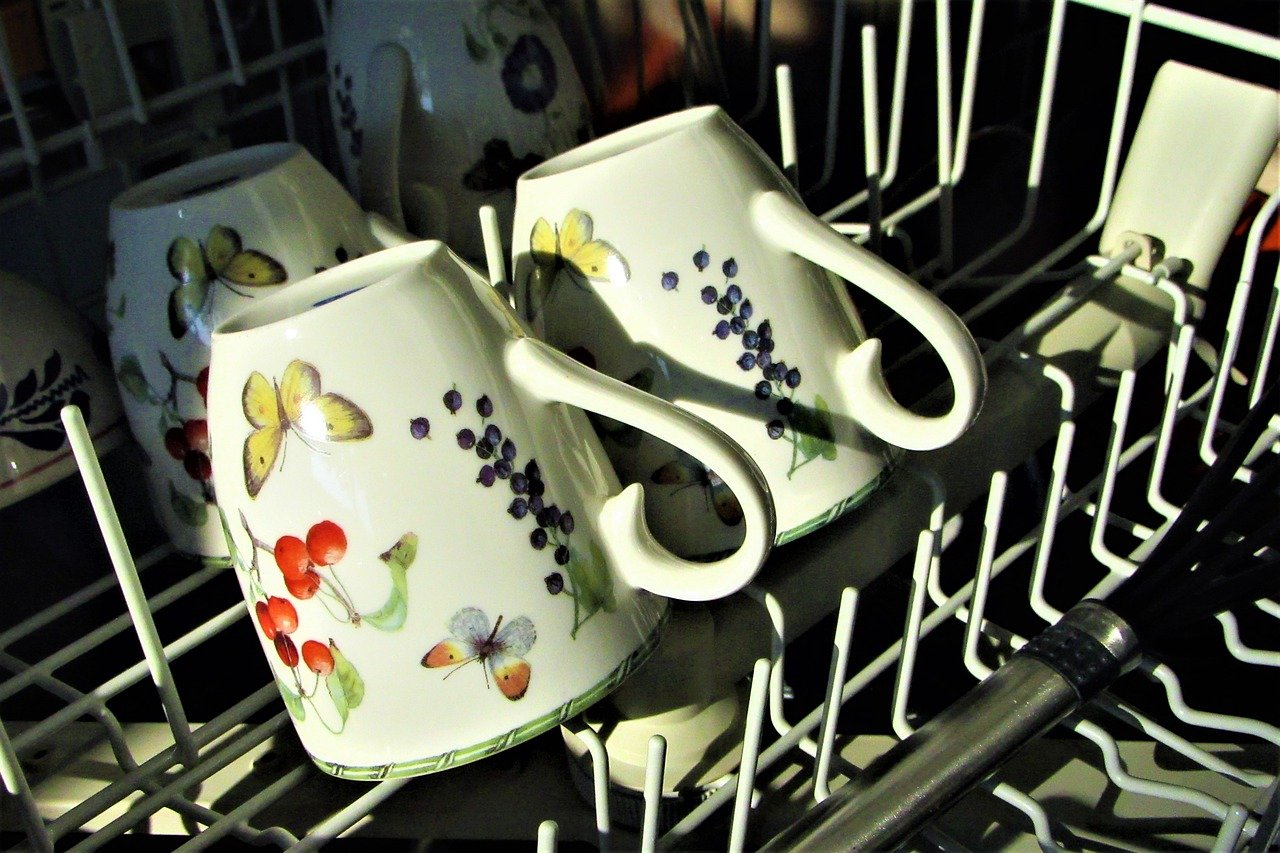 Ask a group of married women for a list of complaints about their husbands, and high on that list would be, “He doesn’t help around the house enough.”

For those of you who don’t have that complaint, you’re blessed.  Certainly it has a lot to do with his personality, and yours. And for the record, that’s NOT a complaint I have about my husband. (Thank you, Honey!)

But part of the reason I don’t is because I learned something about him early on. If I gave my husband affirmation when he did something, he wanted to do it again. He wants to please me, and if I let him know how to do that, it almost always works!

Men are in many ways more simple than women are. Although some men can be difficult and just refuse to help, most men want a happy wife! If there are things within his power to do that help his wife be happy, many men would be more than willing to oblige. After all, “If Mama ain’t happy, ain’t nobody happy!”

What does that have to do with the dishwasher?

Most women have a particular way they like to keep the house. The clothes washed and folded in a particular way. The dishes put in the dishwasher just so. The little cleaning tasks taken care of the way she’s always done them.

Enter house-keeping challenged husband. He may really WANT to help. TRY to help. He really would like a happy wife, and he’s trying to take some of the load off the hard-working woman he cares about.

But the crumbs don’t end up in the trash. The dishes are loaded backwards. He uses three times as much paper towel for a simple cleaning task. The clothes are hung on the wrong rack in the closet.

And what wife does right now will determine what husband does tomorrow. Or next week. Or next month.

SO – does it really matter how the dishes are loaded in the dishwasher?

If it matters that much, do it yourself! And don’t complain that he won’t help.

On the other hand, is a couple extra pieces of paper towel really that big a deal? Isn’t it better to just have things clean?

A tip for all wives who want their husbands to help around the house: say Thank You! He wants to be your Hero. Make him feel like one when he does help out. And don’t correct HOW he does the job, unless it truly is a crucially important issue.

And be VERY SURE an issue is crucially important before complaining about the way he does help out if you want him to do it again.

If you’re honestly happy when he helps out, without being critical, he’ll WANT to do it again! Give it a try.

Your turn: Is housework an issue in your home? How have you worked things out between you? What helps? I’d love to hear from you.