Does Being a Christian Make You Healthy, Wealthy, and Wise? 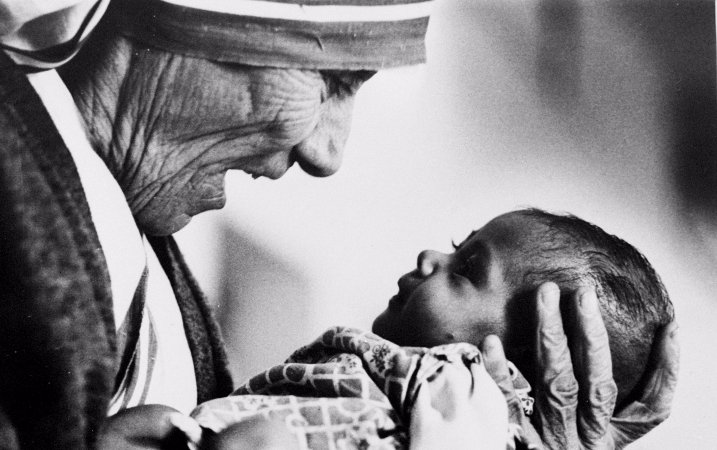 Maybe. But there’s no guarantee.

Some of God’s best friends were also poor, weak, and outcast. Peter, John, and Paul were far from wealthy. They suffered severe persecution, and either were killed or died alone. They were great men also, on the inside. They made great advances for the Kingdom of God, but by worldly standards they were anything but great.

So what do you get by living right?

You can already see the fallacy in those statements, can’t you. Yes, living right has many advantages. I highly recommend it! But there is no guarantee. In this world, stuff happens.

But don’t ever make the mistake of judging someone’s Christianity, or your own, by their bank account, popularity, or physical health. Think of Mother Theresa, or Dietrich Bonhoeffer, or Corrie Ten Boom.

And of course we all know plenty of people who are healthy, wealthy, and wise, and don’t even acknowledge God. The Psalmist knew them too, and wondered aloud how the wicked could seem to have such a good life. (Psalm 73)

Only when you “understand their final destiny” (Ps 73:17) can you make some sense of it all.

Does God want you to have the good life now? Yes. But He wants something else even more.

He wants you to have the good life – forever!

And until then, whether you are rich or poor, sick or well, wise or outwardly foolish, persecuted or popular, He gives us freely these two things:

We know the end of the story!

Your turn: How do you judge your own Christianity? The Christianity of someone else? I’d love to hear from you in the comments below.