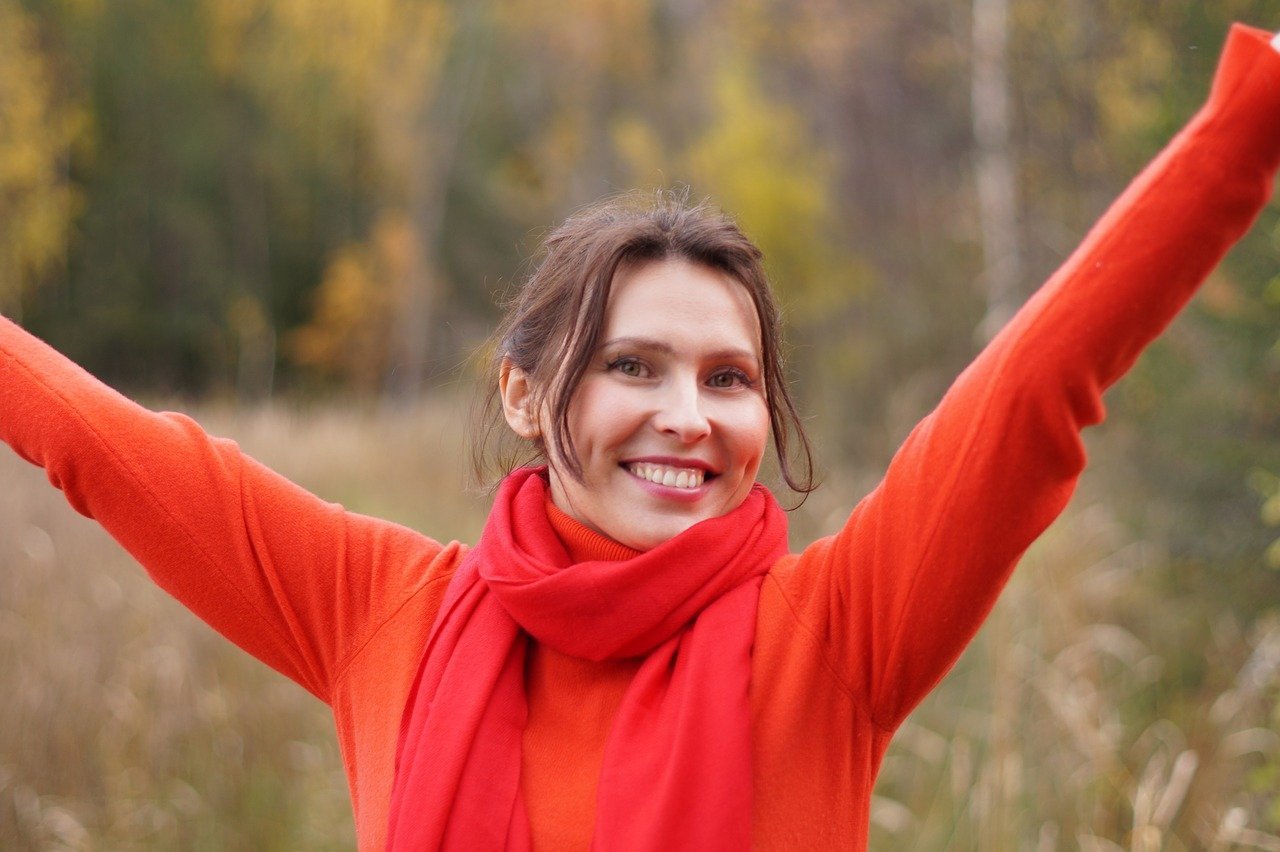 Bitterness and unforgiveness doesn’t pay. Holding a grudge is like drinking poison and expecting the other person to die.

OK, pretty graphic. And I can’t take credit for coming up with that analogy. But that’s exactly what bitterness and unforgiveness does. It’s terribly toxic physically, not to mention emotionally and spiritually.

It does no good to say, “It’s OK. It doesn’t matter.” It does matter, and that’s the very reason forgiveness is so important – and so difficult.

Some fascinating research has found some very physical effects of unforgiveness. (And by the way, this research has been done by psychologists and medical doctors at major universities.) Here’s a sample:

Holding on to bitterness and unforgiveness has also been associated with immune problems, chronic pain, and even cancer. The research keeps piling up, but the basic message is the same. Beyond being bad for your emotions and your soul, unforgiveness hurts your body.

But the good news: these negative physical effects can be changed. For example, in patients who already had heart disease, just ten weeks of help learning to forgive increased the blood flow in those coronary arteries!

Just because it’s healthy to forgive doesn’t mean it’s easy. And forgiveness doesn’t mean forgetting, or saying it was OK.

It IS letting go of the resentment and need for revenge.

It’s a choice. And it takes time.

If you’d rather hold a grudge and take the risk, I can’t stop you. But I think I’d rather do the hard work of learning to let it go.

Your turn: Have you struggled to forgive? Have you learned to let it go? What helped? I’d love to hear from you!